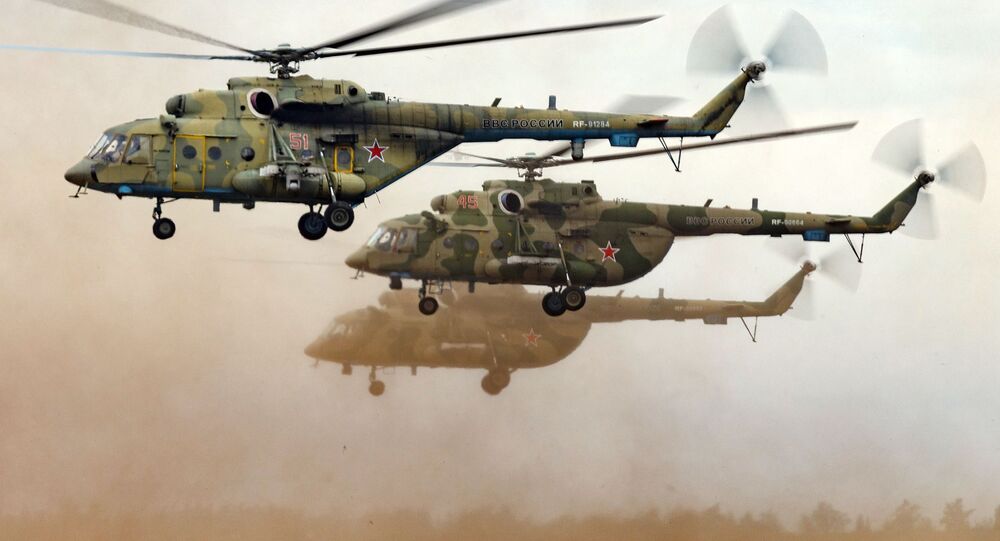 MOSCOW (Sputnik) - The signing of new contracts on the supply of Russian weaponry to Venezuela is unlikely at this point due to the crisis in the Latin American country, Anatoly Punchuk, deputy director of Russia's Federal Service for Military-Technical Cooperation (FSMTC), said in an interview with Sputnik.

© REUTERS / Mandel Ngan/Pool
Russian FM Lavrov OPENS UP on Prospects for US-Russia Deal on Venezuela
At the same time, he said that the construction of a plant to manufacture Kalashnikov assault rifles in Venezuela is proceeding on schedule, despite the blockade, organised by Washington having had a negative impact on the pace of its installation.