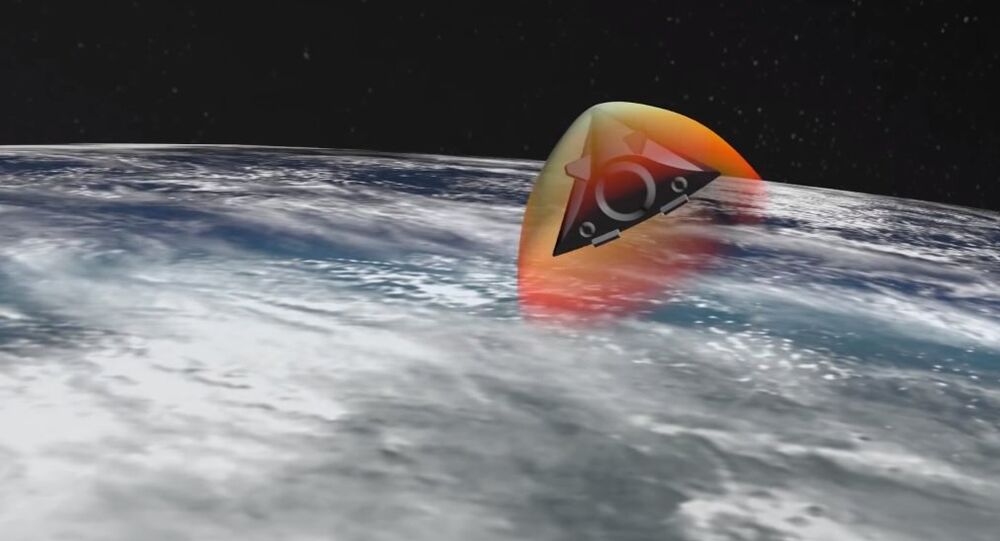 Angelo Codevilla, one of the architects of Washington's now moth-balled Strategic Defense Initiative (SDI), has suggested that some SDI elements could help contain the latest Russian and Chinese weapons, including hypersonic ones, according to the news website Asia Times.

Asia Times cited him as saying that "both systems must be used to detect and destroy ICBMs during the boost phase – before multiple nulear warheads separate from their rockets – to be effective."

Codevilla also claimed that detecting the early launch of enemy ICBMs may be implemented with the help of a SBIRS (Space-Based Infrared System)-like "viable Star Wars-era," system to be stationed in low-Earth orbit.

This orbiting non-radar optical sensor satellite is capable of detecting enemy ICBMs missiles from outer space "regardless of where they're fired from," according to him.

At the same time, Codevilla warned that the new anti-missile systems are "problematic" and that as far as lasers are concerned, they are "notoriously ineffective in the atmosphere."

© Photo : Youtube / Минобороны России
Russia's Avangard Hypersonic Glider Warhead Has Already Entered Production – Source
In late March, StratCom commander Gen. John Hyten admitted that there is nothing in the US arsenal that could stop Russia's new hypersonic weapons, saying that "our response would be our deterrent force, which would be the triad and the nuclear capabilities that we have to respond to such a threat."

In a state-of the-nation address to the Russian Federal Assembly on March 1, President Vladimir Putin touted the newest Russian weapons which he said are is capable of overcoming all existing and prospective air defense and anti-ballistic missile systems.

Then-US President Ronald Reagan announced the creation of the Strategic Defense Initiative in March 1983. The SDI envisaged the creation of space-based systems to protect the territory of the United States and its allies from enemy ICBMs.