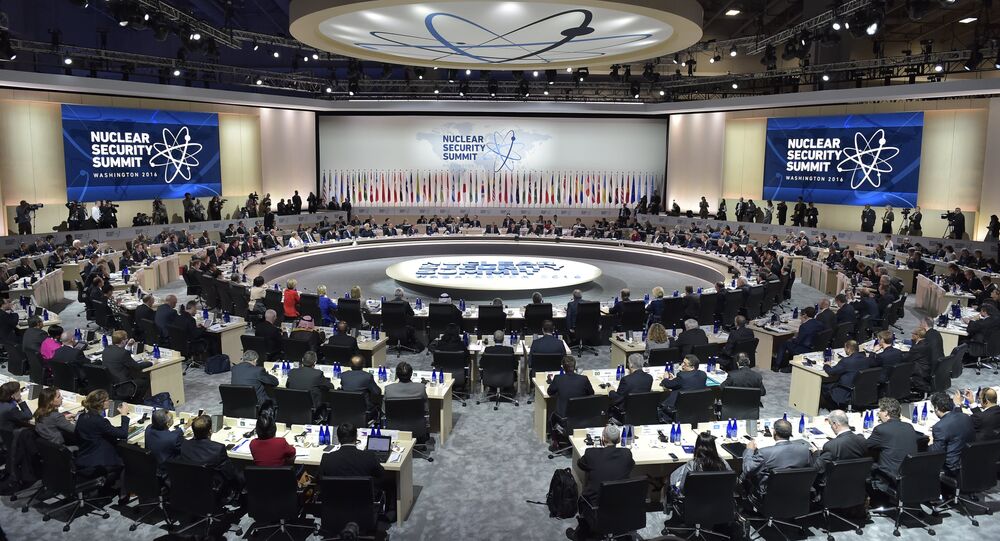 Major US nuclear weapons modernizations are among the top 25 most expensive Department of Defense acquisition programs in total projected funding, according to a report by the Center for Strategic and Budgetary Assessments (CSBA) released on Tuesday.

The Ohio-Class replacement program, the B-21 bomber and the GBSD, joined by the Long-Range Standoff (LRSO) nuclear cruise missile all rank "among the largest acquisition programs in [Department of Defense’s] portfolio, and any discussion of major acquisitions would be incomplete without them," CSBA analysts note.

However, for each of the four major nuclear modernization programs the Department of Defense has not published any formal, non-classified cost estimates.

Based on available resources, CSBA estimates that by the time the US Navy completes its procurement of the Ohio replacement submarines in 2035, the total program cost would be $138 billion in then-year dollars, "making it second to only the F-35 [combat jet] program in terms of future funding requirements."

While it is too early for LRSO acquisition estimates, CSBA reports the nuclear cruise missile will cost approximately $2.2 billion through the mid-2020s in research, development, test and evaluation alone.

Multiple independent estimates have foreseen the cost of the US modernization of its air, land, and sea-based strategic deterrent costing around $1 trillion over 30 years, with between 2 to 5 percent of a growing annual defense budget dedicated to the nuclear enterprise.

According to its website, the CSBA is an independent public policy research institute focusing on national security strategy, defense planning and military investment in the 21st century.