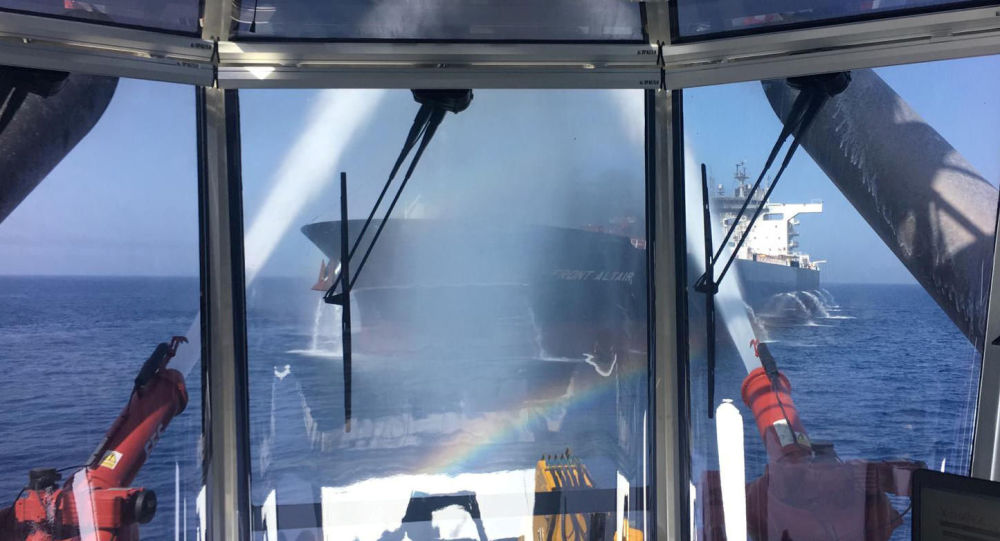 Following a spate of attacks in the Persian Gulf, the US asked several countries, including Norway, to join in a military operation in the Strait of Hormuz, ostensibly to secure international shipping.

Former Prime Minister Kjell Magne Bondevik of the Christian Democratic party has warned the government against supporting a US-led operation in the Persian Gulf, drawing parallels with the US-led invasion of Iraq in 2003.

At present, the US is gathering a coalition designed to avert the perceived threat to commersial shipping in the Gulf of Oman and the Strait of Hormuz, as Washington without hesitation blamed the previous attacks on Iran, despite a lack of evidence. Norway was asked to join as an ally, given the fact that one of the damaged tankers was Norwegian-owned.

“It is not at all self-evident that Norway should follow the US in an operation like the one being planned now”, Bondevik told the newspaper Dagbladet. While emphasising Norway's desire to accommodate “our most powerful allies”, he stressed that such an operation must not only comply with international law, but may escalate to an outright war between the US and Iran.

“This cannot be seen in isolation from the context in which it occurs, let alone the growing conflict between Iran and the US. I want to warn the government that they must consider it very carefully that an escort to protect shipping can lead to an escalation, even though it seems like a small and worthy contribution”, the former prime minister, who served two times at Norway's helm, explained.

Bondevik stressed that warships in the narrow strait may increase the chances of a military confrontation and are likely to be perceived by Iran as escalation on the US's part.

“Iran will obviously perceive it as a hostile act. Then we do not know what their next move will be, and with such an impulsive president as the US has now, with a security advisor like John Bolton, who has not concealed that he wants a regime change in Iran, this can quickly escalate to something different”, Bondevik explained.

Bondevik drew parallels with the US-led invasion of Iraq in 2003, which toppled Saddam Hussein, killed hundreds of thousands and left the country in shambles. The United States entered Iraq in 2003 on the false premise that the country possessed weapons of mass destruction, and garnered no approval from the UN Security Council.

The US's invitation has left the Norwegian parliament deeply divided. Progress Party and former Justice Minister Per-Willy Amundsen went so far as to call it a “matter of course” for Norway to support the US. Norway's Conservative Foreign Minister Ine Eriksen Søreide was more reserved, but still described it as “a positive initiative from the US”. While the Conservatives and Progress Party signalled their readiness, the Labour party is sceptical, whereas the Liberals and the Christian Democrats adopted a wait-and-see stance.

Norway has widely contributed to international coalitions, having participated in over 40 overseas military operations since 1947 with over 120,000 troops. Norway has faultlessly supported NATO's recent missions in Lebanon, the Balkans, Mali, Afghanistan, Libya, Iraq, and Syria.