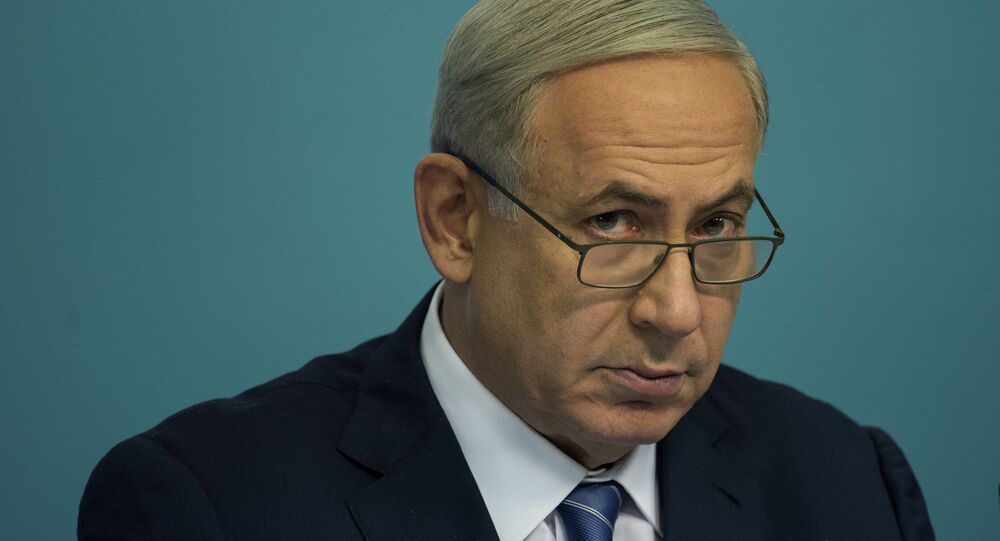 Germany to Bibi: No, We're Responsible for the Holocaust, Not Palestinians

Israeli Prime Minister Benjamin Netanyahu’s attempt to blame the Holocaust on a Palestinian religious leader has drawn condemnation from Palestinians, politicians, and historians. To that list of critics, now add Germany.

On Tuesday evening, Prime Minister Netanyahu made comments during a Zionist Congress meeting which raised a few eyebrows.

"Hitler didn’t want to exterminate the Jews at the time, he wanted to expel the Jews," he said. "And Haj Amin al-Husseini went to Hitler and said, 'If you expel them, they’ll all come here.' 'So what should I do with them?' he asked. He said, 'Burn them.'"

In the 1920s and 30s, Haj Amin al-Husseini was the Grand Mufti of Jerusalem, a Palestinian religious leader. While he was certainly no saint, to suggest that he was responsible for giving one of the most evil men in history his worst ideas is patently absurd. Especially given that Hitler was pushing for Jewish extermination a full two years before even meeting al-Husseini.

Bibi has been facing a lot of flak for trying to work his modern-day nemesis into one of the worst atrocities in history – even from Germany. Responding to the controversy, the office of German Chancellor Angela Merkel reaffirmed her own country’s responsibility for the Holocaust.

"All Germans know the history of the murderous race mania of the Nazis that led to the break with civilization that was the Holocaust," said Steffen Seibert, a spokesman for Merkel, according to Reuters.

"This is taught in German schools for good reason, it must never be forgotten. And I see no reason to change our view of history in any way. We know that responsibility for this crime humanity is German and very much our own."

On Wednesday, Netanyahu clarified his position, somewhat, essentially saying he wasn’t trying to let Germany off the hook – he just wanted to put Palestinians on the hook next to them.

"I had no intention to absolve Hitler of responsibility for his diabolical destruction of European Jewry," he wrote on Facebook. "Hitler was responsible for the Final Solution to exterminate six million Jews. He made the decision."

One positive, at least, came out of the prime minister’s attempt to rewrite history: Bibi is trending, again!

Putting Aside Differences? Obama Likely to Meet With Netanyahu in November