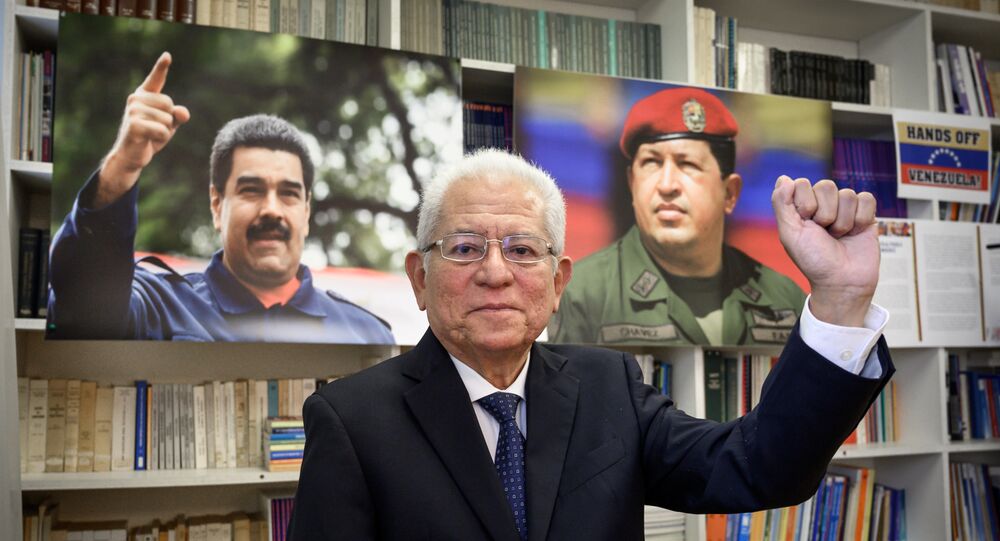 US-imposed sanctions against Venezuela are a part of a bipartisan campaign to obstruct the Latin American nation's independence, both financially and politically, and have grown into a full economic blockade, according to a list of actions and executive orders documented by Caracas.

© Sputnik / Esther Yáñez Illescas
Venezuela Lost $30Bln Over 3 Months of Economic Blockade - Ambassador
May 2016: German financial firm Commerzbank concedes to pressure from the US and closes accounts for the PDVSA and other Venezuelan public banks and institutions.

© CC0 / Pixabay
How US Sanctions on Venezuela are Threatening the Lives of Sick Children
January: 2018: The Venezuelan government cannot repay 11 debt and PDVSA bonds worth $1.2bn due to sanctions.