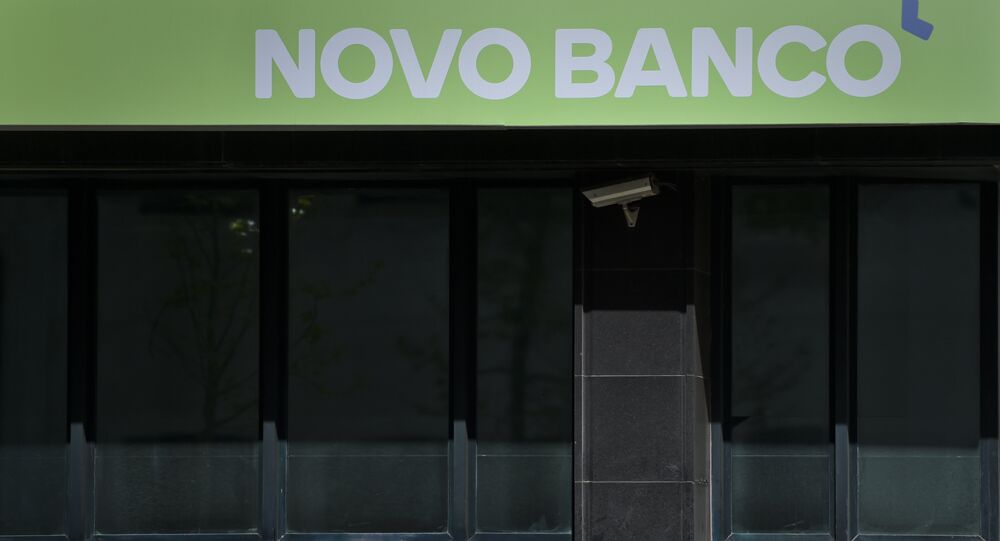 Last week, the US State Department announced that Washington had certified the authority of Venezuelan opposition figure Juan Guaido to control some assets held by the Federal Reserve Bank of New York or any other US-insured banks.

According to Portuguese legislator Carlos Paparoni, the country's Novo Banco halted a transfer of funds owned by the government of President Nicolas Maduro to banks in Uruguay.

On January 28, the United States blocked all assets of PDVSA in its jurisdiction amid a political crisis in Venezuela. US Treasury Secretary Steven Mnuchin told reporters that by blocking PDVSA's assets, the United States was taking care of the company in the interests of the people of Venezuela and also protecting its own market.

READ MORE: Western Media Only Reporting the US Narrative on Venezuela — Ambassador

© AFP 2020 / Federico Parra
Maduro on Possible Intervention: Venezuela to Make US Suffer 'Irreparable Military and Human Losses'
The crisis in the Latin American country escalated after Guaido declared himself Venezuela's interim president last week in a move swiftly recognised by the Trump administration.

Besides the US, a number of regional and European countries, as well as Canada and Israel, have recognised Guaido Venezuela's interim president.

Privatisation Bonanza: US Has its Eye on Range of Assets in Venezuela – Scholar