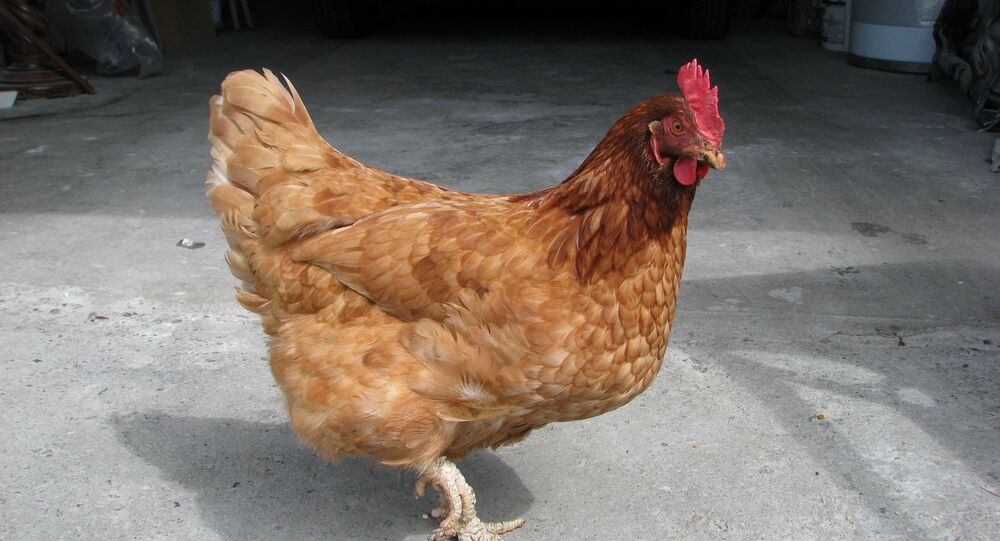 The world rejoiced after the generous humanitarian, with more money than 2/3 of the world’s countries, provided survival advice to those in extreme poverty, and then Bolivians told him what they really think.

Last week, Bill Gates, listed as the world’s richest person, with a net worth in excess of some $79.4 billion, turned heads when he proposed that those living on less than $2 per day should invest in chickens, fancying that he could heroically survive such an austere life of extreme poverty.

In a piece titled, "Why I Would Raise Chickens," the tech magnate, who earns more per year in interest alone than the poorest 45 countries in the world, lectured humanity’s most economically-depressed on surviving hardship.

Wealthy American liberals heaped praise on the mega-billionaire for his humanitarian mission, without asking how people living in extreme poverty, in societies with endemic corruption and a constant threat of violence, would feed their flock.

On Wednesday, the Bolivian government stepped up to express that the world is not too pleased with Gates vision of economic empowerment, rejecting a hen donation by the entrepreneur.

"How can he think we are living 500 years ago, in the middle of the jungle, not knowing how to produce?" Bolivian Development Minister Cesar Cocarico told journalists. "Respectfully, he should stop talking about Bolivia."

The software mogul’s plan to eliminate Bolivian destitution in one fowl swoop, pun thoroughly intended, in reality falls very short of the mark, with the philanthropist vowing to donate just 100,000 hens to poverty-stricken countries, essentially a $500,000 publicity stunt on the backs of the world’s most economically-exploited people.

Bolivia, without assistance from Gates, produces 197 million chickens annually, and has the capacity to export 36 million hens, the poultry producing association for the country said.