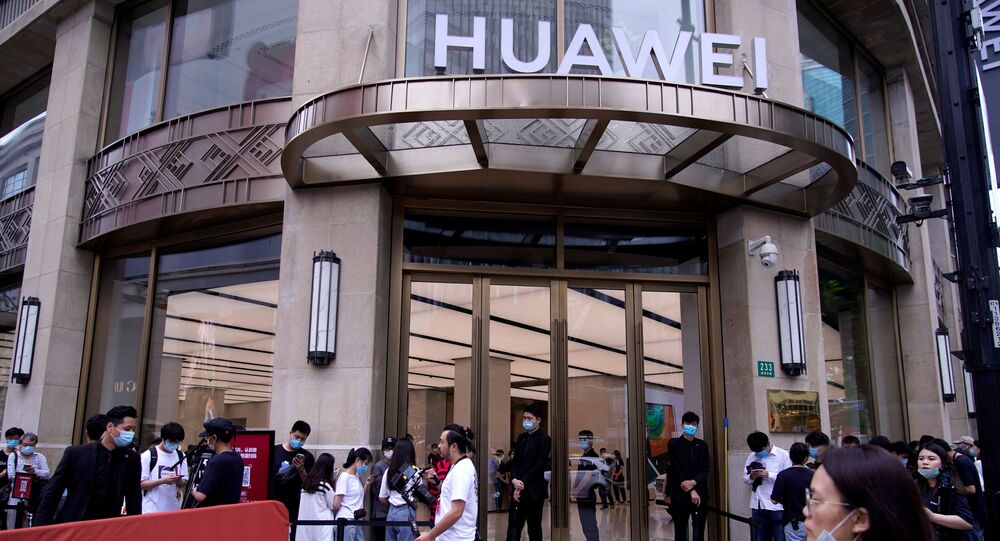 The Chinese tech giant previously faced a ban in the UK, after the British cabinet made a u-turn in its decision on 5G technology deals with Huawei, citing security concerns. At the same time, London reportedly informed the corporation the move was taken only after the US administration put pressure on the UK government.

French Finance Minister Bruno Le Maire on Tuesday announced that Paris won't be banning Huawei from investing in France amid a global campaign launched by the US against the company.

"We are not prohibiting Huawei from investing in 5G", he declared on franceinfo, excluding any "discrimination against any operator whatsoever".

At the same time, he criticised Beijing for alleged violations of minorities' rights in the country.

Earlier in July, the National Cybersecurity Agency of France announced that the use of Huawei technologies will be limited by operating permits ranging in validity from three to eight years.

The US blacklisted the firm in May 2019 over allegations that the company's hardware and software were used for spying on behalf of China's intelligence agencies, urging other countries to follow suit and warning that sanctions might be introduced against those who cooperate with the tech company. Both Beijing and Huawei rejected the claims, stating that the move was purely political.