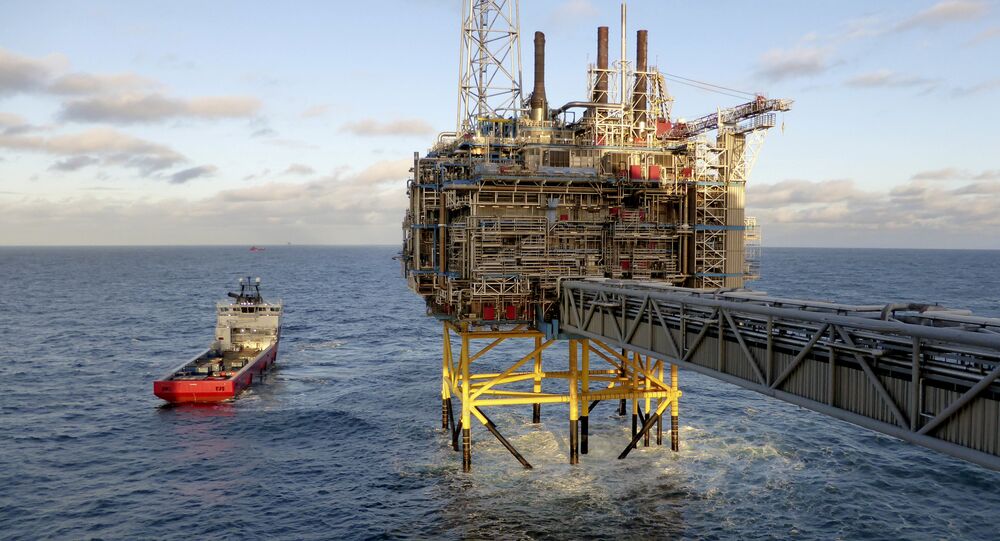 According to experts' calculations, Norway's Oil Fund has decreased in value by 23 percent since New Year, suffering the "biggest drop" in its decades-long history.

Norway's Oil Fund has taken a serious dent amid plummeting oil prices and an ongoing fall of the krone, broadcaster NRK reported.

Despite the Oil Fund currently being listed as worth NOK 300 billion more than at the turn of the year, this is merely an illusion, as none of its assets are in kroner, experts estimated.

“Rarely have developments been more misleading than now. In reality, we have lost more than one fifth of our oil wealth”, Nordea investment director Robert Næss told NRK.

According to Næss's calculations, while the Fund's value in Norwegian kroner has risen by 3 percent since New Year, the reality measured in US dollars or euros is quite the opposite.

At the end of last year, the Oil Fund was worth about $1,149 billion. Now, it is worth around $882 billion, a decrease of 23 percent. The fall is so drastic that it equals the value of the entire 2020 state budget not once, but twice.

“We have never seen such a large fall in global stock markets within a quarter. The equity ratio is also sky high, which makes it likely to be the weakest quarter for the Oil Fund ever”, Næss commented.

Eika group chief economist Jan Ludvig Andreassen concurred with this estimate. According to him, the value of the Oil Fund has dropped to around $800 billion.

“In absolute terms, this is the biggest drop in the value of the Oil Fund ever”, he Andreassen said.

Much of the fall is due to a weakening krone, Central Bank governor and Oil Fund chairman Øystein Olsen admitted. Since the New Year, the krone has collapsed as international oil prices went into free fall.

© AFP 2021 / OYVING HAGEN / SCANPIX NORWAY
Like Chernobyl: Norwegian Analyst Predicts Oil Prices Down to $10 Per Barrel
Plummeting oil prices have been ascribed to a supply and demand shock happening at the same time due to the coronavirus pandemic and OPEC+ failure to agree on production cuts, commonly described as a “price war”.

The euro and the dollar have both appreciated against the “record weak” krone by one-third and 38 percent respectively since New Year.

The Government Pension Fund of Norway, established in 1990 to funnel surplus revenues from the petroleum sector and commonly referred to as the Oil Fund, comprises two separate sovereign wealth funds owned and managed by the government of Norway. It owns shares in 9,000 limited companies, and has large investments in government debt, corporate debt, and property abroad.