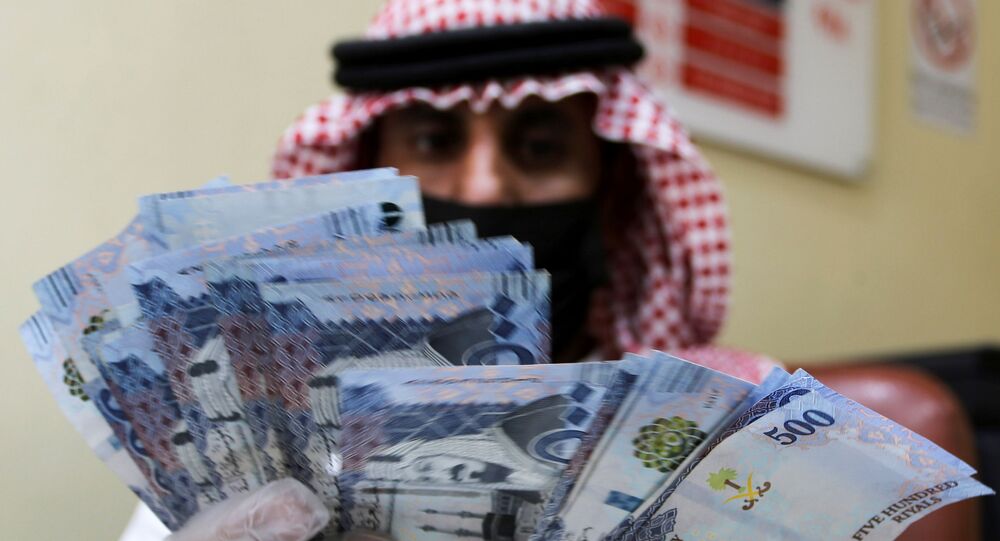 The once-insatiable oil industry has seen its worst week in almost two decades due to falling demand and rising supply. The two key factors are coronavirus-induced panic and the collapsed alliance between major producers.

Al-Jadaan announced that the government had approved a reduction of budget expenditures that have “the least social and economic impact”, without naming those items.

According to the state-run SPA news agency, the cuts were worth around 50 billion riyals ($13.2 billion), or approximately 5 percent of this year’s budget.

The decision comes following a nightmarish week for oil prices, which fell by a third amid the coronavirus pandemic, which has halted global travel and slowed down manufacturing globally.

Brent and WTI crude futures, two major benchmarks in oil prices, dropped on Wednesday to below $25 a barrel, Brent’s lowest level since May 2003 and WTI’s worst since November 2002.

Oil prices have been falling since the beginning of the year but took a sharper downturn after the collapse of an OPEC+ deal to cut the output to support the prices.

Russia, a major oil supplier and OPEC+ member, did not agree to an additional reduction of oil output on top of what has been agreed before, arguing that deeper cuts would not work.

Saudi Arabia retaliated with a stunning discount of $6 to $8 per barrel to its key customers in Asia, the US, and Europe and ramped up its output.

Speaking to Reuters, Russia’s Deputy Energy Minister Pavel Sorokin expressed confidence that the market will regulate the situation “fairly quickly”, although there is a much more pessimistic outlook that oil prices could go negative in the worst-case scenario – meaning that companies might pay customers to take oil.