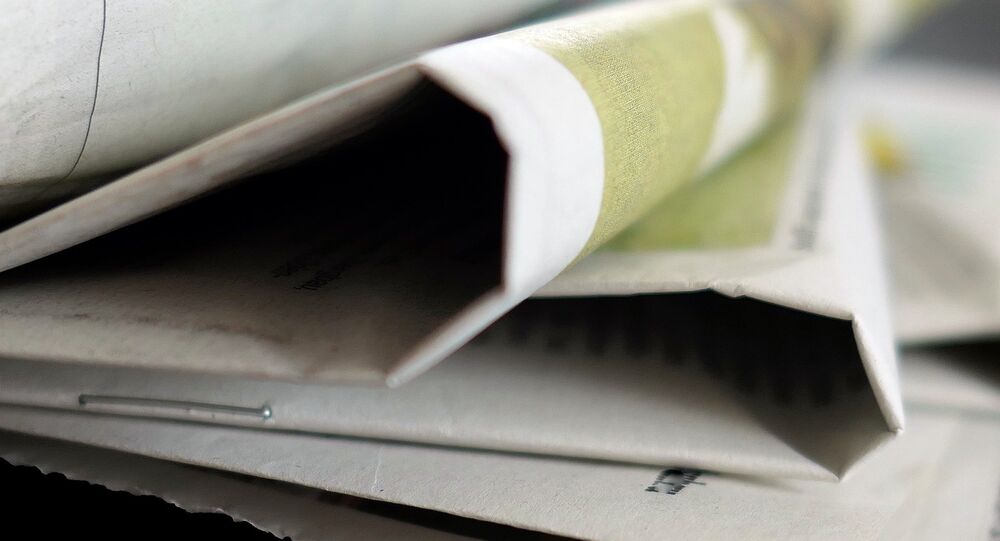 Had only the Norwegian journalists' votes mattered, the Christian, conservative and right-wing parties would have been reduced to bottom-feeders or left the parliament altogether, while left-wing fringe parties would have hoarded almost half of the vote.

A survey of Norwegian journalists' party sympathies has indicated a vast left-wing bias compared with the rest of the population.

If the Norwegian press had its way, the centre-right “blue bloc”, currently in power, would stand no chance against the left-wing parties, the trade newspaper Journalisten reported.

Even compared with a similar survey in 2018, the blue bloc went down significantly. Having lost 7.6 percent, the centre-right coalition would have to accept a bitter defeat with merely 23.3 percent of the vote. The Conservatives, the bulwark of blue bloc would have its vote halved to merely 13 percent, while the Christian Democrats and the right-wing anti-immigration Progress Party would have been reduced to bits and left the parliament altogether.

By contrast, the left-wing parties would have seen a staggering boost. Fringe parties such as the far-left Reds and the Greens, which in the 2017 only received 1.1 and 2.8 of the vote respectively. They would have turned into a formidable power, winning 12 and 13.3 percent of the vote. At 21.1 percent, the Socialist Left Party would have become the darling of the Norwegian press, gaining five times more votes than during the last general election. Combined, the fringe parties would gather almost half of the vote, beating out the Labour Party, which has dominated the left side of the Norwegian political spectrum for decades.

A similar picture previously emerged in Sweden, where the press was found to have an overwhelming left-wing slant and penchant for fringe parties. A previous survey indicated that 41 percent of journalists identify with the Green Party, while a further 15 percent identify with the Left Party (formerly known as the Communist Party).

Despite only winning 4.4 percent of the general vote in 2018 and barely passing the 4 percent threshold, the Greens are supported by over 50 percent of the staff at Swedish Radio and the national broadcaster SVT.

Despite the clear disparity between the press and the general population, both Sweden and Norway boast a high level of confidence in the media at 63 and 81 percent respectively.