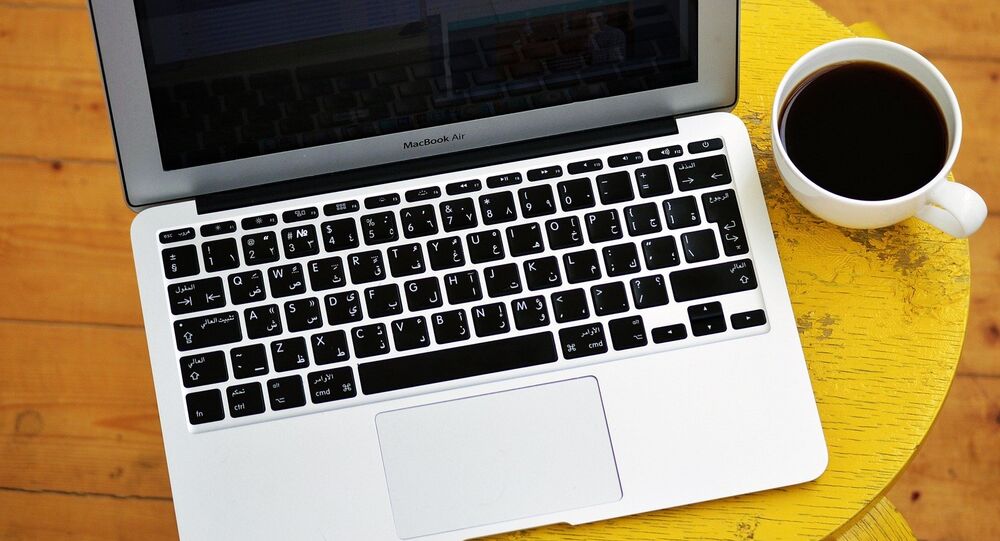 Moderate leader Ulf Kristersson has compared the situation in Sweden's third-largest city, Malmö, to a "gangster movie", and called mastering languages such as Arabic and Chinese an "exciting long-term challenge".

Among other things, he slammed the recent record wave of deadly shootings and bombings that engulfed the once-peaceful Scandinavian country.

"It's like a scene from a gangster movie, but it's reality in the country's third largest city", Kristersson said about Malmö, where he spent his childhood. "44 dead in shootings this year alone is no challenge, it's a big problem", the Moderate leader said.

At the same time, Kristersson admitted "exciting long-term challenges" to deal with in the future.

"Such as Sweden's competitiveness in the increasingly globalised economy, how the labour market is being affected by digitisation and artificial intelligence, such as Swedish students need to master not only English, school-level French and school-level German, but also Arabic and Chinese", Kristersson said, emphasising that this is crucial for Sweden's long-term success. In 2018, Arabic became Sweden's largest minority language, edging out Finnish, which had occupied the position for several hundred years.

​Kristersson argued that "firm liberal reforms" is the best way to "quench populism", emphasising his party's liberal-conservative stance as a solution. He also firmly denied the notion of the Moderate Party becoming part of a hypothetical and much-anticipated right-conservative bloc with the right-wing Sweden Democrats, despite the current deadlock in which the recent election resulted. According to Kristersson, those dreaming of such a bloc "fail to understand" the Moderates' ideology.

"We have respect for the many lessons learned from history. We are simply liberal-conservatives. And those who don't want to understand it, and those who scare with or fantasize about a new conservative bloc, have not understood anything", Kristersson said. "We are a liberal workshop with one or two conservative tools at our disposal. We'll get things done", he pledged.

Following the stalemate of the general election, Kristersson's candidacy to become head of parliament and form a coalition government with the Christian Democrats was put to the vote. As the Swedish parliament voted no, with the Moderates' past allies the Centre and the Liberals turning their back on Kristersson, he became the first prime ministerial candidate in Sweden's history who failed to get the parliament's approval.

The Moderate Party (previously known as the Right) has historically been the largest counterweight to the centre-left Social Democrats, who have led Sweden for the most part of the 20th century. In recent decades, the Moderates have moved toward the centre.