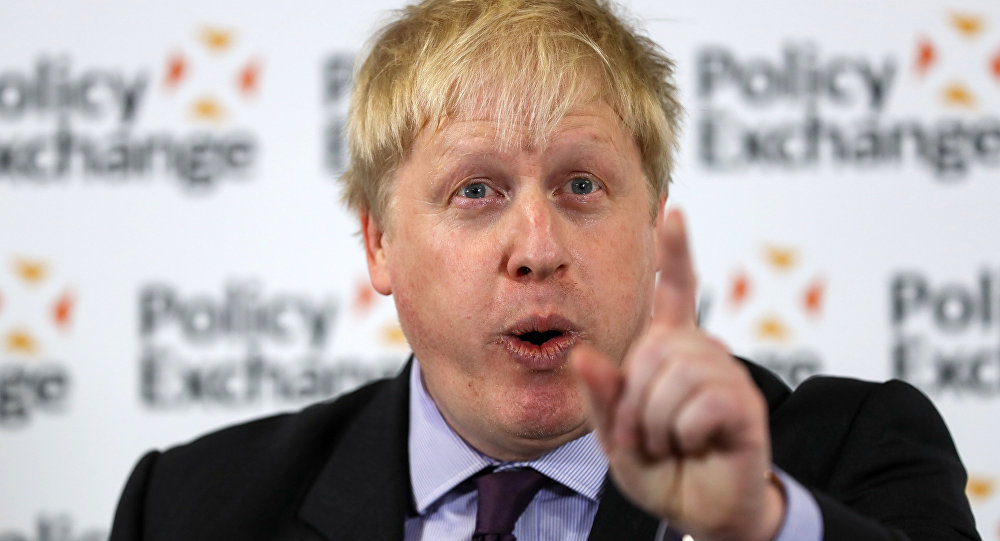 A political figure that never seems to leave the spotlight on the British political stage appears on top of his game, according to public opinion.

A survey conducted by the ConservativeHome blog revealed Boris Johnson victorious, as he topped the list of candidates to succeed UK Prime Minister Theresa May.

Almost 30% of respondents said they would like to see Mr. Johnson as the future UK leader. He is followed by Sajid Javid, the recently appointed Home Secretary, who received 18.86% of the votes. Third place was taken by hard Brexiteer Jacob Rees-Mogg, with just over 13%.

"It would be remarkable were it not predictable — or perhaps it is both at once," the ConservativeHome said, commenting on the results of the poll.

+ @ConHome Survey. Next Tory Leader. @BorisJohnson more than triples his score to come top – for the first time since 2016 https://t.co/YeQUV0NrsF

The blog referred to their previous poll which saw the then Foreign Minister Johnson get mere eight percent, following his failure to quit over Heathrow airport expansion — a decision he promised to fight but ultimately dodged the vote.

READ MORE: 'Lie in Front of Heathrow Bulldozers' or 'Lie About' It: Boris's No-Show Slammed

The tables turned after Mr. Johnson quit the Cabinet over Brexit disagreement with Theresa May and assumed the position with the Daily Telegraph as a columnist, calling for confidence in "global Britain" and criticizing the current London mayor and the Labour party.

In July, Mr. Johnson also received the approval of the US President when ahead of his state visit to the UK, Donald Trump said Boris Johnson would make a good prime minister.

The Conservative Party has been rattled by a number of high-profile resignations since the snap election in 2017, including over pornography and immigration scandals and a clumsy reshuffle in-between.

READ MORE: A Breacher, a Novice and a Liar Walk Into a British Government…