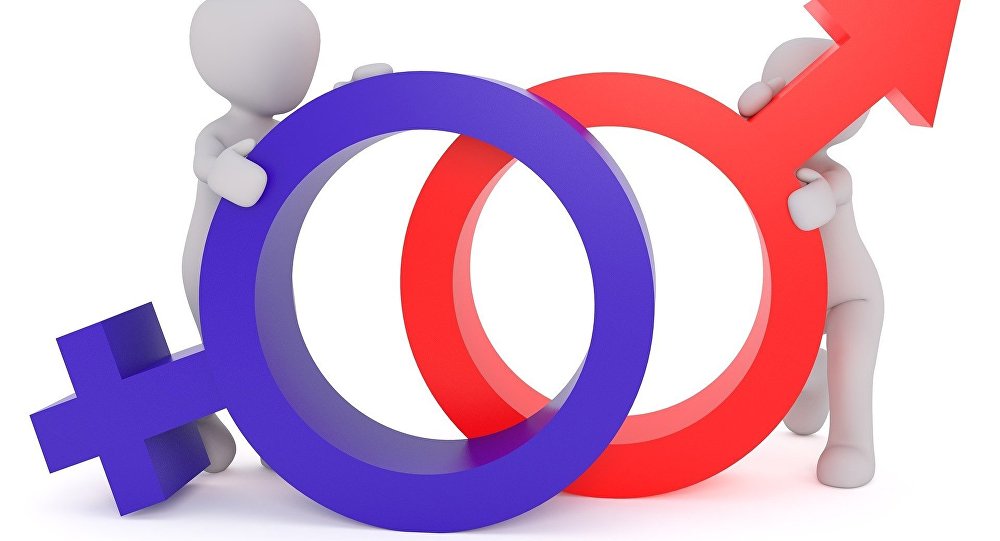 A British man has contracted the world's first and worst 'super gonorrhoea' – a sexually transmitted infection (STI) after returning from South East Asia.

Public Health England (PHE) say it's the first global report of a strand resilient to standard antibiotics. The man, who has a partner in the UK, picked up the superbug after having sex with a women in South East Asia.

50% of men who have gonorrhoea will not have symptoms. It's really worth looking at people's sexual health history. There can be a nasty discharge but patients may not have symptoms #STIwebinar

​The strain of 'Neisseria gonorrhoeae' which is resistant to standard antibiotics was isolated after a heterosexual man visited a sexual health clinic in England. The man had a girlfriend in the UK but admitted having sex with a woman while on holiday in South East Asia a month before his symptoms started.

#supergonorrhoea was found in the #UK
Diseases out here trying to be Superheros in the future.

They out here fighting crime through painful discharges and sharp pains in the abdomen.#superheros #crime #diseases#stds #gonorrhea

"First line treatment for gonorrhoea is a combination of two antibiotics (azithromycin and ceftriaxone)", Dr. Gwenda Hughes head of the STI section at Public Health England said in a statement. "This is the first time a case has displayed such high-level resistance to both of these drugs and to most other commonly used antibiotics."

"It is better to avoid getting or passing on gonorrhoea in the first place and everyone can significantly reduce their risk by using condoms consistently and correctly with all new and casual partners," Dr Gwenda Hughes from PHE said.

READ MORE: '80s Was Best Time to Have Gonorrhea, Now Disease Increasingly Out of Control

It's feared this strain of the STI could eventually become resistant to any antibiotic, echoing previous warnings about resistance to antibiotics. Sexual infections consultant Peter Greenhouse told the Sun Online experts have been predicting this scenario for ten years, with dating apps making it easier for people to be promiscuous.

"It is harder to get a sexual health check up and people are changing sexual partners much more frequently thanks to dating apps like Tinder and Grindr," Mr. Greenhouse said.

"We have a perfect storm, just at a time when these infections are becoming seriously resistant to antibiotics." Mr. Greenhouse said.

Case of gonorrhoea resistant to ceftriaxone and to azithromycin following exposure in SE Asia.
Currently being treated with IV ertapenem — via @PHE_uk
Now is not the time for cuts to sexual health services #NHS #sexualhealthSOS https://t.co/ehpRNFkb3d

The super-gonorrhea patient has been treated with a different antibiotic known as ertapanem, he will have to wait a month to find out if it is successful. Doctors in England are being advised by PHE to refer any suspicious cases of gonorrhea to sexual health or genitourinary medicine (GUM) clinics.

Getting Nasty: Sexually Transmitted Diseases Hit Record High in US