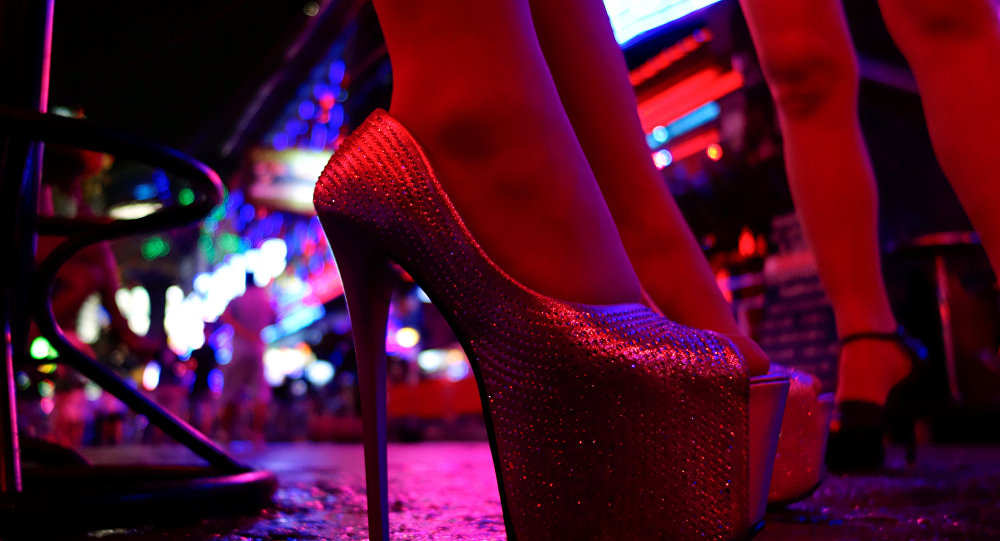 The Thai tourism body released a statement saying that in order to make Thailand a quality destination; sex tourism will not be tolerated.

"The Tourism Authority of Thailand (TAT) ensures that it’s marketing strategy and policy to move Thailand forward as the 'Quality Destination' has stepped in the right direction… and strongly opposes any form of sex tourism," TAT said in a statement late on Wednesday.

Thailand is expected to welcome a record 37.55 million tourists this year and although prostitution is illegal it is tolerated and there are thousands of brothels across the country.

However, despite the statements by the tourism body, experts believe that getting rid of an industry which is so deeply ensconced in the country is quite difficult.

In 2016, Thailand's then-tourism minister aimed to rid the country of it many brothels and wanted Thailand to be about "quality tourism." That announcement was followed by police raids on some of the biggest establishments providing sex services in the capital, Bangkok.

Thailand has been consistently voted as one of the world’s top destinations. Last year, its tourism industry recorded its highest ever revenue, raking in $53.76 billion, a 12 percent increase from 2016.