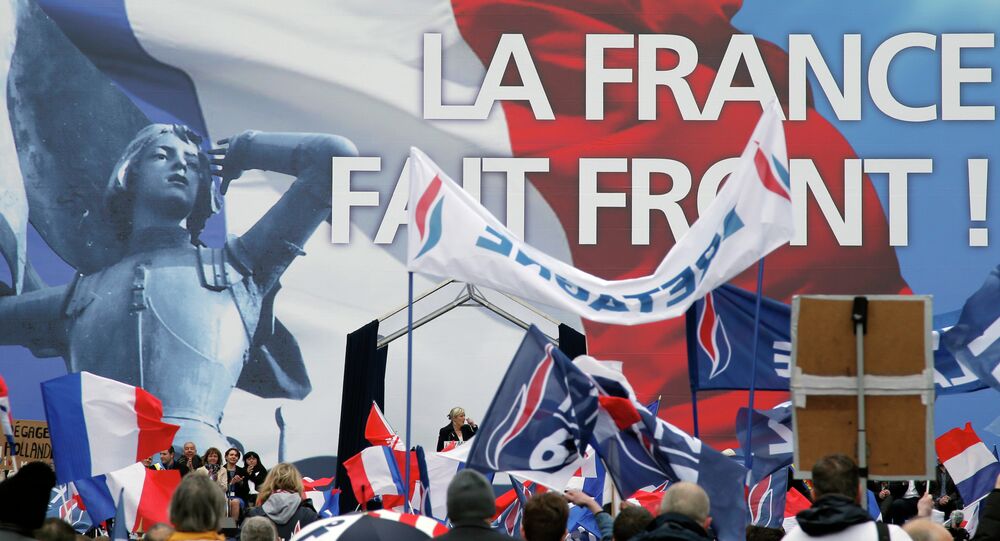 The Europe of Nations and Freedom, a group of European Parliament members, is obliged to reimburse Europe's parliament for expenses which include meals costing more than 400 euros per person and one hundred Christmas presents worth more than 100 euros each, according to AFP.

Agence France Presse has seen a document drafted by the European Parliament's budget control committee, which cited the more than 427,000 euros ($527,000) which a group of right-wing parties, dominated by France's National Front, should pay back.

The parties include the Europe of Nations and Freedom (ENL) group of European deputies, including those from Italy's Lega Party and its leader Matteo Salvini, who dominated last week's general election in Italy.

The expenses, due to be paid back by the ENL to the European Parliament, include meals worth more than 400 euros per person and another hundred Christmas presents worth more than 100 euros each.

Additionally, ENL deputies should repay money spent on about 230 bottles of champagne, according to the European Parliament's watchdog.

© REUTERS / Simon Dawson
Birds of a Feather: Farage Praises Euroskeptics' Election Gains in Italy
At the current stage, the watchdog's document remains advisory and is scheduled to be submitted to the European Parliament office on March 12.

Right now, these right-wing parties are continuing to gain momentum in Europe, including Salvini's Lega Party which managed to obtain more than 18 percent of the vote during the March 4 general election in Italy.

Lega Nord is part of the country's center-right coalition, also consisting of former Prime Minister Silvio Berlusconi's Forza Italia, the right-wing Brothers of Italy and Us with Italy, which gained 37.48 percent of the vote.