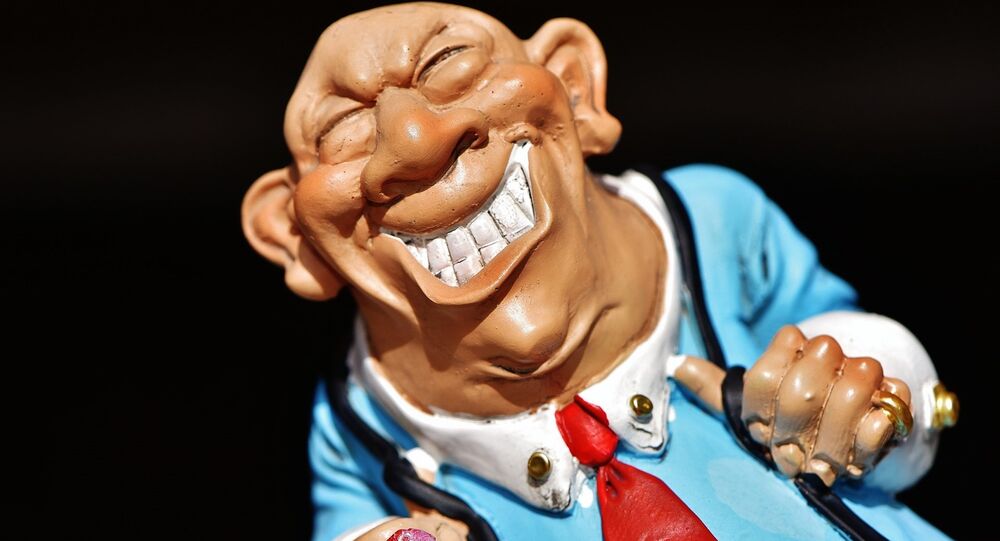 Britain remains at risk of another major financial meltdown after failing to put guilty bankers from the previous crisis in jail, according to a former UK prime minister.

Mr. Brown has now questioned why bankers who had been involved in the 2008 global economic crisis had not been prosecuted in the way they were in Ireland, Iceland, Spain and Portugal.

"If bankers who act fraudulently are not put in jail with their bonuses returned, assets confiscated and banned from future practice, we will only give a green light to similar risk-laden behavior in new forms," Mr. Brown wrote in his memoir My Life, Our Times.

The year 2009 "has proved to be the turning point at which history failed to turn," he explained, adding that little has changed since "the promise in 2009 that we bring finance to heel."

"The banks that were deemed 'too big to fail' are now even bigger than they were," Mr. Brown said. 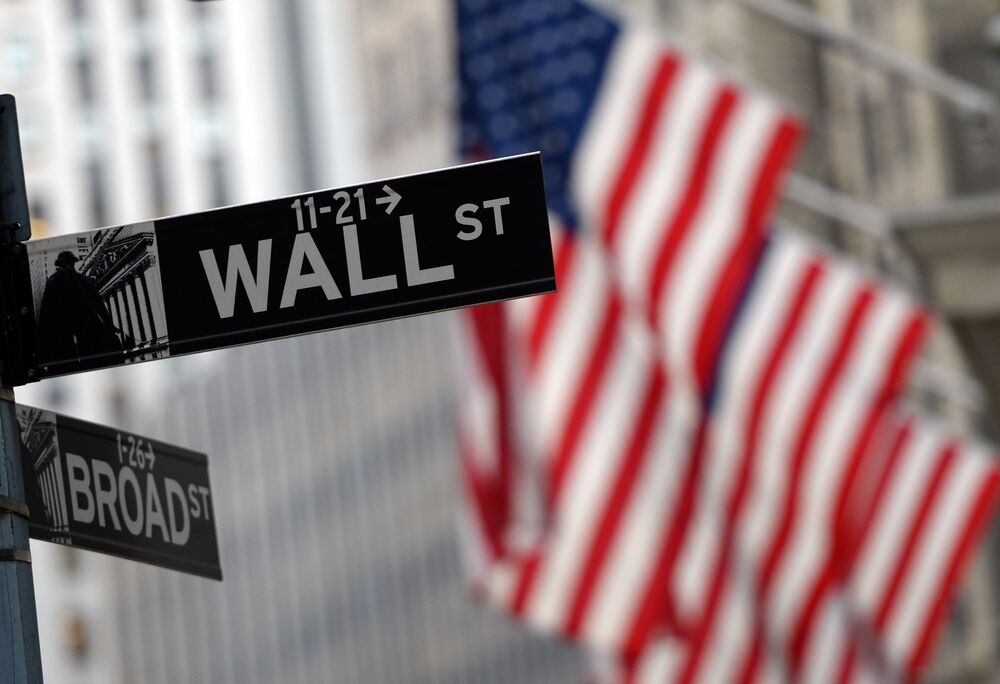 © AFP 2019 / TIMOTHY A. CLARY
This file photo taken on January 07, 2016 shows a street sign at the corner of Wall and Broad Street across from the New York Stock Exchange

"Similarly, with inadequate oversight of shadow banking, with exotic new financial instruments such as collateralized loan obligations and without, as yet, a proper early warning system, some regulators freely confess that risks have morphed and migrated out of the formal banking system and if the next crisis came they would still not know what is owed and by whom and to whom," the former PM explained.

He said billions of pounds were still being paid in bonuses, and that banks had "circumvented" the European Union bankers' bonus cap.

"One of the arguments for high pay in the banking sector — that they take risk — has not survived the crash. With many banks backstopped by the taxpayers, they make their profits at least in part because of the government guarantee. The risks they are taking is often not with their money but with ours." 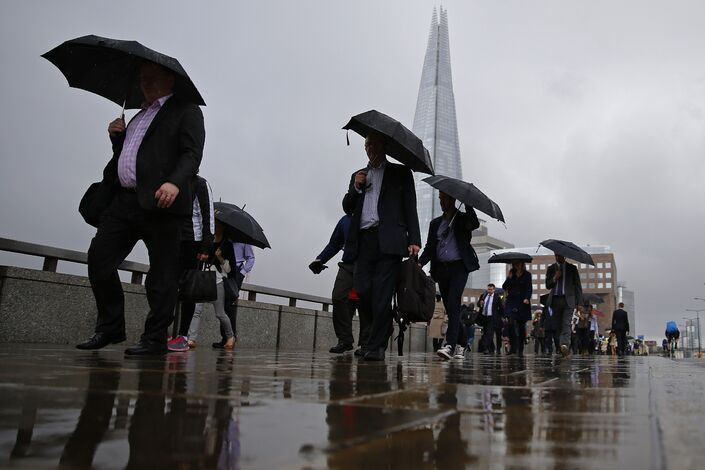 © AFP 2019 / Odd Andersen
Commuters heading into the City of London walk in the rain across London Bridge, in front of the Shard skyscraper, in central London on June 27, 2016.
As the Labor Party prime minister at the height of the crisis, Mr. Brown's government unveiled a £400 billion ($528 billion) package to rescue Britain's banking system in October 2008.

In extracts released from his memoir, the Scottish-born politician, who was also Chancellor for a decade, serving under Prime Minister Tony Blair, admitted he had been prepared to quit Downing Street if it had not gone according to plan.

"As I walked into the office, I didn't know if I'd still be there at the end of the day. If what I was about to do failed, with markets collapsing further and confidence ebbing from Britain, I would have no choice but to resign." 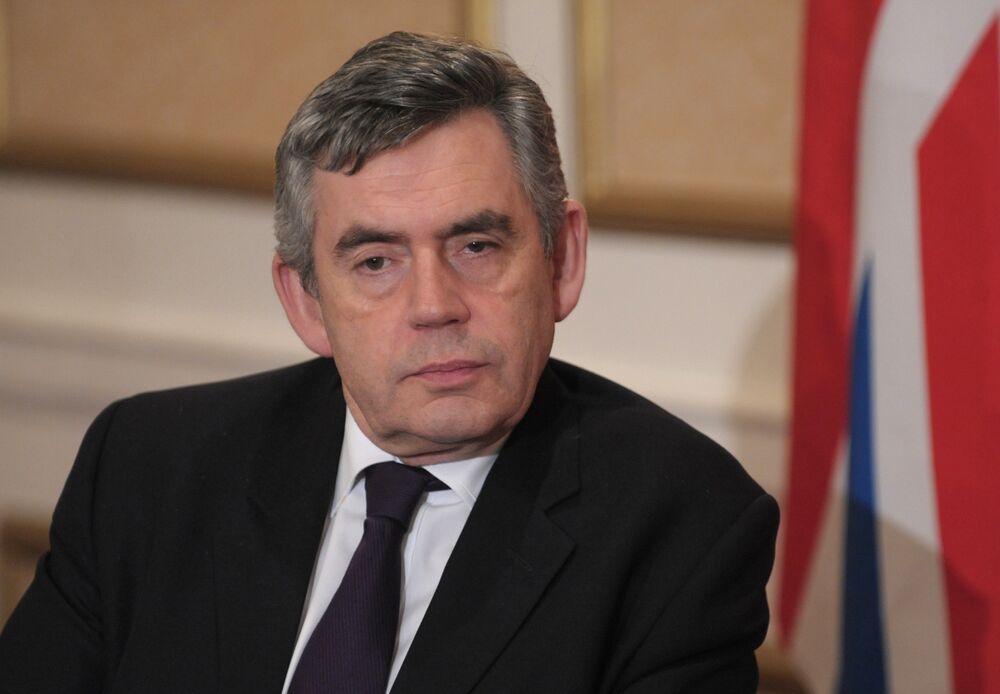 He described also how close he came to resigning at the peak of the crisis, saying he warned his wife Sarah to "pack our things for a sudden move out of Downing Street" if the planned bailout failed.

Mr. Brown lost the general election in 2010, later quitting as a member of parliament in 2015. He has always expressed regret that his plans for a 'global banking constitution' to head off future financial crises had not been realized before he left office.

Buckle Up! World Just 'Months' Away From New Financial Meltdown