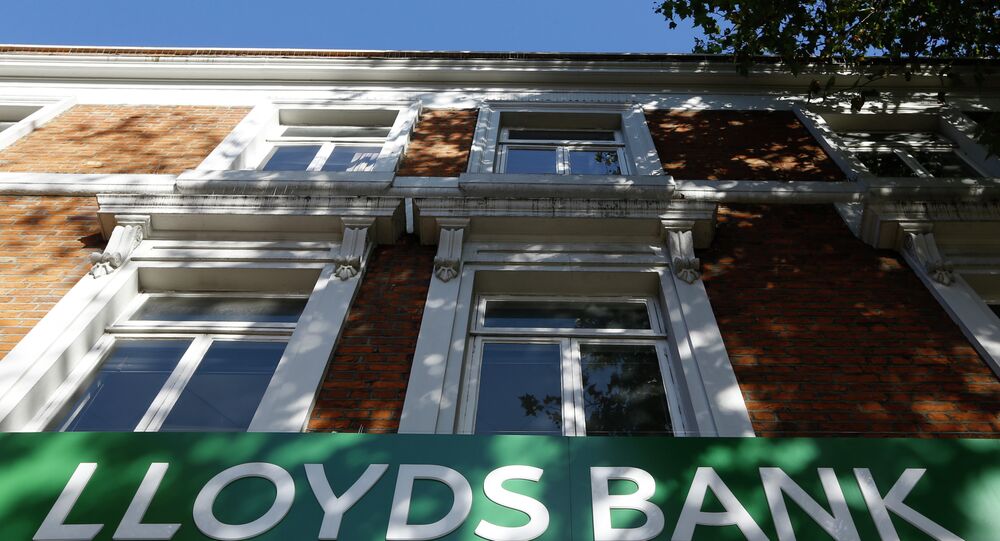 The European Court recently issued a judgment rejecting the UK government's legal bid to overturn EU legislation that limits the amount of bonus banks can pay their staff.

"The UK is finding itself without allies in its quest to have the bonus cap struck down. It is time to change tack. The UK can accept the principal of a bonus cap but lobby to have the cap reinterpreted as a bonus pool cap," Thanassoulis said.

The expert was responding after the European Court issued a judgment rejecting the UK government's legal bid to overturn EU legislation introduced in January that limits the amount of bonus banks can pay their staff.

Thanassoulis told Sputnik that peer-reviewed research suggested there was an alternative the UK government should consider pursuing.

"A cap on the total bonus pool in proportion to appropriately weighted assets would improve financial stability, not damage it," Thanassoulis said. "Such a bonus pool cap would lower pay levels across the financial sector, an outcome many would find desirable. And such a bonus pool cap could be used by regulators to adjust the pace of money into retail credit with the cycle – a tool which is always valuable, particularly now in the Eurozone."

Thanassoulis added that his proposal would prevent banks from entering into a bidding war with each other to secure the best banker demanding increasingly higher salaries.

The finance expert urged UK authorities to move away from the confrontational approach it had taken so far to one that could lower bankers' pay and ensure greater security for banks.

"We need to turn a zero-sum confrontation between the UK and the EU over bankers' pay into a win-win opportunity. By accepting the principal of a cap, but applying the caps to the bonus pools, all the objectives we share can be achieved: lower pay and safer banks," Thanassoulis said.

Earlier in the day, UK Independence Party's Steven Woolfe told Sputnik that the European Court judgment showed the futility of the UK prime minister’s reform attempts. He added that it was decisions of this kind made by EU bodies that pushed more and more people in the UK to favor Britain leaving the EU.

On Thursday, the European Court formally rejected a bid by the UK government to overturn regulations imposed by the EU that limit the extent of banker bonuses following the financial crash of 2008.

In 2013, the EU introduced new legislation limiting bonus payments to bankers and setting a fixed ratio between bankers pay and bonus payments. The UK government, under pressure from the City of London, argued these regulations would inhibit the "harmonious development" of the financial sector, but this was rejected by the European Court.