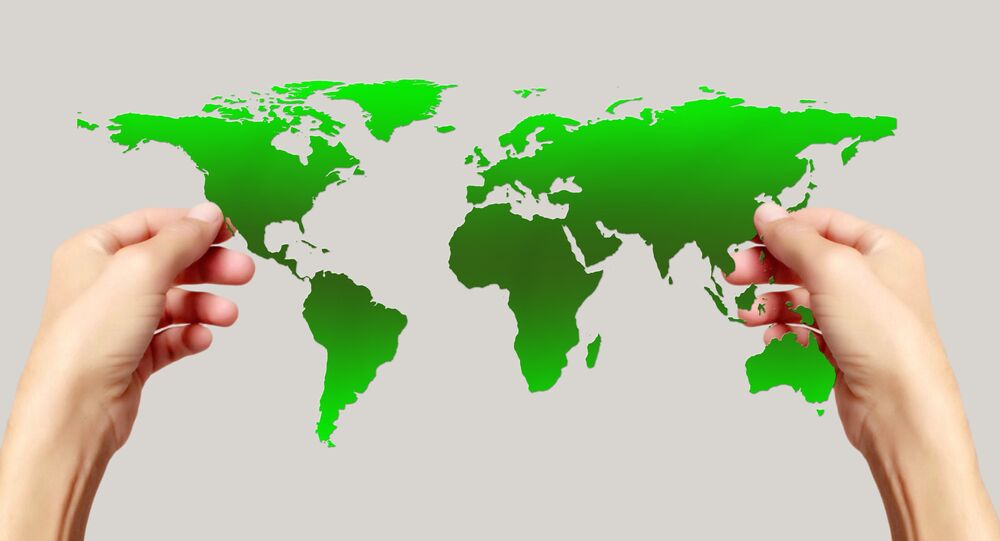 Cheaper than flying and faster than sea, China has launched a new direct rail freight service to the UK.

The 12,000 mile journey through Kazakhstan, Russia, Belarus, Poland, Germany, Belgium and France, to Barking, east London will take two weeks to carry its cargo of clothes, bags and household items.

​London is now the 15th European city to join what the Chinese government has dubbed the New Silk Route. The original Silk Road was an ancient trade network that connected the East to the West; China to the Mediterranean Sea.

Best of 2016: This is how #China's New Silk Road initiative could impact European #trade https://t.co/KGl8RMsy13 pic.twitter.com/8HnOkQbKkK

​The first freight train has now set out on its first direct rail route to the UK from the manufacturing capital of China, Yiwu, to Barking in east London arriving via the Channel Tunnel.

The weekly service consisting of 34 carriages will contain around US$ 4.9 million worth of goods from the factories in Yiwu, has been named after a quote from communist revolutionary leader Mao Zedong:

"The east wind will prevail over the west wind."