Despite Swedes' reputation as a peaceful and mild-mannered people, confiscations of batons at Stockholm's Arlanda Airport have exploded in 2016, Swedish state broadcaster SVT revealed. According to Swedish customs authorities, batons are being illegally ordered abroad by Swedish citizens for self-defense. 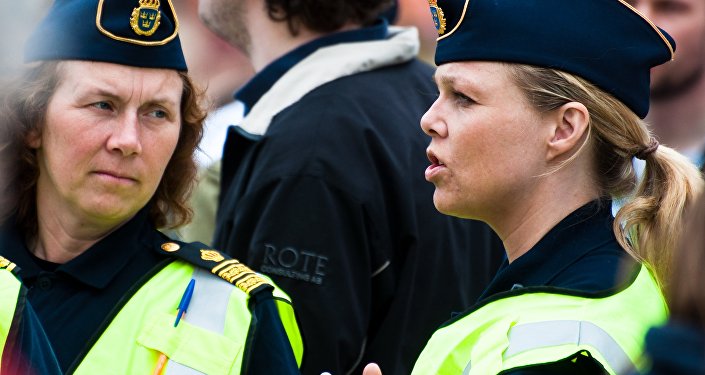 © Flickr / Erik
Copping Out: Sweden Relies on Private Guards to Counter Lack of Police
Confiscations of batons have sky-rocketed, and so far this year 3,177 batons, as opposed by only 147 pieces in 2014, have been seized by Swedish Customs authorities. The majority of the confiscated spring batons and telescopic batons are of Chinese make, the Swedish Customs Agency reported.

"The baton batches seized at Arlanda Airport are mostly imported from European countries such as Estonia, Germany and the Netherlands, but originate from Asia and almost exclusively China," Mats Pettersson, the head of border protection unit at the Swedish Customs Agency, told SVT.

The customers are most often young men aged 18 to 35, who by their own admission want to protect themselves and their loved ones, yet elderly women also have been reported among baton buyers. Swedish authorities were obviously taken aback by the findings and failed to produce a reasonable explanation.

"This started at the end of last year. Before that, we never saw such a major influx. In spring and summer it continued to increase and does not seem to end either," Mats Petterson pointed out. "This year, we did not take any specific measures to find and seize more batons. We honestly do not know why people have started to smuggle more batons," Mats Pettersson argued. "Most people we talked to said they need batons to protect themselves and don't intend to use them for criminal activities," Mats Pettersson continued. 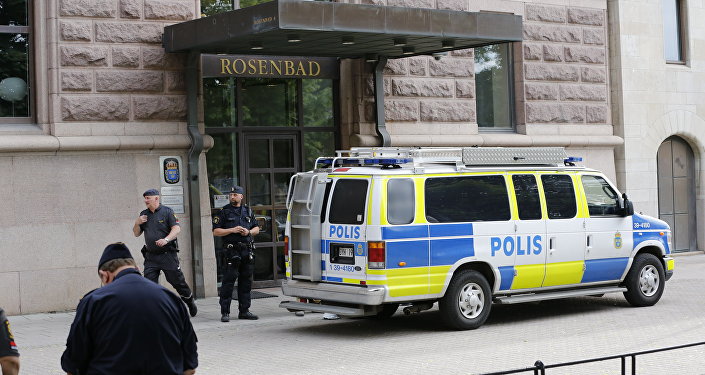 © AFP 2019 / Christine Olsson / TT NEWS AGENCY
Perennial Police Problems: Swedish Cops Quitting in Droves
One reason behind the increased baton smuggling is that they are much cheaper to buy abroad. In many cases, customers are unaware that it is illegal and risk fines, Mats Pettersson pointed out. In Sweden, batons and truncheons are forbidden in public places, as is cold steel.

In addition to batons, seizures of stun guns have increased significantly this year. Between January and September, the Swedish Customs have reportedly confiscated 713 stun guns, as opposed to only 69 in 2014.

Whereas the Swedish authorities refused to speculate on the reasons why law-abiding Swedes have decided to arm themselves, the mass acquisition of illegal weapons seems to coincide with a surge in crime that hit urban areas across the country.