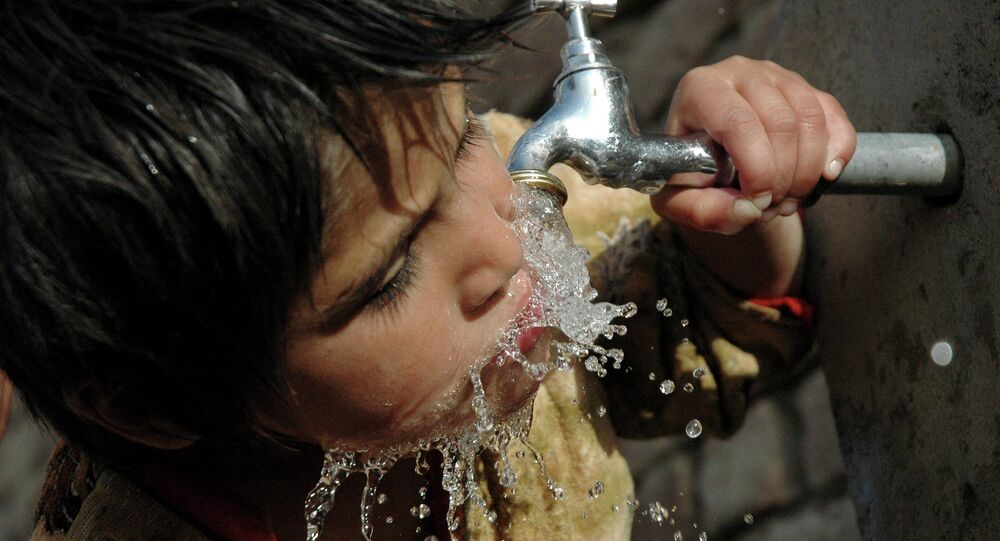 Fluoride is not good for you and shouldn’t be added to drinking water, says a new study that found it can adversely affect the thyroid and lead to depression and weight gain.

The study, which looked at areas in England that use fluoride and compared it to those that don’t, found that high rates of underactive thyroid were greater in areas of fluoridation. It could mean, researchers said, that fluoride causes depression, fatigue, aching muscles and weight gain, affecting as many as 15,000 people. 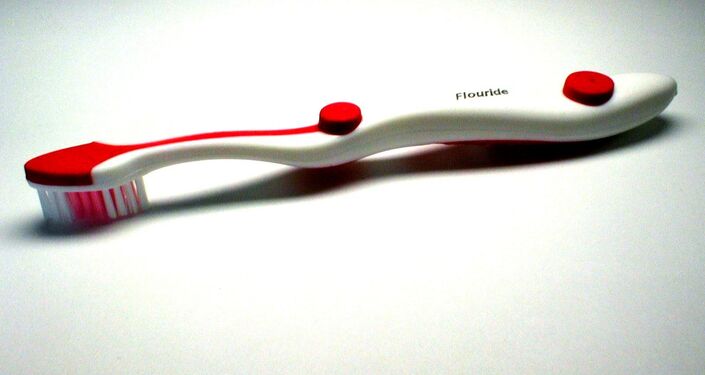 But this new research from the University of Kent finds that there is a spike in the number of cases of underactive thyroid in high fluoride areas, and  researchers are suggesting that the practice of adding fluoride to water be stopped. Just 10% of England – about 6 million people — has fluoridated water, compared to 67% in the United States.

Fluoride helps fight tooth decay by making the enamel more resistant to bacteria, but it has been been found to affect the production of iodine and that in turn affects the thyroid, researchers argue.

“An underactive thyroid is a particularly nasty thing to have and it can lead to other long term health problems,” said lead researcher Stephen Peckham.  “I do think councils need to think again about putting fluoride in the water. There are far safer ways to improve dental health,” he told the British daily The Telegraph.

The research was published in the British medical Journal of Epidemiology and Community Health.