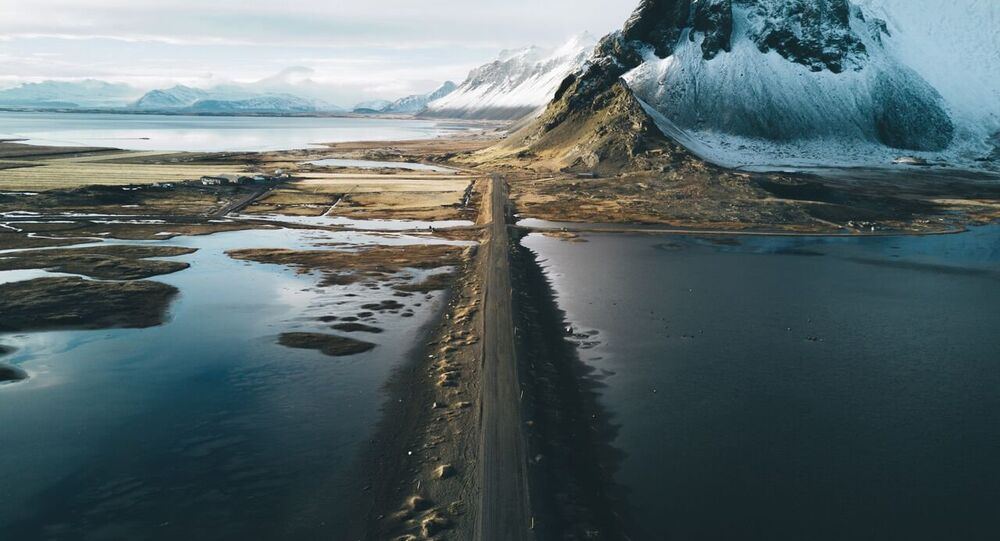 Sitting between Europe and North America, the island nation is often hit by earthquakes due to its location between two continental plates that are moving further and further away from each other. While aftershocks are common, this many tremors in a row are a rare occurrence.

In a seldom occurring natural phenomenon, the tiny North Atlantic nation has seen over 10,000 quakes since last Wednesday, and the tremors are continuing.

The most violent of them so far have hit the capital area, as the tremors could be felt in the streets and homes of Reykjavik. Measuring 5.7 on the Richter scale, it is the most violent earthquake in the country for several years, Danish Radio reported.

Luckily, no one was injured during the quake, despite the fact that many Icelanders are still working at home due to the coronavirus lockdown, especially in urban areas.

“Many are still sitting at home and working, but we are used to earthquakes up here. We therefore know that we should not place heavy vases or large stacks of books on shelves above our beds or seats”, said Benedikt Halldórsson, a professor at the University of Iceland and a researcher of earthquakes at the Icelandic Meteorological Institute.

According to him, the quakes have continued almost incessantly since last Wednesday, apart from a short calm on Friday morning. When it will stop is hard to say, he argued.

© AFP 2021 / JONATHAN NACKSTRAND
'This is Iceland': PM Katrin Jakobsdottir Interrupted by 5.6-Quake During Live Interview - Video
“Most of these swarms of earthquakes stop at some point. Typically, the most violent earthquake comes first. It continues for some time with weaker and weaker aftershocks until it eventually dies out. It is about the earth getting rid of the excess energy so that there is balance again”, Halldórsson explained.

While a rare occurrence in most parts of the world, earthquakes are a regular phenomenon on Iceland.

“It's everyday for us up here. We live in the middle of an earthquake zone. This means that we are prepared for the tremors. We have the strictest building regulations as regards earthquake protection in the world, and we learn in school how to behave when an earthquake occurs”, Halldórsson said.

According to Trine Dahl-Jensen, a senior researcher of earthquakes at the National Geological Survey of Denmark and Greenland (GEUS), such large swarms of earthquakes are rare even for Iceland, which is no stranger in that department.

“They're used to earthquakes up there, but this is still unusual. It only happens once in a few years”, Dahl-Jensen said, praising Iceland for its scientific accuracy. “They have a lot of small measuring stations standing up there. This means that they can measure even small vibrations. They could not do that 50-100 years ago”, she emphasised.

Iceland is often hit by earthquakes because the island is located in the midst of a zone where two continental plates are moving further and further away from each other. On the one hand, the North American continental plate pulls the United States further and further away from Europe, and on the other hand, the Eurasian plate pulls in the opposite direction. A crack known as the Silfra rift runs across Iceland as a visual proof, attracting many tourists and divers.

'This is Iceland': PM Katrin Jakobsdottir Interrupted by 5.6-Quake During Live Interview - Video

Conditions in Martian Crater Billions of Years Ago Were Similar to Iceland, Study Says