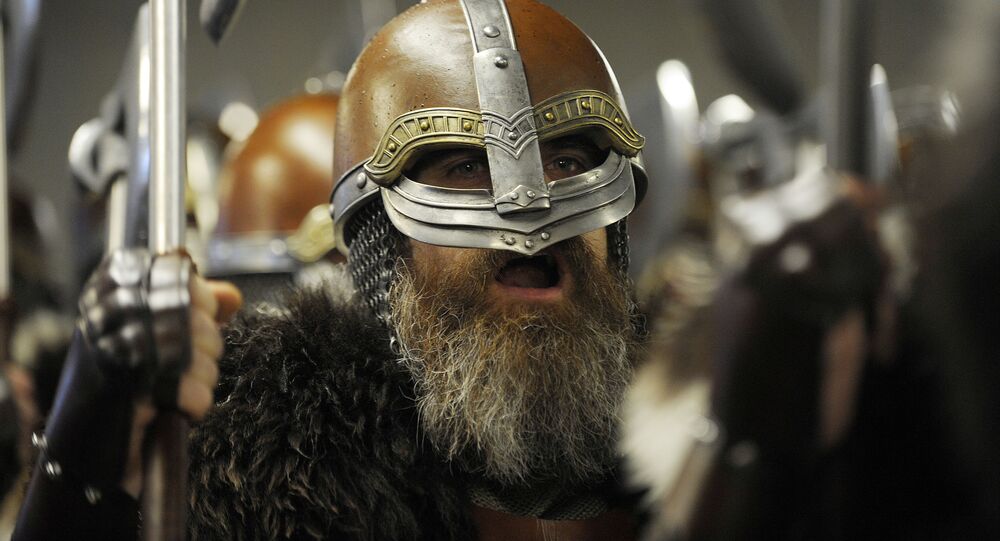 Recent findings have indicated that Icelandic walrus disappeared from Iceland at some point during the 13th century, shortly after the arrival of the Vikings.

Recent joint research by Danish, Norwegian and Icelandic scientists has "credited" Norsemen with eradicating the population of walrus in Iceland.

The gentle giant that topped Iceland's food chain for thousands of years became the object of the Vikings' attention for its flesh, skin, and tusks.

"The large marine mammals may have been the reason why the Norsemen moved to the island as such", Axel Christophersen, a professor at the department of history and archaeology and cultural history at the Norwegian University of Science and Technology told national broadcaster NRK.

The Icelandic walrus, a subspecies of its Atlantic cousin, went extinct in the 13th century after several hundred years' of being hunted. Norse settlers established themselves in Iceland at the end of the 8th century, very much due to the walrus.

"The walrus was a very important resource at this time. Both the tusks and the leather were a sought-after commodity. The tusks were used, among other things, for decorations in the church, while the walrus skin was used for rope", Christopherson suggested. Without ropes, the Norse seafarers couldn't hoist their sails.

In their study, the researchers concluded that walrus hunting in Iceland is the earliest known example of economic interests leading to permanent and irreversible damage to the marine environment.

"These are very interesting findings because they show that when people come to a new place, they exploit both animal and natural resources to the utmost", researcher Bastiaan Starr at the University of Oslo said.

Today in the absence of walruses, seals are Iceland's largest mammals.

The colonisation of Iceland began in 874 when Ingolf Arnarson became its first official settler. Today, Iceland has 330,000 inhabitants, most of whom are of Scandinavian descent.

Earlier, the Vikings were also "credited" with perpetuating Iceland's trademark barren landscape by chopping down its forests for wood and construction materials.