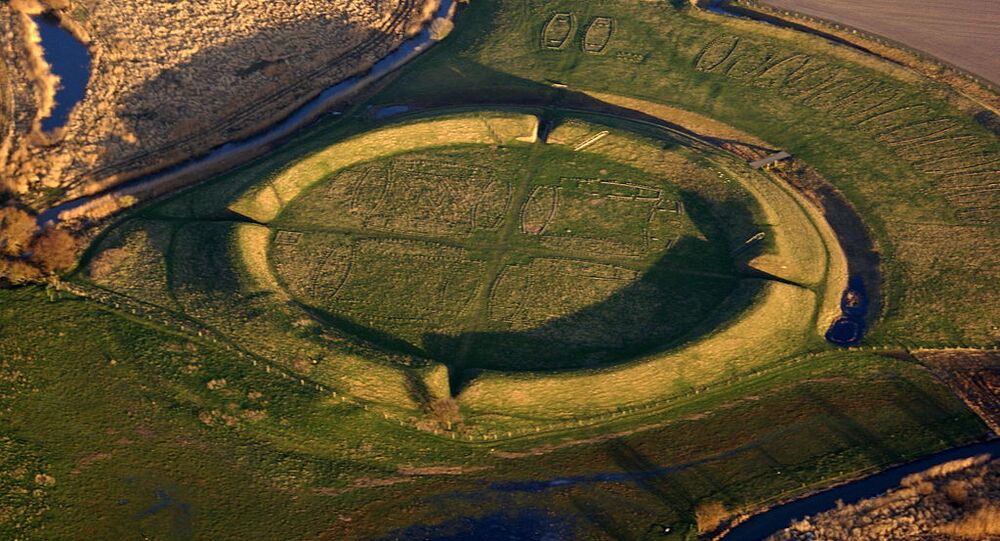 The joint project between Denmark’s National Museum and Slagelse municipality has been in the works for years and finally received approval. The reconstruction will start in the coming months.

Danish authorities have authorised funding for the reconstruction of an old Viking ring fortress. It will be located in the town of Sagels, at its original archaeological site, Trelleborg.

According to TV2 Øst, the authorities don’t intend to build the complete fortress. They plan to build one of the gates, metres of wooden walls and even make a moat so that the new fortress will have the defensive capabilities of those from 981, when it was originally constructed.

The Trelleborg archaeological site already boasts a reconstructed longhouse, which hosts one of the biggest Viking festivals in Scandinavia. Anders Rosbo, head of communications at Visit Denmark said the reconstruction of the fortress would attract more visitors and turn Trelleborg into international tourist attraction.

“We are not only competing with Sweden and Norway, but also with experience trips, nature trips and gastronomy travel”, Rosbo said.

The scale of ancient ring fortresses will hardly leave anyone indifferent. Historians, however, say that these constructions were only used for ten years. Moreover ring fortresses were not used to defend Viking territory from foreign invaders, but to claim and defend it from attacks by other Viking tribes.

The ring fortresses were built by the order of King Harold Bluetooth in 980 AD. Denmark along with Sweden tries to make UNESCO include fortresses in its World Heritage list.