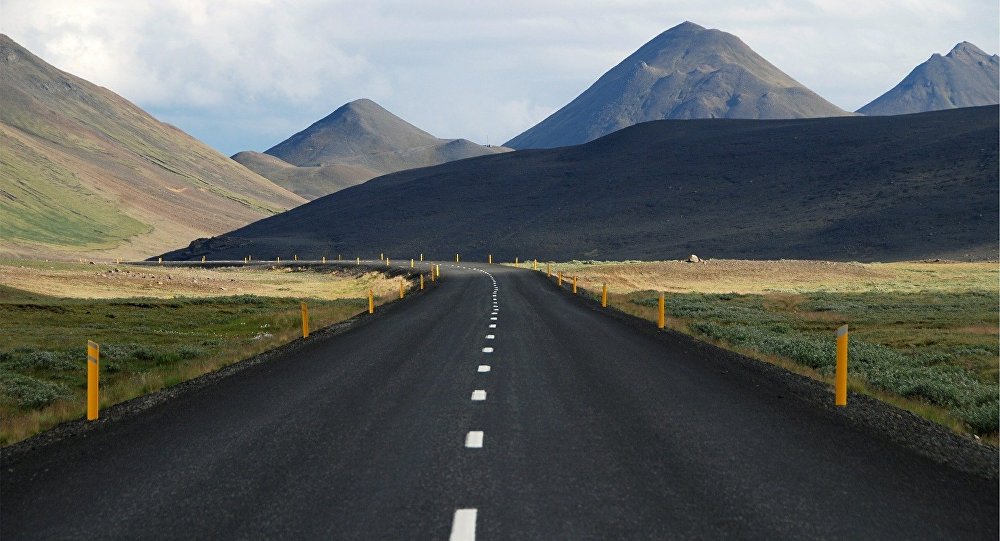 Iceland's forests, today nothing but a memory, were razed by Vikings to build homes and make way for grazing pastures. Today, the island nation is considered Europe's least forested, a situation it adamantly seeks to reverse.

Although many find it hard to believe by looking at contemporary Iceland's trademark barren landscape, it was once lush with forests. At the end of the 9th century, when Viking mariners alighted on Iceland, over a quarter of the island's territory was covered by birch trees. Within a century, though, about 97 percent of them were cut clear as building material.

Today, a major effort is underway to re-forest the island nation of 360,000, repeatedly placed as Europe's least forested. Despite previous reforestation attempts undertaken since the 1950s onwards, Iceland's green remains rather sparse. A United Nations Food and Agriculture Organisation (FAO) report listed only 0.5 percent of Iceland's surface as forested.

The forests' recovery has been rendered particularly difficult by the harsh North Atlantic climate and active volcanoes, whose activity covers the soil with lava and ashes. Additionally, the lack of trees leaves the soil bare to erosion, depleting it further and undermining its ability to store water, resulting in desertification and dust storms, which may seem somewhat odd, given Iceland's location. Also, the Icelandic soil is poor in nitrogen, which is why the growth rate is estimated to be about ten times slower than than in the Amazon rainforest.

​Nevertheless, the Icelandic government has made reforestation one of its priorities in its climate action plan, published in September 2018. Since then, dozens of nursery gardens have been set up throughout the country to speed up re-forestation.

Since Iceland's only domestic tree, the birch, isn't a “productive species”, a larger emphasis has been put on imported species, such as the pine, the spruce, and the poplar.

“So if you are going to meet other objectives, like fast sequestering of carbon or producing timber, we need more variety than just monocultures of one native species”, Adalsteinn Sigurgeirsson, deputy director of the Icelandic forest service, told AFP.

At Kvistar alone, a location not far away from the capital city of Reykjavik, up to 900,000 trees, originally from Alaska, are produced each year. The young trees are cultivated indoors for three months before being moved outside.

​While the Icelandic government has identified reforestation as a pivotal way of mitigating climate change, ironically, it is climate change itself that is speeding up tree growth. According to Adalsteinn Sigurgeirsson, warmer summers are giving the reforestation efforts a boost.

The reforestation programme is tightly interwoven with Iceland's goal of becoming carbon neutral by 2040.

Will Iceland be carbon-neutral by 2040? To reach that goal forestry will have to play an important role. https://t.co/MaowYEbNUq #skograektin #afforestation #climate pic.twitter.com/l9i4ohgIcU