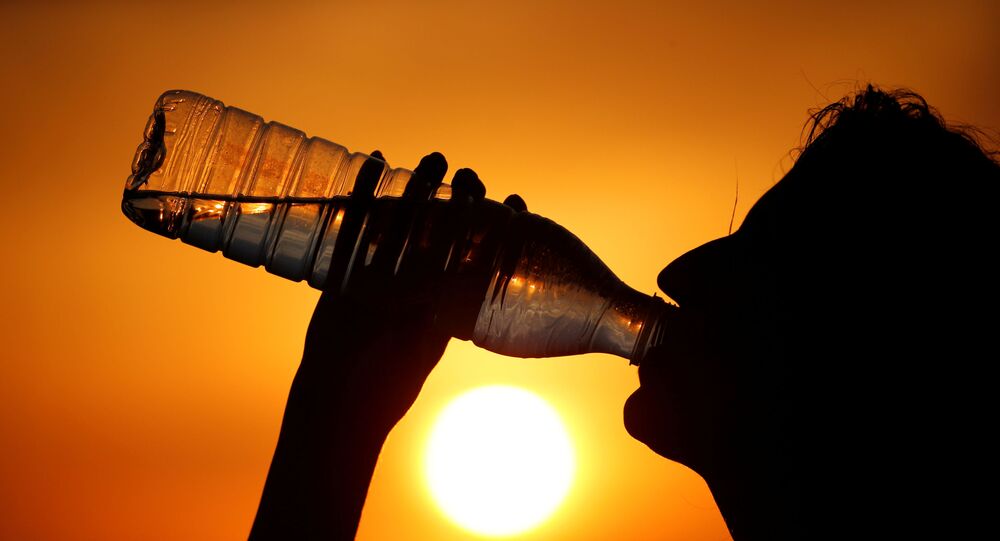 A brutal heat wave is expected to peak this weekend in the central and eastern US, including New York City, Washington, DC, and Chicago, and could even result in power outages as the demand on air conditioners increases.

“A widespread and dangerous heat wave is building in the central and eastern US,” the National Weather Service (NWS) warned Thursday.

​“High temperatures in the 100s [degrees Fahrenheit] are expected for the Southern and Central High Plains, with 90s widespread farther east. Where temperatures are in the 90s, high dew points will create dangerous heat indices, and Excessive Heat Warnings and Watches and Heat Advisories are in effect for much of the Plains, Mississippi and Ohio Valleys, and the Eastern Seaboard,” the NWS added.

​As of Wednesday, heat advisories had already been placed on multiple cities, including Chicago, St. Louis, Washington, Philadelphia, New York, Nashville and Kansas City. Chicago is expected to see its peak temperature Friday, while cities further east may see their hottest temperatures this weekend.

​“The demand for power can increase as the heat wave goes on because people become less resistant – more willing to turn their air conditioning on and up,” Allan Drury, a spokesperson for New York energy company Con Edison told media outlets. The company predicted “scattered outages” in Manhattan as well as in parts of Brooklyn, Queens and the Bronx as air conditioning systems will become strained by the heightened demand.

​Temperatures in the Washington, DC, metro area are also expected to increase to as high as 100 degrees Fahrenheit on Saturday. Soaring temperatures may also result in dangerously high nighttime temperatures, according to the NWS.

​Christina Harper, a spokesperson for Pepco, the public utility company that supplies electric power to DC and surrounding areas, said it is prepared for outages, even though they are not expected.

“When you have extreme weather of any kind, it can put stress on any system and can cause outages,” said Terence Donnelly, Pepco’s president and chief operating officer, USA Today reported. “We’re watching the pending hot weather moving into our system very closely, we have scheduled our emergency response center to open up, and we have scheduled extra crews scheduled to work extra hours.”

​Cities have advised their residents to drink lots of water and stay indoors in air-conditioned areas as much as possible. In New York and Philadelphia, public pools will admit visitors free of charge, while in New York, spray showers will also be made publicly available. Chicago will have “cooling centers” set up in various locations across the city.