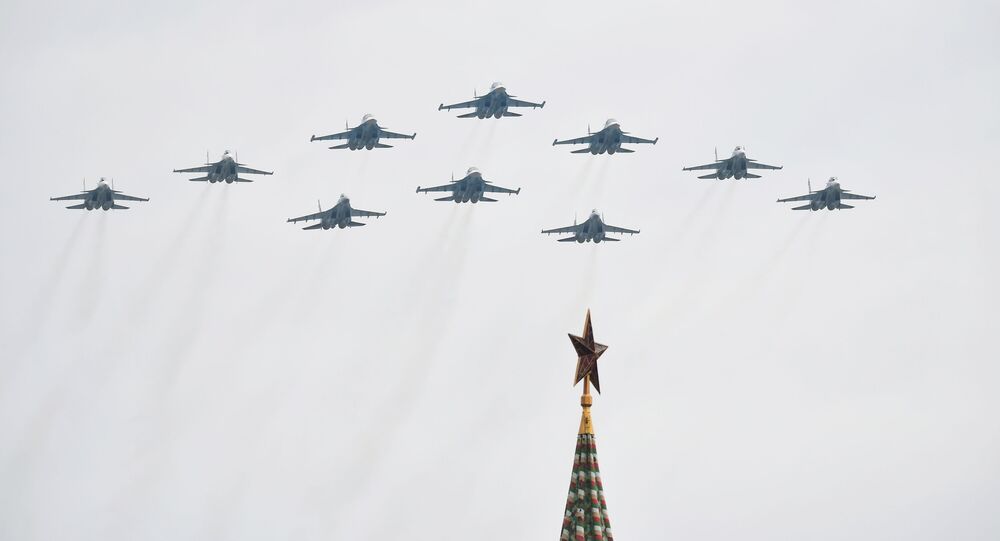 Here we go again. Joe Biden is whipping up Russophobia by claiming that Russia is the “biggest threat” to American security.

In a media interview at the weekend, the Democrat politician said: “I think the biggest threat to America right now in terms of breaking up our – our security and our alliances is Russia.”

That a presidential candidate can come out with such outlandish Cold War-style Red Scare nonsense in 2020 – 30 years after the Soviet Union broke up – is an amazing feat of brainwashing.

It’s not just Biden, though. Last week in their TV debate, Donald Trump, the incumbent Republican president, accused Russia of meddling in US affairs by sponsoring Biden.

So, apparently, Russia is the bad guy, as far as both parties in the US are concerned. Trying to smear your opponents? Then label them as treasonous puppets for Russia.

However, there’s no doubt the Democrats and the US intelligence agencies, as well as prominent media conduits like the Washington Post, New York Times and CNN, are foremost in the Russophobia stakes. They have been accusing Trump for the past four years of being a Kremlin stooge as a way to delegitimize his 2016 election and his bid for re-election on November 3. A Washington Post oped in recent days claimed that US turmoil under Trump has been a "gift" for Russian leader Vladimir Putin.

For Biden to openly declare Russia as being the biggest threat is an astoundingly reckless gambit for ratcheting up tensions between the two nuclear superpowers. One can only shudder at the danger of confrontation if Biden is elected to the White House.

Kremlin spokesman Dmitry Peskov deplored Biden’s rhetorical belligerence. "We can only regret the fact that this is how total hatred for the Russian Federation is being promoted, that our country is portrayed as an enemy. This is not true," he said.

Paradoxically, Russia does present a "threat" to US power. That’s because as a strong, independent nation with a formidable military, Russia is an obstacle to American ambitions of global dominance. The European NATO allies are mere vassals. But Russia – as well as China – are independent powers. From the point of view of Washington’s imperial objectives that poses an intolerable strategic problem.

The Russian "problem" emerged with the 1917 revolution. America and its Western satraps sent soldiers to fight in support of counter-revolutionaries during Russia’s civil war. Failing that attempt to control Russia, the US and other Western capitalists sought to build up Nazi Germany as a bulwark against the Soviet Union. That led to World War Two – the greatest conflagration in history during which up to 30 million Soviet citizens perished.

The Cold War was the next phase of US-led Western antagonism against Moscow. For nearly five decades, the world lived under the shadow of nuclear annihilation as American politicians and media constantly spewed Russophobia and "Red Baiting".

This ideological disease persists to this day in the US and among its minions in Europe, despite the Soviet Union having disappeared 30 years ago. The basic problem remains: Russia is strong, independent and a militarily well-defended country. As the largest territory on Earth, its prodigious natural resources, primarily energy, are an added prize for American imperialists.

Russia must therefore be demonized as an enemy because it poses a threat to US global power ambitions of total dominance. American capitalist power relies on having total dominance over the planet. Russia, and China, are not willing to capitulate to American diktats, and in that way, they must be presented as adversaries, malign powers and enemies.

There is no evidence to back up American accusations of Russia or China as a malign threat. For nearly a century, American scaremongering and warmongering against Russia is based on delusion, paranoia and deception. It is the utterances from brainwashed minds.

This keeps the profits flowing for the all-powerful military-industrial complex which props up American capitalism.

It permits a cover for American militarism around the world with over 800 overseas bases and missiles pointed at Russia and China.

It keeps the world in a state of alert for war between nuclear powers, thereby preventing peaceful and properly prosperous international relations.

While Biden accuses Russia of being a threat to security and "our alliances" (read US empire), Russian President Putin has been trying to extend the New START treaty limiting nuclear weapons, as well as offering an agreement to prevent missiles being reintroduced in Europe after the US walked away from the Intermediate-range Nuclear Forces treaty last year.

Russia is a "threat" only in the sense that it "threatens" the US with peace. Because with peace and the absence of war, American power would cease to exist.