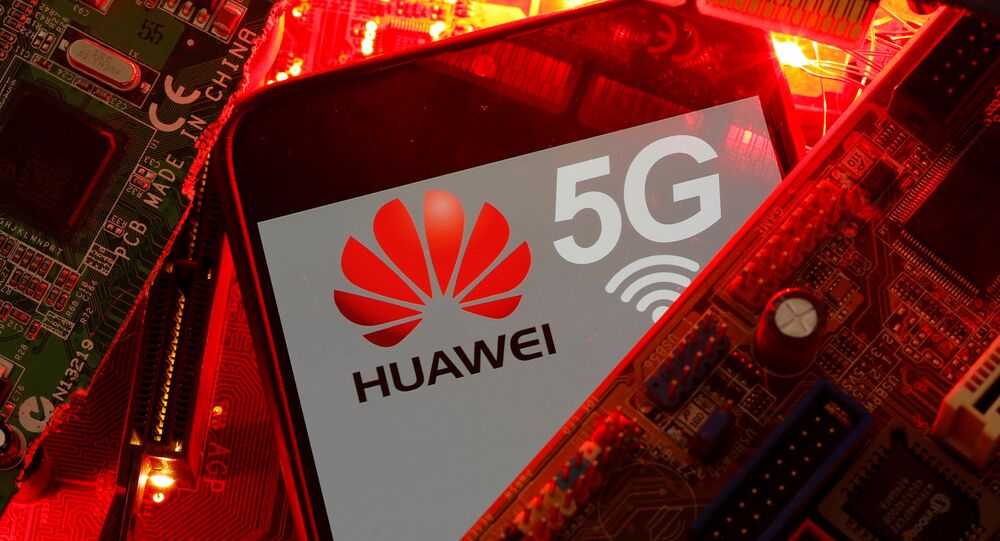 British officials reversed a key decision to approve the world's largest IT equipment provider to build national networks, citing concerns over supply lines due to restrictions from Washington, among others, following a Science and Technology committee grilling in July.

The deal will allow EE network users to access 5G, 2G, 3G and 4G networks via additional base stations and signal antennas across the country.

Nokia will boost infrastructure in cities such as Aberdeen, Cambridge, Dundee, Southampton, York, Exeter and others as it currently covers parts of London and the Midlands, with the deal boosting its share of BT's radio kit by two-thirds, BBC reported.

"With this next stage of our successful relationship with Nokia, we will continue to lead the rollout of fixed and mobile networks to deliver stand-out experiences for customers," BT chief executive Philip Jansen in a press statement.

"We are proud to support BT’s 5G network evolution and look forward to working even more closely together in the years to come,” he added.

The British government reversed its decision to allow Huawei to build the country's 5G networks amid pressure from the Trump administration, with the Chinese firm slamming the move as "disappointing".

Culture secretary Oliver Dowden's announcement is set to cost the UK's largest telcos - BT, Vodafone, Three and O2 - billions of pounds and nearly 10 years to rip and replace Huawei kit across Britain, according to statements from telco providers.

© AFP 2021 / Kirsty Wigglesworth
End Of The 'Golden Era': 5 Times UK-China Ties Have Soured Since The Cameron-Osborne Relations Thaw
The US government designated Huawei and ZTE as national security threats in May on claims that Chinese firms could use their technologies to spy for Beijing. But no such evidence has been submitted from Washington to date, reports show.

The US Department of Commerce placed Huawei, ZTE and over 70 firms on an Entity List last year, restricting China's access to key US technologies and requiring licences for all business with American firms.