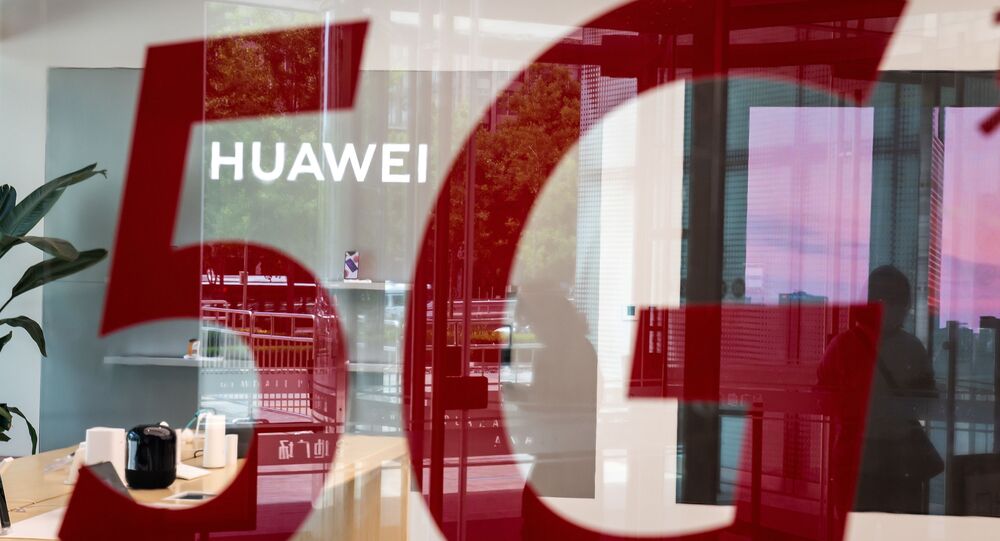 The statements come after a major UK government reversal on a decision in January on the world's largest provider of IT equipment, which could delay 5G deployment across Britain a further year, according to statements from the British officials.

Numerous British telecoms have commented on a major UK government decision to rip and replace equipment from Huawei Technologies, it has been revealed.

BT has released its revision of an initial assessment of the impact of the major reversal in Downing Street, adding that it would fully comply with the government's revised proposals.

Britain's largest telecom said in a statement it could absorb additional costs from "removing and replacing Huawei equipment" from existing networks as well as "excluding Huawei from the 5G network" it plans to build, adding it would continue working with relevant authorities as it consulted on procurement strategies for fixed networks.

“The security of our networks is an absolute priority for BT. Clearly this decision has logistical and cost implications for communications providers in the UK market – however, we believe the timescales outlined will allow us to make these changes without impacting on the coverage or resilience of our existing networks. It will also allow us to continue to rollout our 5G and full fibre networks without a significant impact on the timescales we’ve previously announced," company chief executive Philip Jansen said in a statement.

Additional costs could ramp up for the telecoms giant, who expected to spend up to £100m additional pounds along with the £500m January estimate as roughly two-thirds of the firm's 4G and most of its 5G use Huawei equipment.

The news comes after initial estimates from the company in January this year totalled £500m following a previous assessment from the UK National Cyber Security Centre (NCSC).

“We note the announcement and will fully comply with the Government’s decision. We are working through the NCSC guidance to understand what it means for our network investment plans,” a company spokesperson said.

Sputnik reached out to Vodafone Group and Telefonica UK for comment, but has not received a response.

Vodafone, the second-largest telecom in the UK warned Downing Street that a rip and replace policy on Huawei would cost billions of pounds.

The company currently operates 33 percent of its networks with Huawei equipment, according to its own figures.

The developments follow announcements from Ericsson, Nokia and Samsung, who said that they could work with the UK government to replace Huawei kit.

Huawei Response to London's Decision Amid Pressure From Washington

A Huawei spokesperson called the UK government decision "disappointing" and "bad news for anyone in the UK with a mobile phone".

"Instead of ‘levelling up’ the government is levelling down and we urge them to reconsider. We remain confident that the new US restrictions would not have affected the resilience or security of the products we supply to the UK", the spokesperson said.

According to Huawei, the company's future in the UK had become "politicized" as the decision was based on US trade policy and not cybersecurity, but added it would continue to support its customers.

A detailed review of the announcement and its effects on its UK operations would be conducted as the company plans to seek clarity on how it could contribute to the UK market, the spokesperson concluded.

The comments follow previous statements made by Huawei officials at a Science and Technology committee meeting, with Victor Zhang slamming sanctions from Washington as "unjustified".

UK telecoms would have to change approaches to fibre and older-generation mobile spectrums, he said, adding that London was working with Five Eyes intelligence countries, the United States, Canada, Australia and New Zealand.

The US designated Huawei as a national security risk and extended a trade ban, blocking access to semiconductors produced with US technology, as well as requiring licences for firms doing business with the Shenzhen-based tech firm.

The US has routinely accused Huawei of spying at the behest of the Chinese government but has not provided evidence on its allegations to date, which Huawei and Beijing have urged them to submit.