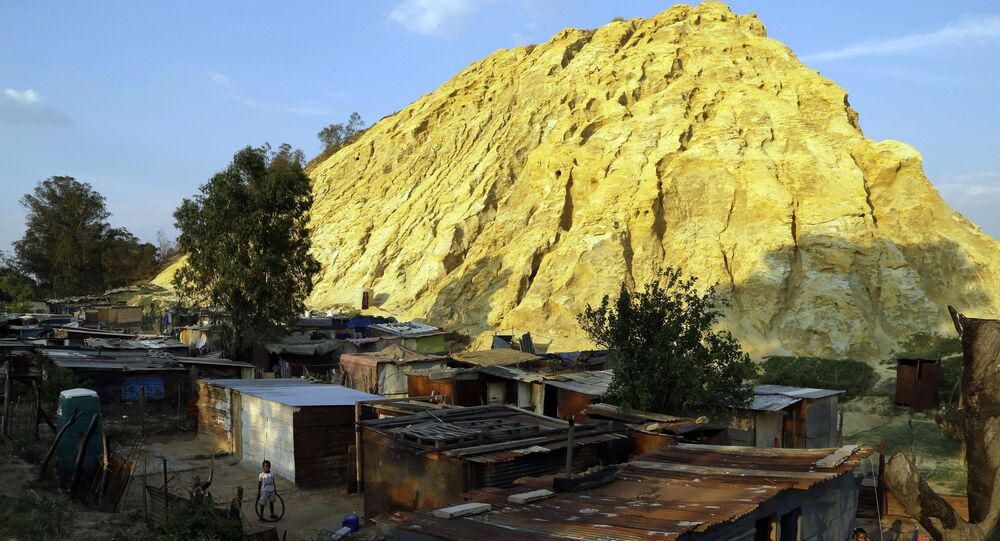 New Delhi (Sputnik): To broaden its outreach in the African continent, the Indian government has announced the establishment of five new diplomatic missions by the end of March 2020 and 13 missions by 2021.

This step is part of India's strategy to compete with China in acquiring natural resources, and a maritime domain in the region. Five Embassies have already been opened in Rwanda, Djibouti, Equatorial Guinea, Guinea, and Burkina Faso since March 2018.

“This will not only increase the footprint of India’s overseas presence but also enable us to provide better and more accessible public services, especially to the local Indian community in these countries,” announced Indian Finance Minister Nirmala Sitharaman during her annual budget speech on Friday.

The significance of the establishment of these offices is evident through a remark made this January, by Ugandan State Minister for International Affairs Henry Oryem Okello , during an Africa Day event, at the Vibrant Gujarat Summit in India's Ahmedabad, saying: "Indians had arrived first but ignored a beautiful Africa — the Chinese came subsequently and took it over."

India’s total trade with the African region during 2017-18 was $62.69 billion while China’s total African trade crossed over $220 billion.

China is Africa’s largest trading partner with a significant quantity of minerals, metals and unprocessed goods flowing from Africa to China, and cheap manufactured goods supplied to African nations.

Last year, Chinese President Xi Jinping announced another $60 billion in financing to be spent by 2021 in different African countries.

Prior to this, $60 billion had already been spent in the region from 2015 to 2018. China has already invested in building massive infrastructure projects such as the Nairobi-Mombasa railway line and Bagamayo Port.

Besides China’s first overseas military base in Djibouti, in the Horn of Africa, China has also announced the establishment of a China-Africa peace and security fund, aimed at providing free military aid to the African Union, and a number of security assistance programmes.

Nevertheless, in March of this year, India conducted its first ever military drill with 17 African nations (called AFINDEX-19), in the Indian state of Maharashtra.