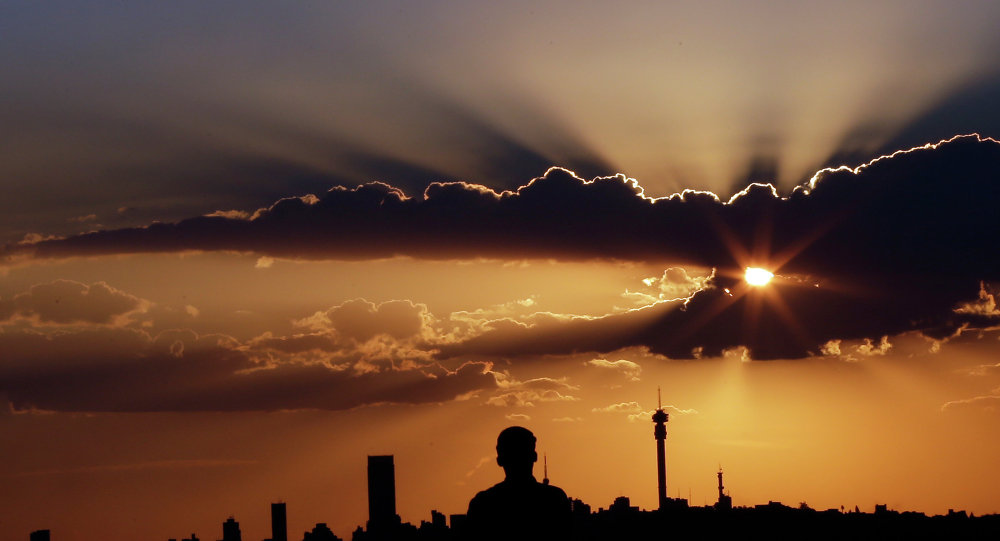 China in a quiet manner has continued to boost its diplomatic presence abroad and form deep economic alliances with African nations. On September 3-4, Chinese President Xi Jinping welcomed nearly all the leaders of 55 African countries to the 2018 Beijing Forum on China-Africa Cooperation (FOCAC).

If you've been paying attention to international current events, you may have not seen much media coverage over the groundbreaking summit that has set the stage for Beijing to play a much more significant role in geopolitical affairs and the globalized economy. The FOCAC is President Xi's response to the ensuing US-China trade war that has emerged with no bilateral agreement in sight at the moment.

President Trump stands prepared to raise tariffs on Chinese goods, valued at over $200 billion, starting this week, according to reports. Chinese exporters must adapt to the "new normal" in our global economy and it's expected they will shift operations elsewhere and look for new markets to sell goods. 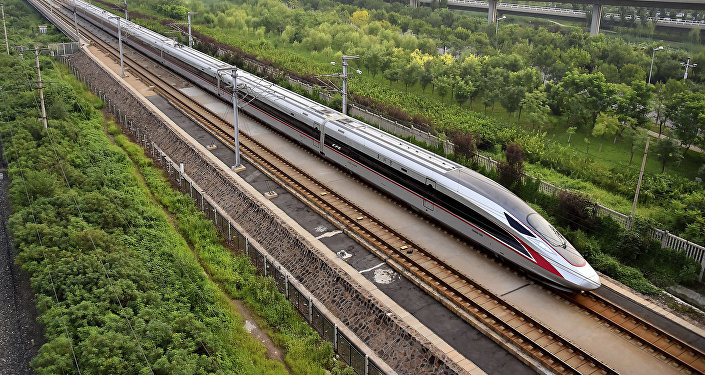 © AP Photo / Yang Baosen/Xinhua
Why Neither US Tariffs, Nor Sanctions Can Stop China's Bullet Trains
Yes, the US stands as the world's largest economy. Its gross domestic product (GDP) was $19.39 trillion, as of Dec. 31, 2017, according to the World Bank. The US economy has also achieved higher-then-expected growth rates with the nation's 2nd quarter GDP growth rate hitting 4.2 percent.

China, the world's second-largest economy, had GDP totaling $12.3 trillion at the end of last year. The US is China's largest trading partner, importing over $505.47 billion in Chinese goods with a China-US trade surplus at over $375.57 billion, according to the US Census Bureau.

While China's trade surplus with the US has increased in recent months, the China-US trade wars will negatively impact Chinese exporters in the near future. Accordingly, Beijing will seek closer trade and investment ties with the European Union, United Kingdom and Russia, and the real opportunities for trade expansion will be found in the emerging markets: the Middle East, Central Asia, South and Southeast Asia, South America and Africa.

Africa is a continent very rich in natural resources with a young, vibrant and growing population where many African countries are marching forward with massive industrialization, urbanization and modernization. Africans have witnessed China's remarkable growth and development, since Beijing ushered in reform, opening up 40 years ago in December 1978. They hold high hopes that they will be able to enjoy similar success. 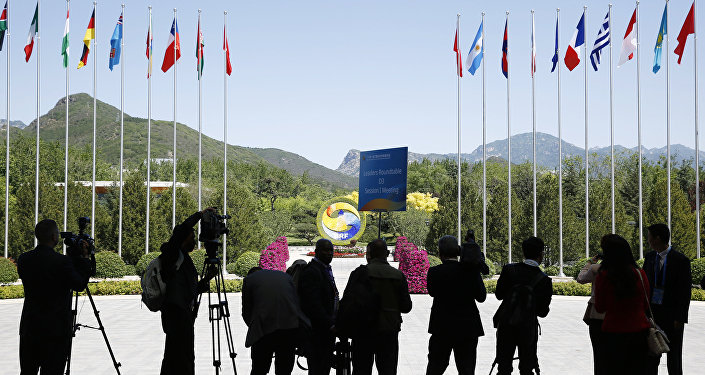 © AP Photo / Thomas Peter/Pool
Forum on Chinese-African Cooperation Vital to Advancing Belt & Road Project — Advisory Firm's Head
Many African governments and their citizens have demonstrated support for Chinese investments and developers to build better infrastructure, such as more railroad lines, airports, highways and shipping ports, as well as open up new factories, skyscrapers and connect them to new power plants built in Africa.

Yet these wide-ranging investments are not charity cases or vanity projects for President Xi and Chinese diplomats. The Chinese do expect a return on investment, but that's a sign of respect for Africans, since Chinese companies are granting them an opportunity to prove that Africans can be trusted as reliable partners in the international business community.

China-Africa ties have already achieved remarkable results. In 2017, China-Africa trade figures totaled $170 billion with China's exports to Africa valued at $94.74 billion and African imports to the country valued at $75.26 billion. African exports to China have increased by 32.8 percent year-on-year, according to data from China's Ministry of Commerce.

We can expect to see surging trade figures between China and Africa as Chinese companies have stepped up their direct investments on the continent and as such we will witness the emergence of a rising and more prosperous middle class in Africa, which will lead to higher consumption in African cities as the continent transforms into a major driver of global economic growth.

© AFP 2019 / ZACHARIAS ABUBEKER
How China is Transforming Africa Into 'New Factory of the World'
At this year's FOCAC summit, President Xi announced a pledge for China to deliver $60 billion in financing in the next three years to help African governments overcome higher and more burdensome debt levels, while some of the funds will be tied into China's Belt & Road initiative to construct much-needed infrastructure for Africa that can lead the continent to the path of prosperity.

China is taking a high-risk gamble by investing heavily into Africa, but if their investments prove profitable, both China and Africa are poised to succeed with booming markets in the years and decades to come.

With Help of China and E-Commerce, Africa Could Industrialize Faster