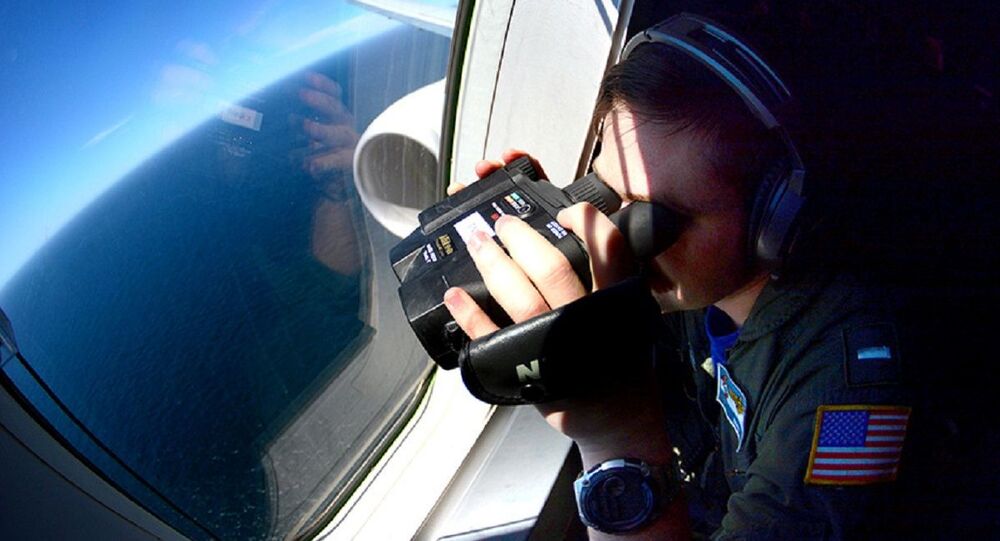 Beijing and Washington have been on strained terms since 2017, when the White House's updated National Security Strategy portrayed China as a major threat to US interests across the globe.

China's Embassy in the Philippines has lashed out at US National Security Adviser Robert O'Brien over his remarks related to the South China Sea and Taiwan, made by the American official during his recent visit to Manila.

In a statement on Monday, the embassy said that O'Brien's remarks show that "his visit […] is not to promote regional peace and stability, but to create chaos in the region in order to seek the selfish interests of the US".

According to the statement, the US should "stop inciting confrontation" in the South China Sea and "stop making irresponsible remarks on the Taiwan and Hong Kong issue, which are purely China's internal affairs".

The embassy referred to "facts", "proving that the US is the biggest driver of militarisation", which in turn is "the most dangerous external factor" in the South China Sea.

US Official Backs Vietnam, Philippines in Maritime Spat With China

The comments followed O'Brien pointing out Washington's commitment to Taiwan, also saying with respect to the Philippines and Vietnam that "we've got your back", in an apparent reference to Manila and Hanoi being embroiled in the South China Sea-related spat with Beijing.

The Spratly Islands and Paracel Islands, which are among the more frequently disputed South China Sea territories, are also claimed by Brunei, Malaysia, and Taiwan. China has exerted de facto control over the Paracels since 1974.

As far as Taiwan is concerned, Beijing considers the island to be a part of China, while Taiwan refers to itself as the Republic of China (ROC). Beijing is highly critical of those countries that engage in official relations with Taiwan, consistently claiming that its "One-China" principle remains the rule of law for the island.

© AP Photo / Charles Dharapak
Beijing Warns of Response After Pompeo Rejects Chinese Sovereignty Over Taiwan
Although officially the US follows the One-China policy, Washington continues to maintain trade and business ties with the island, also supplying weapons to it.

Last week, US Rear Admiral Michael Studeman reportedly paid an unannounced visit to Taiwan after two more US officials had travelled to the island, including the Under Secretary of State for Economic Growth, Energy, and the Environment, Keith Krach, and Health Secretary Alex Azar.

Washington-Beijing tensions have persisted since 2017, when the White House's National Security Strategy portrayed China, a long-time advocate of a multipolar world, as a major threat to US interests around the world.

The bilateral relationship further soured after Washington slapped duties on $50 billion worth of Chinese imports in a bid to balance the trade deficit in the summer of 2018. Since then, the two countries have exchanged several rounds of reciprocal tariffs, in an economic confrontation that is often referred to as a trade war.