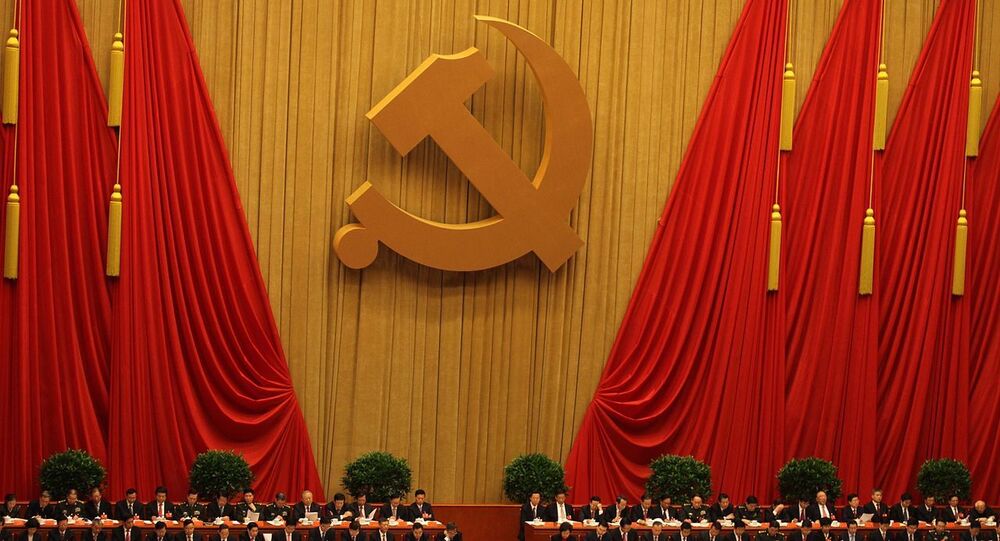 Last month, US Secretary of State Mike Pompeo reacted to China's objections to the planned visit by Health and Human Services Secretary Alex Azar to Taiwan by saying it was not inconsistent with previous policy.

China will sanction senior US officials who visit Taiwan, as well as the American companies that they work with, the Global Times' editor-in-chief, Hu Xijin, said on Tuesday.

The Global Times is the official newspaper of China's ruling Communist Party and is published by the People's Daily.

In early August, China objected to the planned visit by US Health and Human Services Secretary Alex Azar to Taiwan but Secretary of State Mike Pompeo responded by saying that "cabinet members have travelled to Taiwan previously", adding that this visit did not run counter to the previous policy.

Although officially the US follows the "One China" policy which does not recognise Taiwan as an independent entity, it also has trade and business ties with the island and supplies weapons there.

China sees Taiwan as a breakaway province which will eventually have to reunify with mainland China.