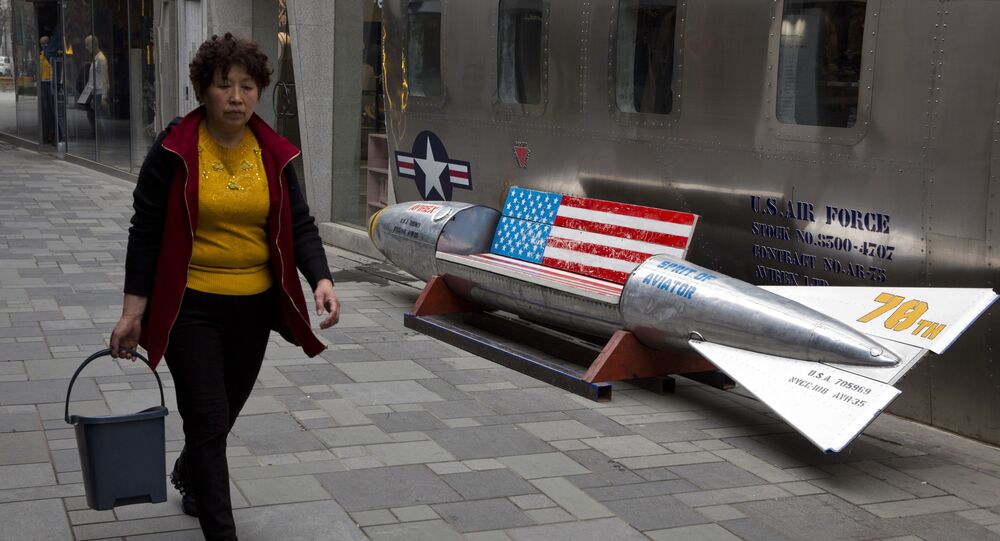 The US Trade Representative stated on 27 August that it was increasing the rate of additional duties from 10 to 15 percent for those Chinese imports covered by Washington’s $300 billion tariff action published on 20 August.

The Chinese Commerce Ministry said in a statement that Beijing has lodged a case against Washington with the World Trade Organisation (WTO) over US import duties.

The latest tariffs, according to the ministry, violated an agreement reached by the presidents of China and the US in a meeting in Osaka. China will resolutely protect its legal rights in accordance with WTO rules, the ministry said.

On 1 September, the United States started imposing 15% duties on various Chinese goods, including footwear, smartwatches and flat-panel televisions, while China started imposing new tariffs on US crude. The latest escalation in a bruising trade war follows a year-long conflict between the two largest economies that have seen them exchange several rounds of trade duties and engage in talks on a new trade deal.

The presidents of the United States and China had previously met on the sidelines of the Osaka G20 summit earlier in June, during which President Trump said he was ready to reach a mutually acceptable trade agreement. In less than a week, he announced 10 percent tariffs, blaming China for not keeping a promise to buy more US farm products.

As US President Donald Trump announced in 2018, he was imposing tariffs on $50 billion worth of Chinese imports in a bid to balance the trade deficit.