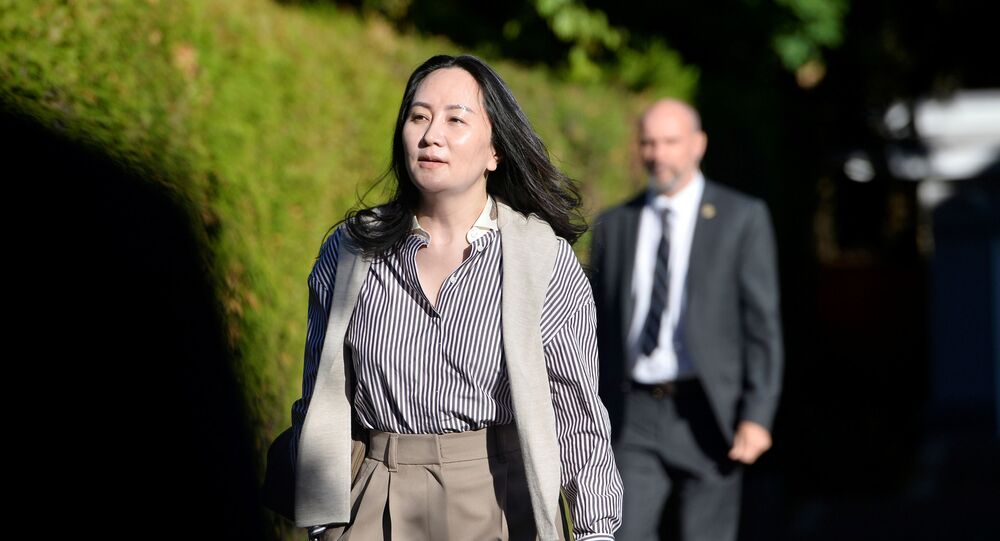 The same judge dismissed another appeal by Meng back in May in which she sought to end the extradition case for good due to her arrest purportedly lacking grounds according to Canadian laws.

Huawei Chief Financial Officer Meng Wanzhou has lost her appeal to unseal confidential documents related to her extradition case after Canadian Associate Chief Justice Heather Holmes dismissed the possibility of doing so, claiming that it would violate confidentiality agreements with other parties, Bloomberg reports. Holmes did not elaborate any further on her ruling.

Meng, who claims to have been illegally arrested in December 2018, was seeking to disclose these documents, insisting that they contain evidence of unlawful actions by the Canadian authorities. She applied for their disclosure, claiming the documents had been withheld from her arbitrarily.

Latest Blow to Meng's Attempt to Have Extradition Case Dismissed

The failure to unseal some of the classified documents in her case is the third loss that Meng Wanzhou has sustained this year. Previously, in August, she was denied access to another batch of documents related to her arrest by a federal court under the pretext that it might jeopardise Canada's national security.

Prior to this, in May, Huawei's CFO also lost her bid to have the US extradition case dismissed for good on the grounds that she had been illegally arrested in the first place, as the accusations levelled against her by Washington do not constitute a crime in Canada. Back then, Chief Justice Holmes found the grounds for her arrest and opening the extradition case sufficient.

Meng claims that the Canadian authorities broke protocols when arresting her. Her defence argues that border agents carried out an illegal immigration check on her, thereby deceiving her into giving them evidence that would later help the US in the extradition case. Huawei's CFO believes that the extradition case must be dropped on the grounds that law enforcement abused their authority during her arrest.

Washington has been seeking to have Meng Wanzhou extradited and be put on trial for allegedly helping Iran circumvent American sanctions. The US claims the CFO misled several bankers regarding the nature of Huawei's relations with some Iranian companies, thus avoiding funds being frozen under the sanctions. Huawei and the Chinese government have dismissed Washington's allegations and dubbed the case as politically motivated.