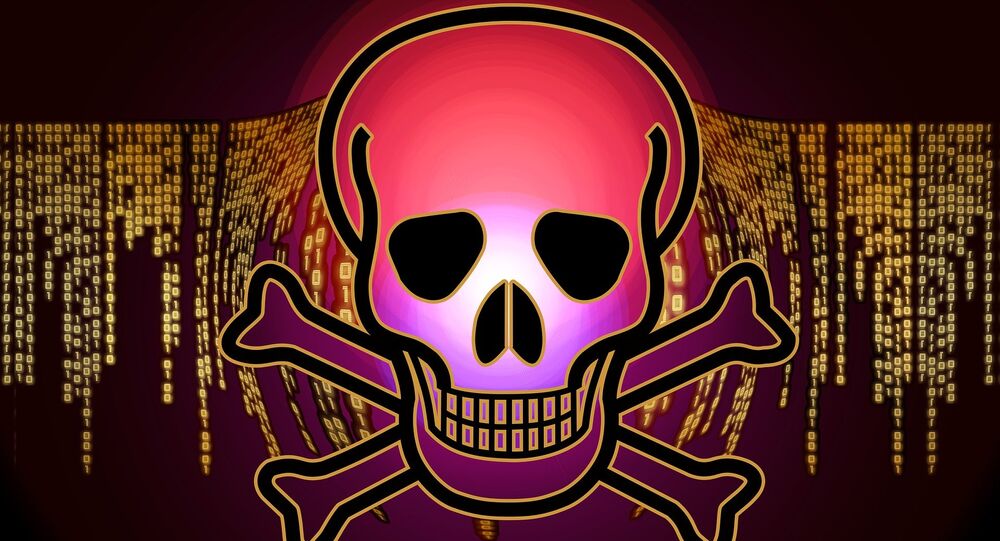 Amid a recent flare-up of tensions between South Korea and the Democratic People's Republic of Korea (DPRK), earlier in June, Seoul’s Unification Ministry had warned of the danger of increased cyberattacks which could be made using highly advanced hacking technology.

South Korea's Unification Ministry is reportedly planning an upgrade of its computer system in a bid to boost its security against possible cyberattacks, reports Yonhap.

The ministry is cited as planning to invest 320 million won ($265,000) in the project, as it seeks to detect and analyse any Advanced Persistent Threats (APT), targeting it in real time. APT refers to attacks that aggressively pursue a chosen target rather an unidentified subject.

The reported upgrade of the system is expected to take six months.

Earlier in June, the ministry was quoted as underscoring that "Intelligent cyberattacks with highly advanced hacking technology are on the rise," as it announced that it intended to push ahead with an upgrade.

"This will establish a new system that allows us to effectively respond to cyberattacks by linking the system with institutions specialising in preventing cyberattacks, instead of civil servants having to sit down all day and look out for possible attacks," a ministry official said, cited by Yonhap.

The move, touted as a potential safeguard against possible cyberattacks from North Korea and other parties, comes a year after hackers, disguising themselves as ministry staff, sent emails containing malicious codes to reporters covering the ministry’s work.

It was suggested at the time that North Korea was behind the attacks.

Pyongyang is often accused by the US and international cybersecurity officials, along with private sector specialists, of infiltrating global financial networks and allegedly launching cyberattacks.

North Korea was accused of being behind the spread of the WannaCry virus in May 2017, which blocked computers around the world with messages flashing on the screen demanding money to remove the restriction.

In response to accusations of cyberattacks, North Korea’s Ministry of Foreign Affairs dismissed the allegations as an attempt to “tarnish the image” of the state, in its statement on 28 May 2020.

The current developments come as tensions in the region soared after the People's Democratic Republic of Korea (DPRK) cut off communications with its southern neighbour and blew up an Inter-Korean Liaison office in the border town of Kaesong on 16 June.

Certain groups in South Korea have long been conducting a campaign of sending leaflets across the border criticising the policies of the North Korean leader.

The General Staff Department of the Korean People's Army also announced the resumption of "all kinds of regular military exercises" near the Korean Demilitarised Zone (DMZ), set up after the inter-Korean summit in 2018, and redeploy troops to Kaesong and the Mount Kumgang joint tourist zone on the eastern coast.

In response, South Korean military warned that Pyongyang “will pay the price” if it takes military action against South Korea.