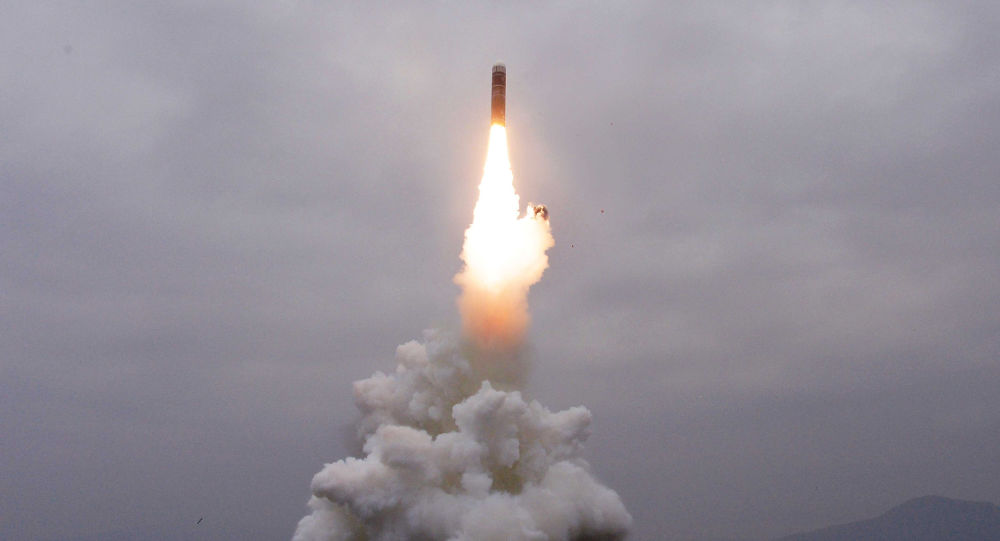 Pyongyang’s most recent missile launch was confirmed by North Korean state media to have been a test of the DPRK’s latest submarine-launched ballistic missile (SLBM).

North Korean leader Kim Jong Un sent his “warm congratulations” to researchers involved in the development and launch of the Pukguksong-3, which was “fired in vertical mode” on Wednesday, according to a Thursday report by the Korean Central News Agency (KCNA).

“The successful new-type SLBM test-firing comes to be of great significance as it ushered in a new phase in containing the outside forces’ threat to the DPRK and further bolstering its military muscle for self-defense,” state news agency added.

In recent months, South Korea’s Ministry of National Defense has reported that North Korea had completed construction of a new submarine that exceeds Pyongyang’s 2,500-ton Gorae-class sub and is capable of hauling at least three SLBMs. 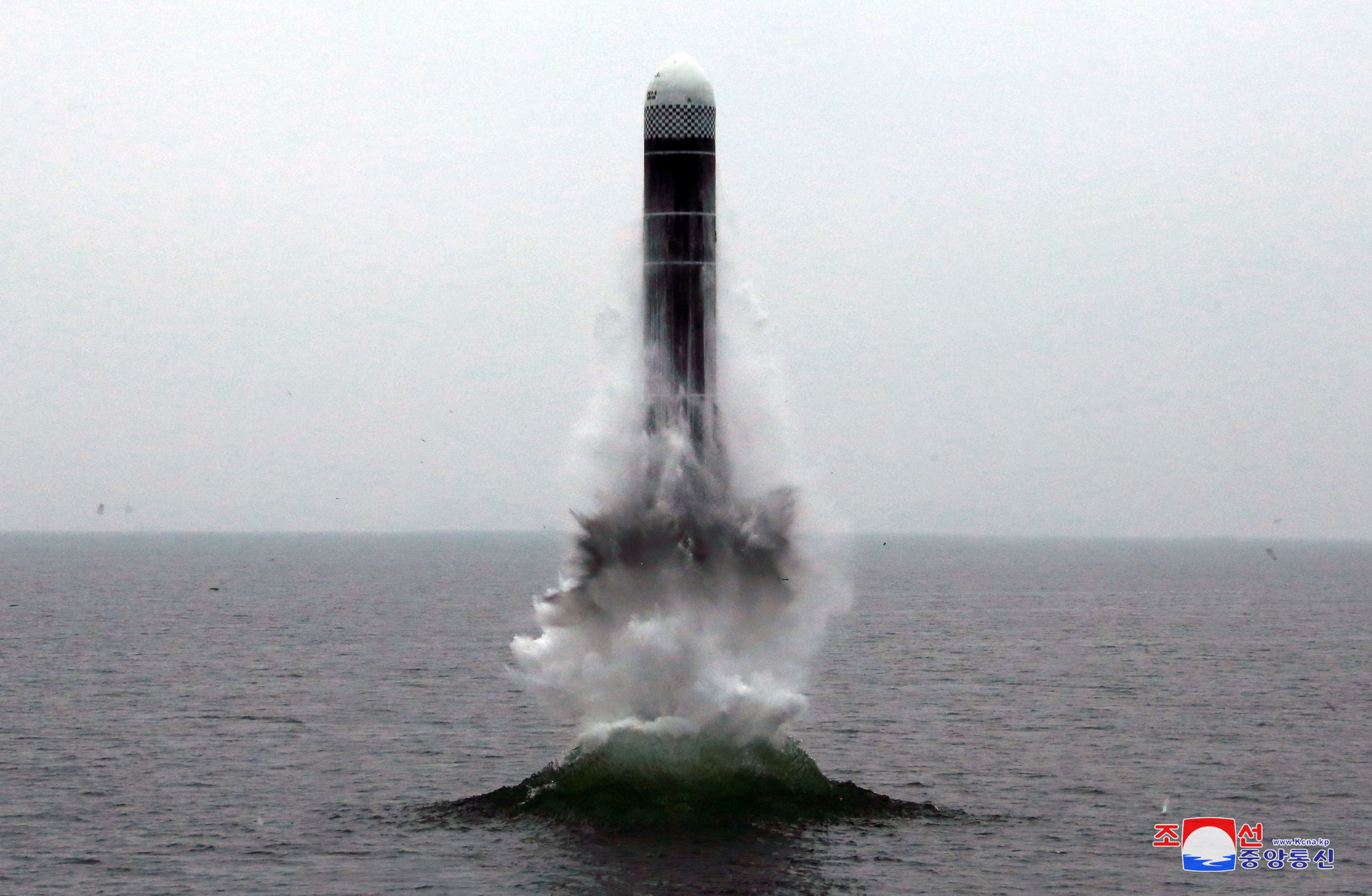 Russian scientists did not detect any seismic activity in the Sea of Japan as a result of the launch, and according to KCNA, the test “had no adverse impact on the security of neighboring countries.”

The US Department of State also issued a statement which called on North Korea to “refrain from provocations” and “abide by their obligations under UN Security Council Resolutions,” which banned Pyongyang from conducting ballistic missile launches.

This comes several weeks after US President Donald Trump said that he was “not at all” upset by North Korea’s short-range ballistic missile test fires into the Sea of Japan back in July.

President Trump on Kim Jong Un: "He's kept his word. There's no nuclear testing. There's no large no long-range missiles going up. The only things he's set up were very short term, short range. That was just a test of short range. It's a whole different deal." pic.twitter.com/n0YsxzbHkk

While the state news agency did not reveal the range of the new ballistic missile, CBS reported the missile traveled 280 miles and reached an altitude of 565 miles before plunging back down to Earth. A July article from the New York Times cited South Korean analysts in claiming that the Pukguksong-3 appeared to be nuclear-capable and a “longer-range version” of its predecessor.

"We look forward to the resumption of working-level talks between the US and the DPRK and stand ready to support all international efforts for finding a diplomatic solution leading to lasting peace and security on the Korean Peninsula," the European Union said, while also denouncing the Wednesday test as "yet another provocative action.”

The first “working-level” denuclearization talks between Washington and Pyongyang since the exit of war hawk and former national security adviser John Bolton from the White House are set to begin October 5.