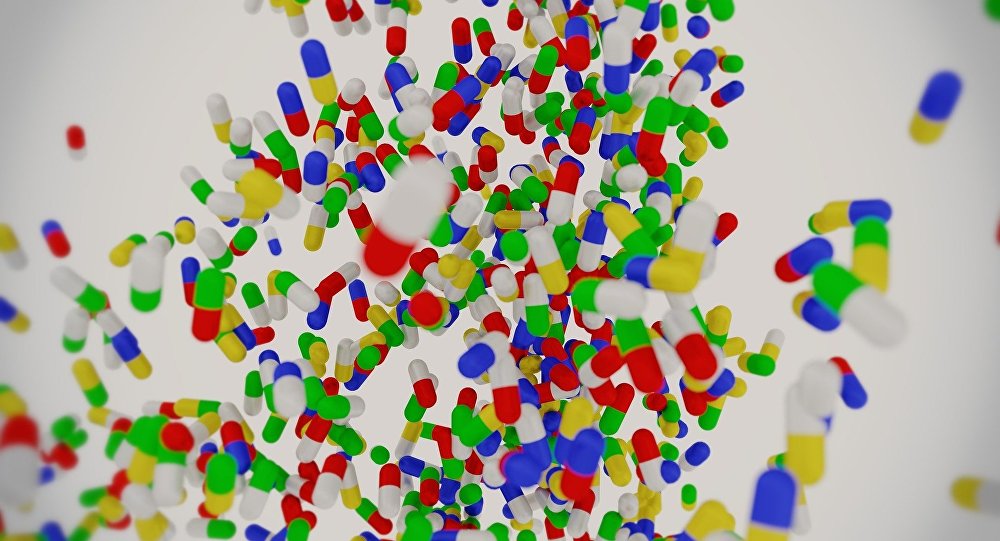 New Delhi (Sputnik): Indian generic medicines will soon be available in public hospitals in China following a Beijing’s change to a law related to drugs manufactured in foreign countries.

In a significant development to a long-drawn-out trade war between China and the US, the world’s two largest economies, Beijing’s Ambassador to India, Sun Weidong, announced on Friday that Indian pharmaceutical firm Dr. Reddy’s Laboratories has been granted a contract to export generic drugs to China.

In a tweet, Sun said that China is ready to welcome quality products from India and looked forward to both countries mutually benefiting from balanced bilateral ties.

The new law was introduced following reports of numerous fake drugs and vaccines and calls for stronger measures to ensure drug safety.

In the bilateral context, India has been asking China to open its pharmaceutical market to Indian drugs to lower the existing $57 billion trade deficit between the countries.

Until Friday’s announcement about Dr. Reddy’s Laboratories being granted permission to sell generic drugs in China, no major Indian pharmaceutical company has been able to establish itself, due to rigid regulations and costs.

The Chinese government has decided that Indian generic drugs will not be treated as fake medicines under the new drug administration law that comes into effect from 1 December, state-run Global Times reported.

Under the new law, legal drugs in foreign countries can be used by patients in China without official approval but in small quantities and be exempt from punishment as long as the drug does not cause health problems or delays treatment, a Chinese media report said last month

Netizens welcomed Sun’s announcement, with some saying this is a step in the right direction toward reducing the trade imbalance between both countries.

Sir, but #India 🇮🇳 welcomes all made in #China 🇨🇳 products irrespective of their quality. 🙂

Hope trade deficit will come down with continued efforts.

Friday’s announcement of China opening up its pharmaceutical market to Indian generic drugs comes amidst an ongoing multi-trillion-dollar trade war between Beijing and Washington.

During the ongoing 74th UN General Assembly session, US President Donald Trump informed participants that Washington does not want what he described as a “bad deal” with Beijing.

Trump suggested that China is experiencing economic problems and is therefore keen to reach an agreement with Washington as soon as possible.

China, however, observed that there are no winners in the ongoing trade and tariff war, and added that both sides must negotiate in good faith to resolve existing differences. China cautioned the US not to create obstacles in its developmental model.

Washington imposed its first round of tariffs on Chinese imports in June 2018, prompting Beijing to respond in kind.

Since then, both countries have levied several rounds of import duties and have engaged in talks to settle their trade-related disagreements.