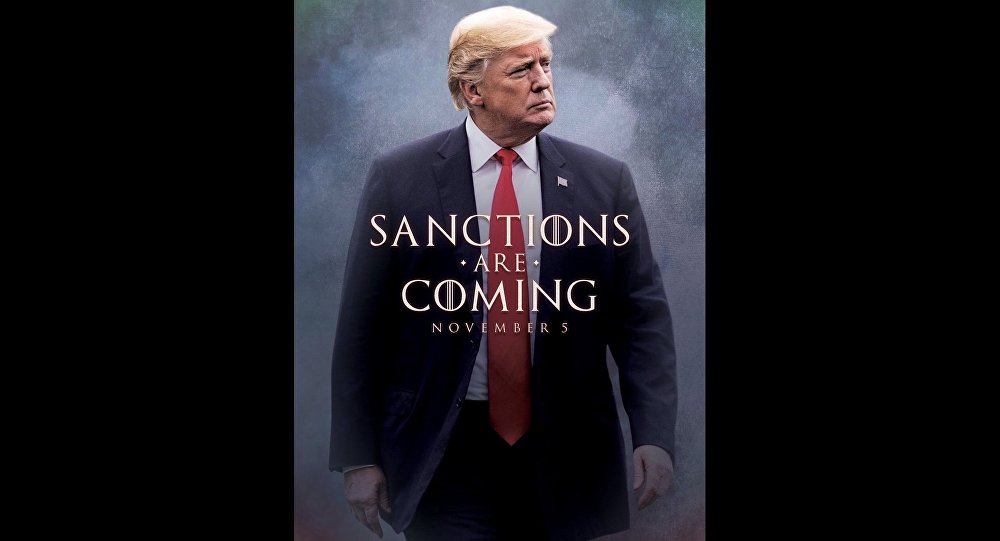 China Tells Trump to Grow Up, Says Won’t ‘Play Game of Thrones on the World Stage’ With Him

The president went on the offensive against Beijing at the General Assembly on Tuesday, saying he wouldn’t accept a “bad deal” on trade, and accusing China of using “massive market barriers, heavy state subsidies, currency manipulation,” and other malign tactics, while urging the country to “honour” its commitment to “protect Hong Kong’s freedom.”

The president went on the offensive against Beijing at the General Assembly on Tuesday, saying he wouldn’t accept a “bad deal” on trade, and accusing China of using “massive market barriers, heavy state subsidies, currency manipulation,” and other malign tactics, while urging the country to “honour” its commitment to “protect Hong Kong’s freedom.”

Chinese Foreign Minister Wang Yi has hit back at US President Donald Trump following his confrontational UN speech, saying Wednesday that Beijing has “no intention” of trying to contest the US’s status as a global superpower, but warning Washington to respect its sovereignty.

“China has no intention to play the Game of Thrones on the world stage,” Wang said, speaking at an event on the sidelines of the General Assembly in New York. According to the foreign minister, “seeking hegemony is not in our DNA.”

“For now and for the foreseeable future, the United States is and will still be the strongest country in the world,” Wang added.

Commenting on the ongoing multi-trillion dollar war between the two countries, and the damage it has caused to both countries’ economies, Wang urged the US not to interfere with China’s development model. “Negotiation cannot take place under threat or at the expense of China’s legitimate right to development,” he said. 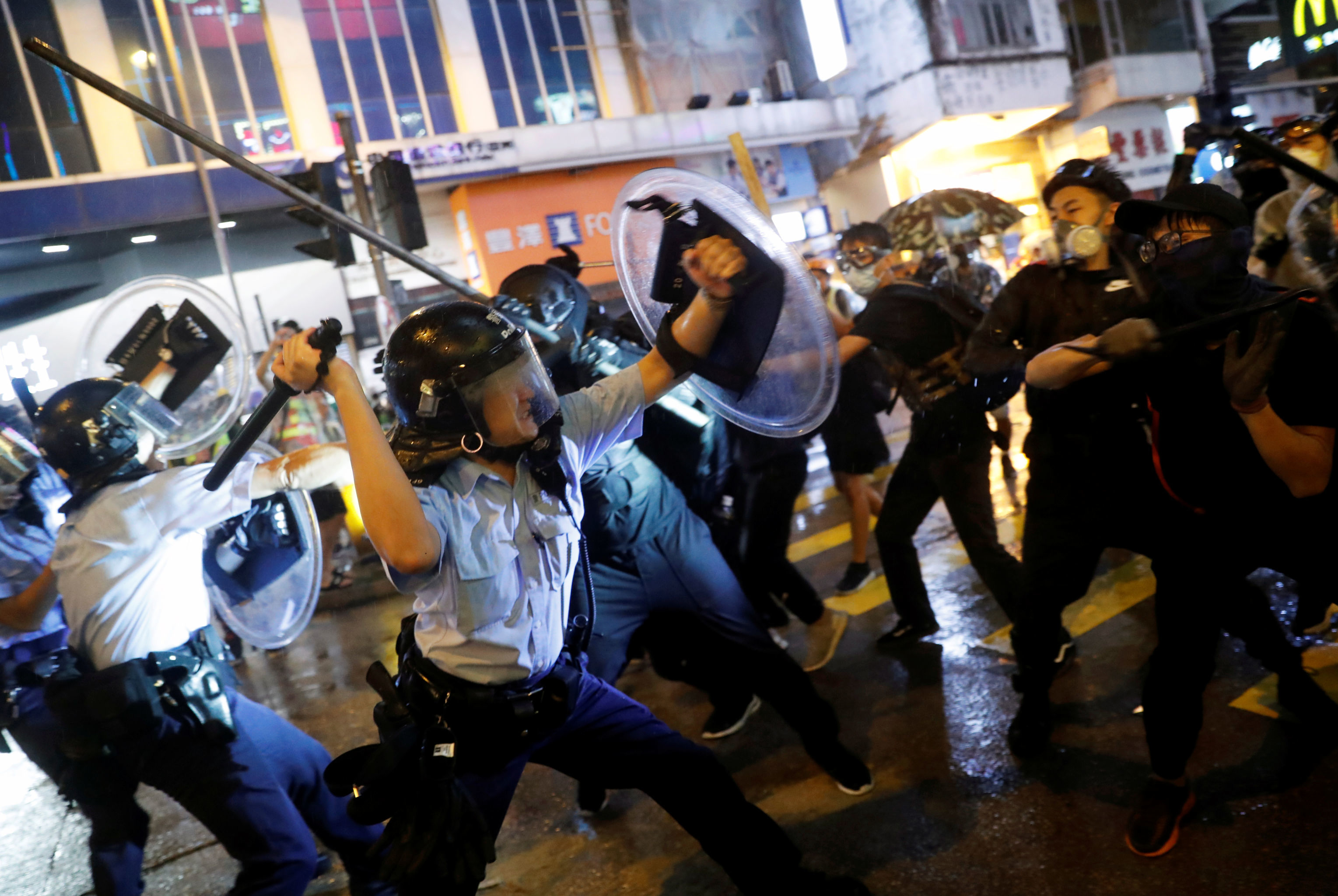 At his General Assembly speech on Tuesday, Trump defended his $500 billion+ tariffs on China’s goods, saying his administration’s policy was aimed at “restoring balance” in the trade relationship, and that “the American people are absolutely committed” to this principle.

“But as I have made very clear, I will not accept a bad deal for the American people,” Trump stressed, pointing to China’s alleged market barriers, state subsidies, currency manipulation, product dumping, forced technology transfer and intellectual property theft activities.

On Hong Kong, Trump said that “the world fully expects the Chinese government” to “honour its binding treaty made with the British….to protect Hong Kong’s freedom, legal system and democratic ways of life. How China chooses to handle the situation will say a great deal about its role in the world in the future,” the president said. “We are all counting on President Xi as a great leader,” he added. 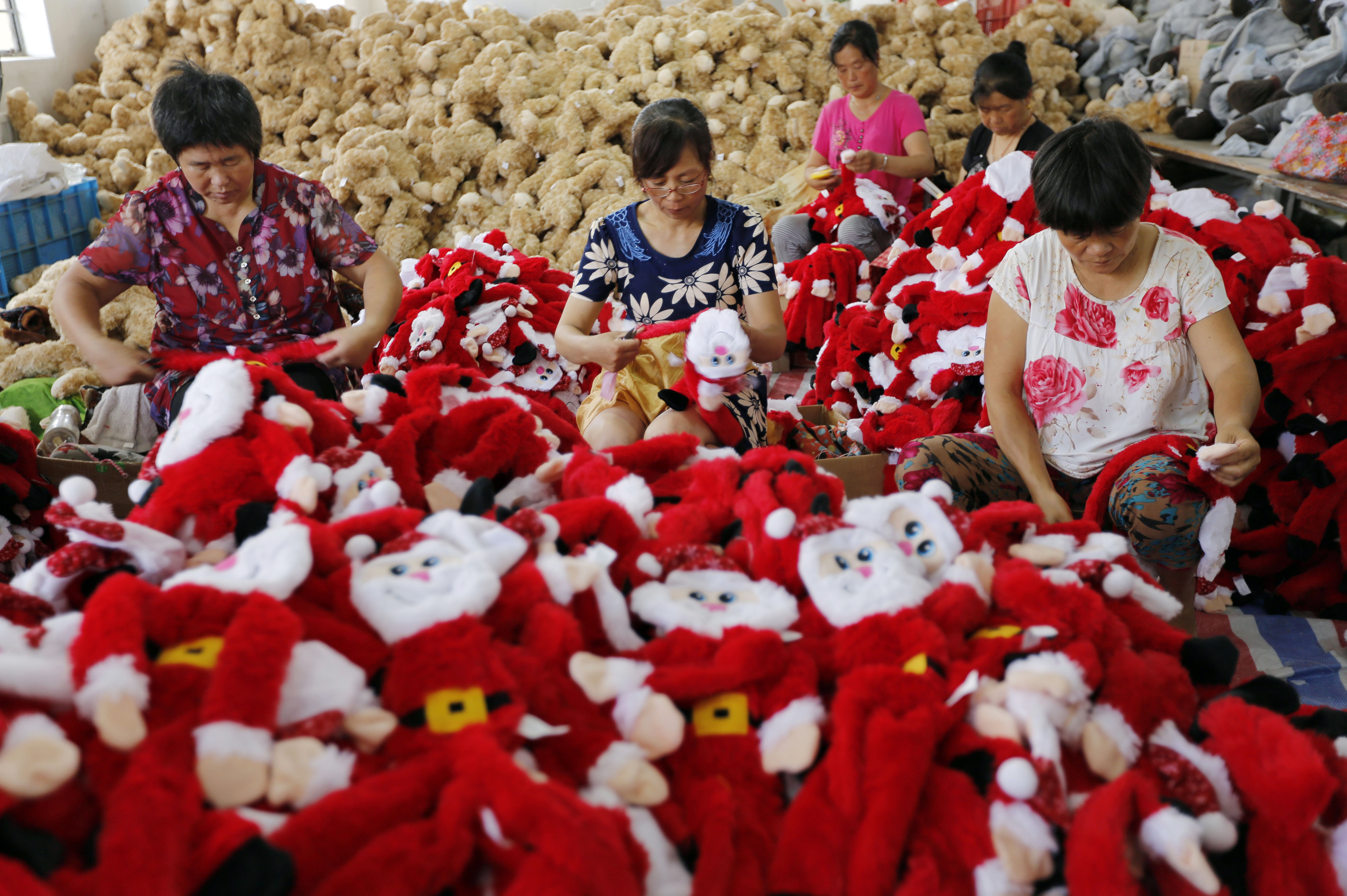 In an attack on Venezuela, which he said was “trapped in [a] nightmare,” Trump also appeared to take a veiled dig at China’s ruling Communist Party, saying that “the events in Venezuela remind us all that socialism and communism are not about equality, they are not about lifting up the poor, and they are certainly not about the good of the nation. Socialism and communism are about only one thing: power for the ruling class.”

Chinese negotiators are expected to travel to Washington in the coming weeks for another round of high-level talks on the trade war between the two countries. The US Commerce Department plans to raise tariffs on another $250 billion in Chinese goods from 25 to 30 percent in mid-October.

Wang will address the General Assembly on Friday.