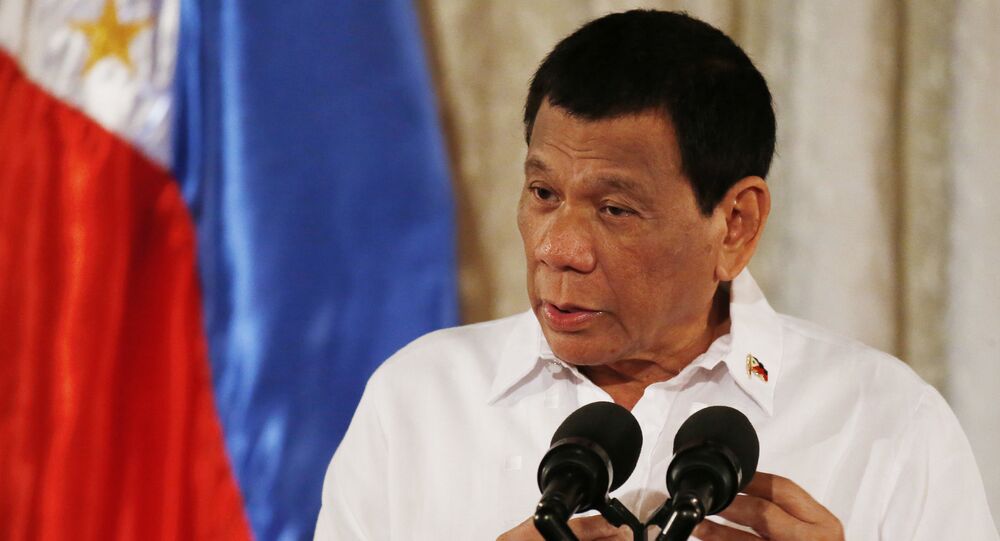 Earlier, the Philippine President had repeatedly mocked the Catholic Church, making fun of the Catholic sacrament of confession, saying that the number of sins he commits would require him to confess daily, to no avail. He also questioned the concept of heaven and hell.

Philippine President Rodrigo Duterte on Wednesday professed that he believes in God and is afraid of karma, as he spoke at a campaign rally of the PDP-Laban party in Batangas City during Holy Week, the week preceding Easter Sunday.

The President had made fun of the Catholic sacrament of confession Tuesday night, saying that the number of sins he commits would require him to confess every day.

“I don’t attend Mass because if I do, ‘Forgive me, father, for I have killed three last night.’ I would return the next day and say ‘Father, forgive me because I have killed 10 drug lords. I'd keep on returning, so why would I go there? Useless," he said.

Duterte, born and raised a Catholic, routinely attacks the Church and its teachings. Last year, the President drew flak for calling God “stupid.” He held a dialogue with church leaders after his rant.

Recently, the President suggested that bystanders rob and kill moneyed bishops, stepping up his attacks on the church, which has been critical of his drug war.

President Rodrigo Duterte ran for office promising a crackdown on drug use, and since he took office in 2016, rights groups claim more than 20,000 people have been eliminated. Church leaders have grown increasingly critical of the anti-drug campaign.

The bishops spoke “of mostly poor people being brutally murdered on mere suspicion of being small-time drug users and peddlers, while the big-time smugglers and drug lords went scot-free.”

His administration, however, has repeatedly defended Duterte’s rhetoric against members of the church, insisting he was just defending himself against bishops and priests who use the pulpit to oppose his administration.