OSF provided the center with a starting instalment of US$50,000 in May, the Foundations' first financial donation to South Korea since it opened its East Asia office in Seoul in 2017. The funds will be given step-by-step to the NGO over two years.

Soros' organization is said to be especially concerned about the ban on mobile phones used by enlisted soldiers, which does not apply to officers, and has been discussing financial support with the center since 2016. 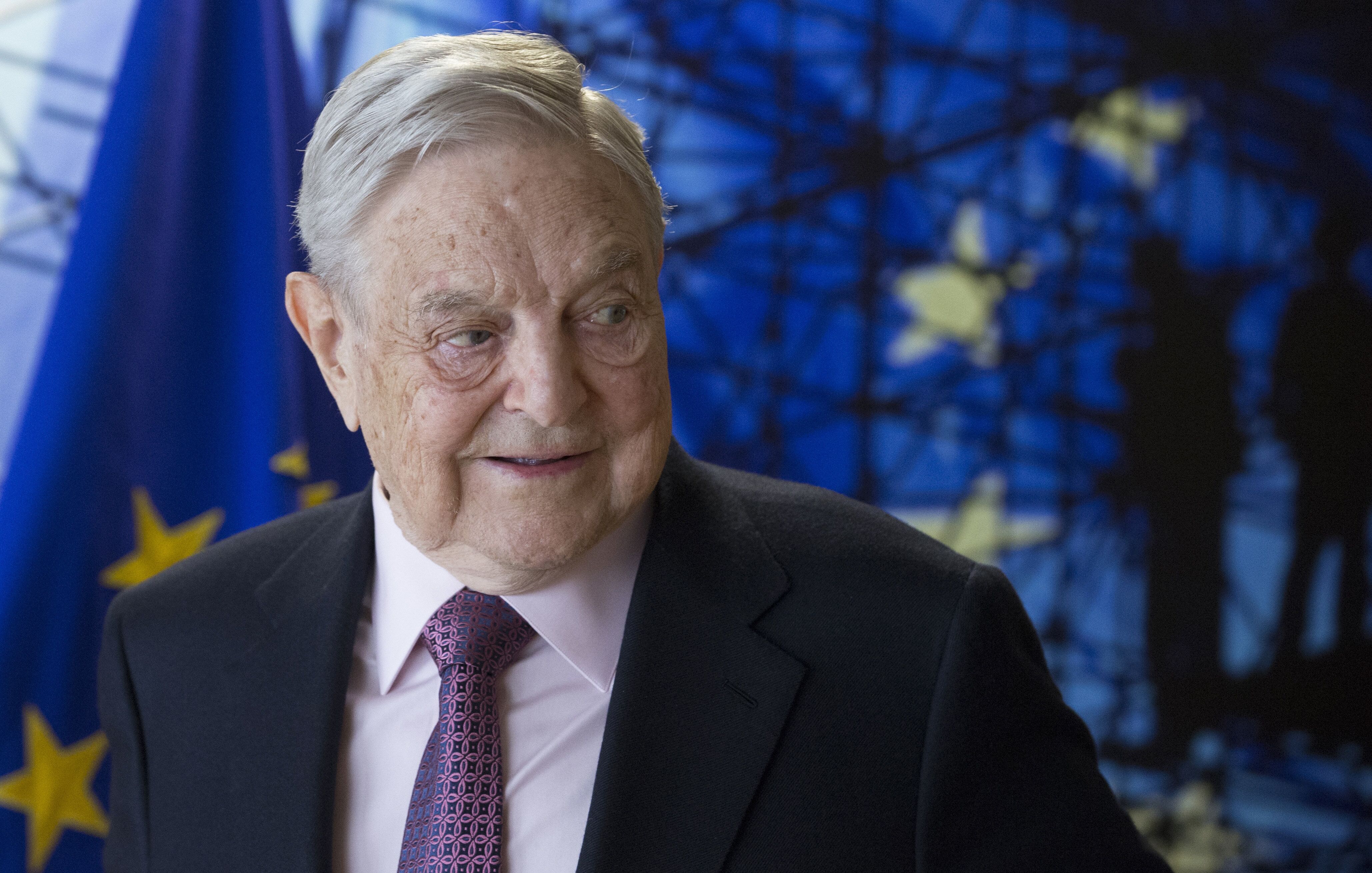 © AP Photo / Olivier Hoslet, Pool Photo
George Soros, Founder and Chairman of the Open Society Foundation, waits for the start of a meeting at EU headquarters in Brussels on Thursday, April 27, 2017
"Even considering Korea has conscription, it is hard to imagine forbidding soldiers from using mobile phones in the US. It seems the funding organization sees it seriously that a country can infringe upon individuals' freedom this much," the advocacy group said in a statement.

Besides the phone ban, OSF is also focusing on other human rights abuse cases in the military, such as bullying and sexual minority issues in barracks. The center said it would organize campaigns to change military systems and practices violating human rights and would disclose details of how it allocates funds in due course.

The well-funded initiative may strike some as odd, given the South Korean Ministry of National Defense is considering plans to allow all soldiers to use mobile phones after daily duty starting in 2019, and is conducting a pilot program in some units, wherein soldiers keep their phones in designated places and are allowed to use them between 6pm and 10pm. If the program proves there are no critical side effects such as the leaking of military secrets, it will be rolled out across all units in the country in any event.

Moreover, Soros' OSF has been heavily criticized in many quarters for meddling in the internal political and financial affairs of the countries in which it operates — and national legislatures have frequently sought to curtail its activities. 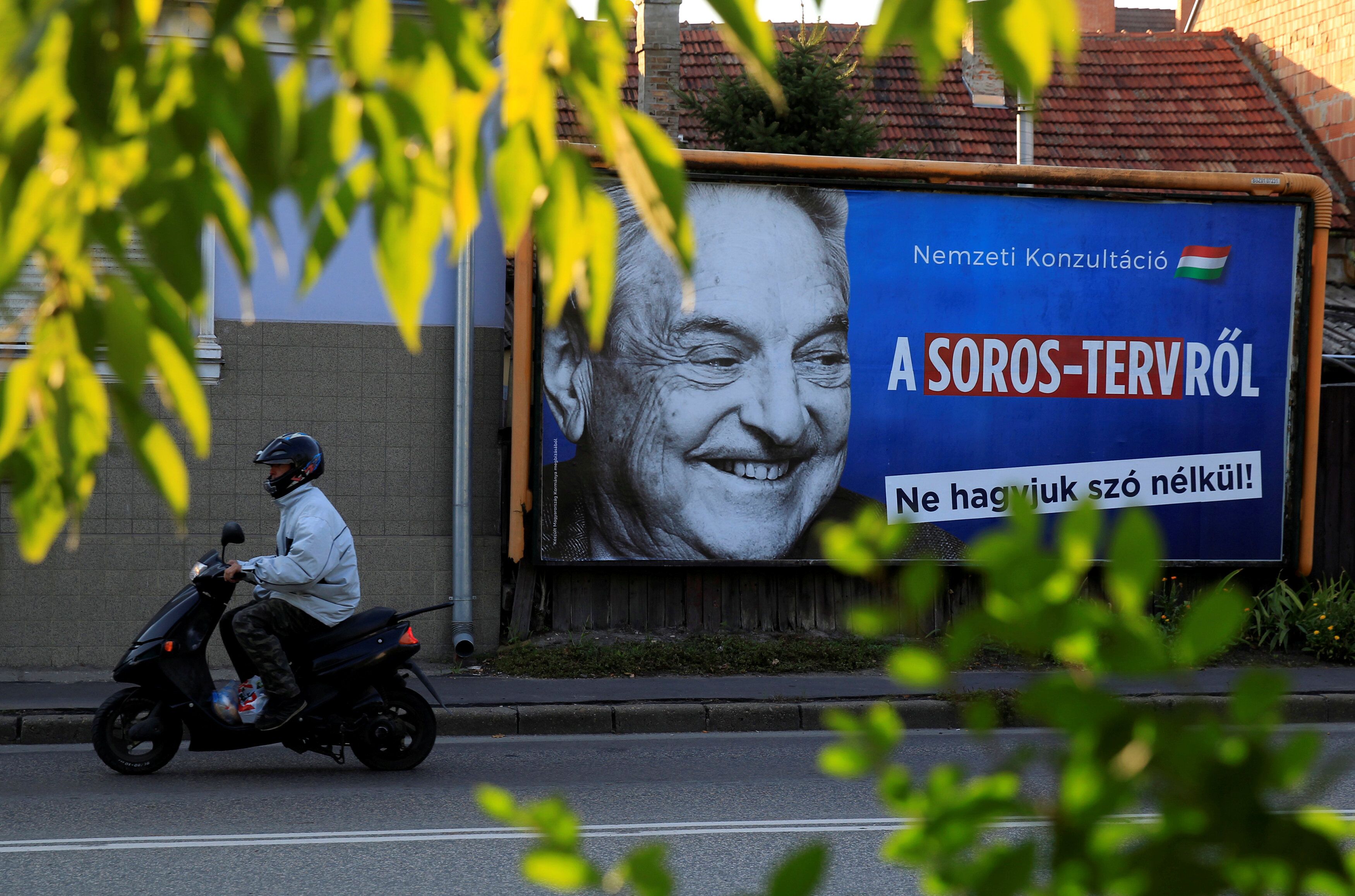 © REUTERS / Bernadett Szabo
A man rides his moped past a government billboard displaying George Soros in monochrome next to a message urging Hungarians to take part in a national consultation about what it calls a plan by the Hungarian-born financier to settle a million migrants in Europe per year, in Szolnok, Hungary, October 2, 2017
For instance, the Hungarian government has drafted the 'Stop Soros Act', which criminalizes assisting illegal migrants in seeking asylum amid opposition to the European Union's refugee transfer plans. The legislation will make printing leaflets with information for asylum-seekers and offering them food or legal advice a criminal offense. Prime Minister Viktor Orban's administration accuses Soros and his OSF of encouraging Muslim immigration to Europe, and interfering in April's parliamentary elections, by hiring over 2,000 personnel to interfere.

Elsewhere, in the UK, Soros has reportedly donated £400,000 (over $500,000) to reverse the country's decision to withdraw from the EU since June 2017, which he describes as "an immensely damaging process, harmful to both sides." 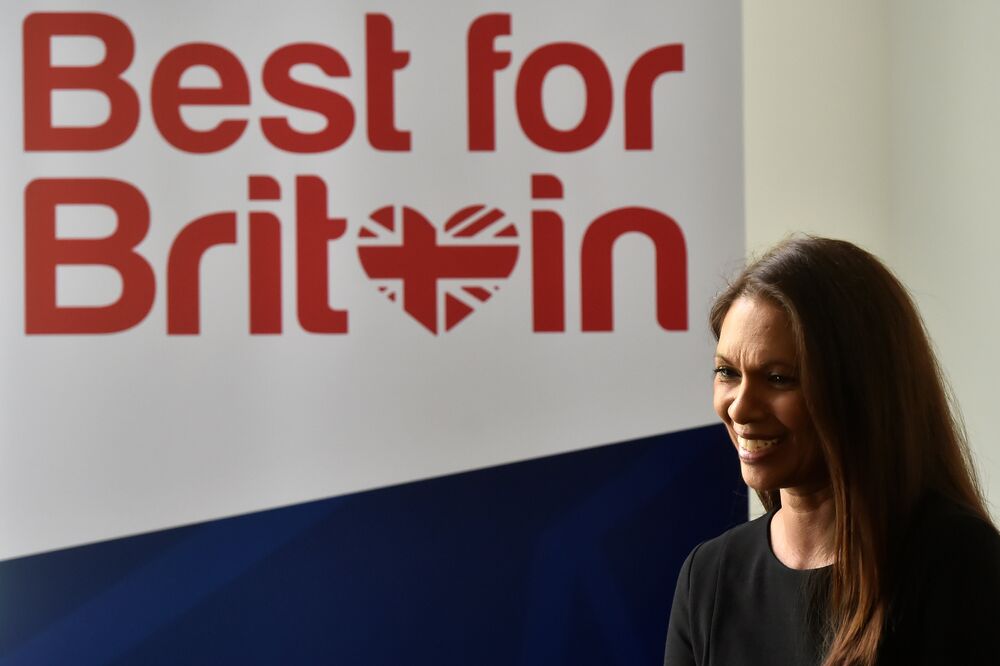 This funding is set to increase significantly with the launch of 'Best for Britain', a campaign for a second Brexit referendum. Soros is set to provide the primary chunk of the group's US$7.5 million (£5.6 million) funding.

In the US, the Soros-backed Human Rights Watch has issued a 49-page "guide for reporters" devoted to what it alleges is Russia's "deteriorating human rights situation" ahead of the World Cup. The report features page upon page of claims about a Russian "crackdown" on freedom of expression and assembly, among other issues, and urges FIFA to "stand up for rights before kickoff."

The report was harshly condemned in several quarters. Petr Bystron, head of Alternative for Germany's foreign council group in the Bundestag's foreign affairs committee, noted "left-wing lobby group" HRW had received over US$100 million from Soros since 2010, "and criticizes all conservative governments, whether it's Vladimir Putin, Viktor Orban, Donald Trump or Benjamin Netanyahu."

Perhaps most controversially, Spanish senator Pedro Agramunt, a member of the Spanish People's Party, claims he has uncovered an NGO and lobbyist network in the Parliamentary Assembly of the Council of Europe helping further Soros' interests. 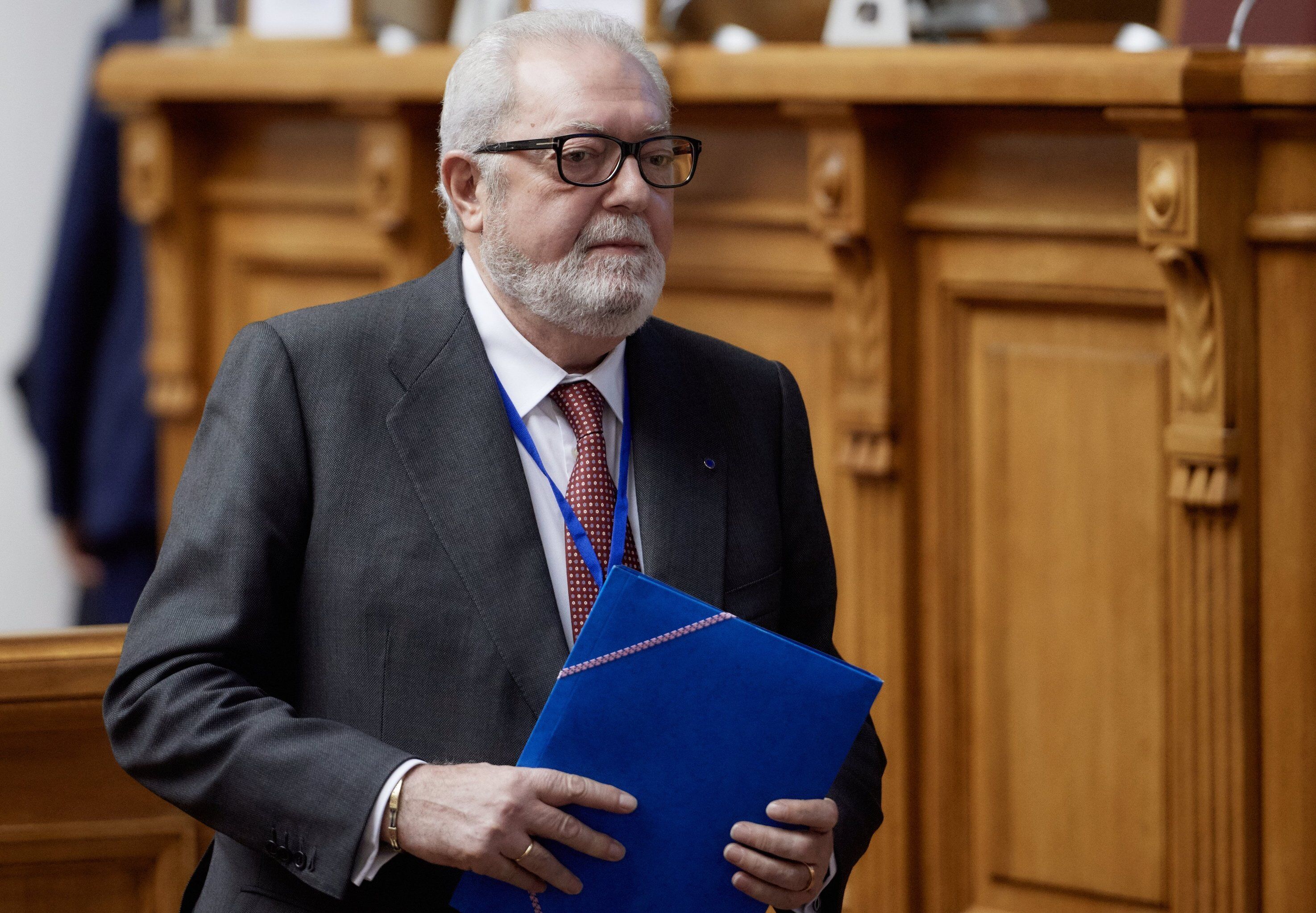 © Sputnik / Alexei Danichev
Pedro Agramunt, President of the Parliamentary Assembly of the Council of Europe (PACE)
The senator faces corruption charges — and according to the senator's lawyers, one of the groups that raised the accusations against Agramunt, the European Stability Initiative (ESI), is not just an NGO but also a lobbyist organization "listed in the lobbyist register of the European Commission and European Parliament."

Senator Agramunt claims the lobbyist network he uncovered "has orchestrated an international campaign aimed at discrediting and slandering my person through lies and falsehoods" and is comprised of "activists who've been supporting the independence attack in Spain."