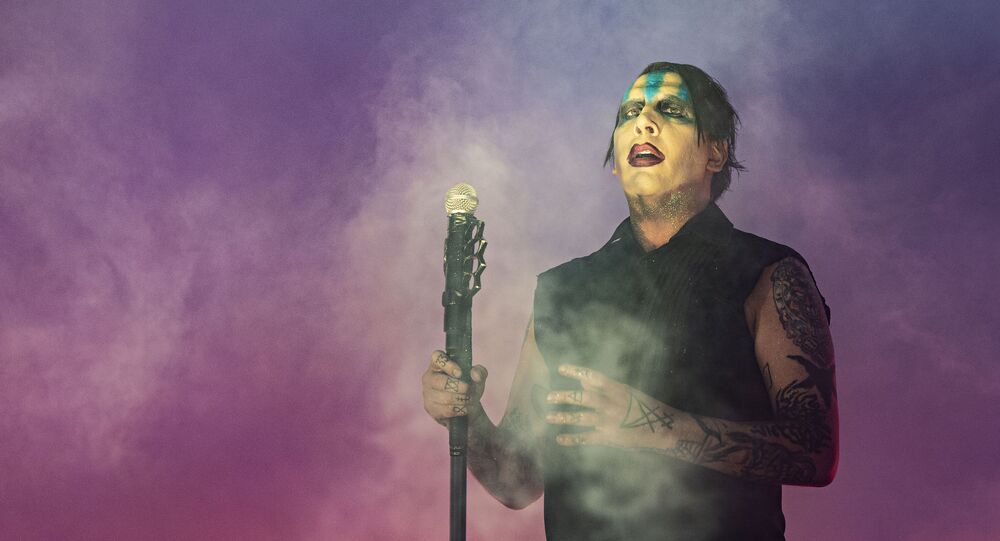 “Game of Thrones” star Esme Bianco became another celebrity who claimed that she was abused by rocker Marilyn Manson, whose real name is Brain Warner. As she said in an interview to The Cut, they met in 2005 and started a relationship when Warner chose her for his video for "I Want to Kill You Like They Do in Movies."

She noted that the rock star was performing violent behavior "for real" during the shooting and stated that she had “to pretend to like being manhandled."

Bianco claimed that she suffered PTSD and constant physical trauma. Nevertheless, she moved in with Warner in 2011. She said that had to abide by his rules, “like prisoner.”

"I basically felt like a prisoner. I came and went at his pleasure. Who I spoke to was completely controlled by him. I called my family hiding in the closet," she said.

According to Bianco, she might have “developed a kind of Stockholm syndrome” that did not allow her to end the relationship. She escaped from Warner’s apartment after he reportedly chased her with an axe.

Among others who have come forward with accusations of physical and sexual abuse against Warner are Ashley Lindsay Morgan, Ashley Walters, and Charlyne Yi.

Warner came under fire after actress Evan Rachel Wood ("Westworld", "Across the Universe", "The Wrestler") wrote on 2 February in Instagram that she was abused by the musician with who she dated from 2007 to 2010.

Warner denied the accusations, calling them “horrible distortions of reality” and suggesting that his “intimate relationships [were] entirely consensual with like-minded partners.”