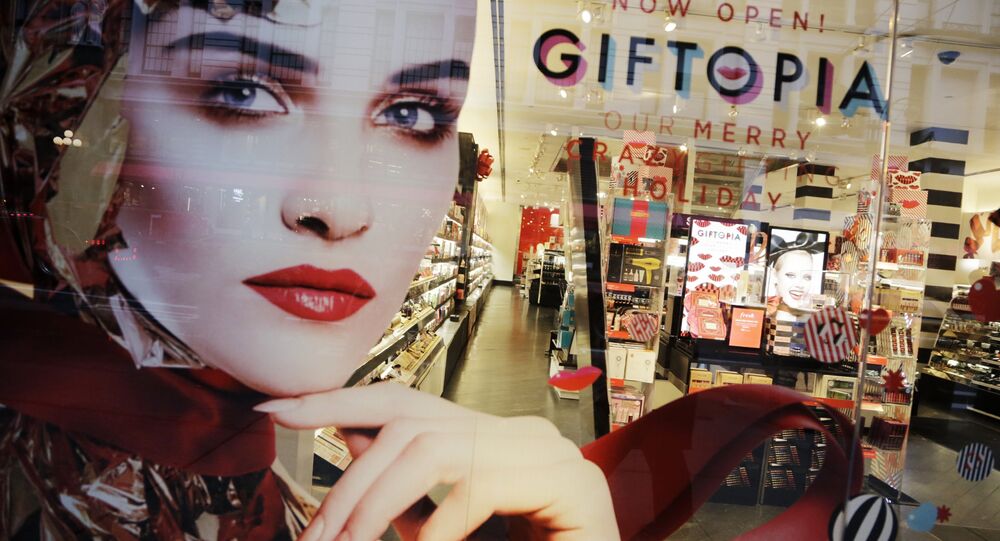 Goop is a lifestyle brand founded by American actress Gwyneth Paltrow focused on natural health. The company began as a newsletter which offered "new age" life advice but has quickly expanded into e-commerce and online shopping.

Sephora stores are about to be hit by famous US actress Gwyneth Paltrow’s lifestyle brand "Goop" in its first partnership with another retailer, according to a statement by the company on Monday.

“We have carved out a unique territory in the beauty space” said Erin Cotter, the general manager of beauty and wellness at Goop.

She explained that Sephora is creating “an exciting new category of business for the modern consumer who is looking for beauty that fits in their wellness-oriented lifestyle".

Goop has so far only been available at its own brand stores, on Goop.com, and at certain independent beauty retailers.

However, as immediately as Tuesday, products such as its “Why Am I So Effing Tired?” vitamin regimen will be available for purchase on Sephora.com.

On 28 February, Goop’s skin care line will be available at specific Sephora stores across the US.

The Americas currently have 490 Sephora stores throughout the continent, and 660 smaller-format shops located inside some J.C. Penney department stores.

Goop launched in 2008, originally from Gwyneth Paltrow’s kitchen, as a weekly newsletter discussing food and travel and later developed into producing beauty and wellness products.

The company has also expanded into social media with a podcast, a magazine, and even an upcoming series on Netflix, the trailer for which was released on Monday.

“The Goop Lab" is a a six-episode series set to premiere on 24 January about Paltrow’s experimentations with all kinds of wellness products, and will also discuss topics such as orgasm workshops and alternative medicines.

Goop has faced controversy for its anti-science messaging in the past and for promoting products which don't function as advertised or that could even be dangerous. In 2018, the company settled a lawsuit by paying $145,000 in civil penalties after it was discovered to have been lying to customers about the hormonal and physical effects of using its “vaginal eggs".

But Paltrow claimed to the New York Times in November that following stints in its early days of selling third-party items, Goop now has a team of scientists and regulatory experts to help ensure that all claims are legitimate.

Its new partnership could help expand the reach of the company to those who have yet to come into contact with it.