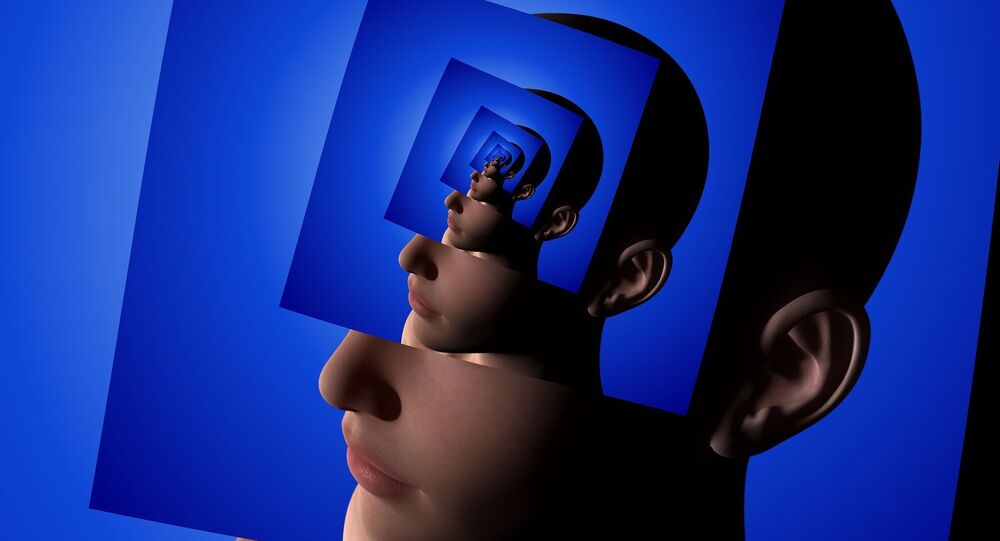 A study of brain scans by researchers at the University of Sussex and Imperial College London has revealed the psychedelic drugs LSD, ketamine and psilocybin do in fact induce heightened states of consciousness, confirming the claims of psychedelic advocates that have abounded since the psychotropic 1960s.

"What we find is that under each of these psychedelic compounds, this specific measure of global conscious level goes up, so it moves in the other direction. Neural activity becomes more unpredictable. Until now, we've only ever seen decreases compared to the baseline of the normal waking state," said neuroscience Professor Anil Seth of the University of Sussex.

The scans found the most notable effects in parts of the brain known to be important in human perception, rather than roles such as language and movement.

Scientific evidence of a ‘higher’ state of consciousness has been found in a study led by Sussex Uni. Read more 👉 https://t.co/Xevm6CATG0

Dr. Robin Carhart-Harris, an Imperial College London researcher who himself took part in the study, said the sudden increase in brain activity seemingly reflected a deeper, richer state of consciousness. While acknowledging phrases such as "higher state of consciousness" were taken by sober citizens to be pure "hippy speak and mystical nonsense," Dr. Carhart-Harris said the sensation could be "a neural signature of the mind opening."

© Photo : Pixabay
Psychedelic Psychology: LSD Can Treat Anxiety and Depression
The research could well have beneficial practical applications in the real world, aiding scientists in understanding what neural activity corresponds to different levels of consciousness in humans. The team also hope that by understanding how individuals respond to drugs, doctors can more accurately predict which patients might benefit from having psychedelic drugs to treat mental disorders, such as depression.

Dr. Carhart-Harris was among researchers who published a small trial last year into the use of psilocybin to treat serious depression. The results were promising, but more studies are needed before the compound can be considered for treatment, and the scientists warned people off picking magic mushrooms to treat their condition.

The research, published in the journal Scientific Reports, appears 79 years to the day Swiss scientist Albert Hoffman largely serendipitously synthesized LSD. Believing the acid to be useless and entirely benign, Hoffman ingested 250 micrograms of the psychedelic substance. The huge dosage initially terrified the unsuspecting academic, although he grew to enjoy his trip, and subsequently became an advocate for its wider use by society.

However, despite much interest among the scientific community, and national governments (the Central Intelligence Agency administered the drug to unwilling subjects under the auspices of the MKULTRA program), concerns about the substance's impact on the brain meant little research was conducted into its potential benefits until the dawn of the 21st century.

Several studies have suggested these substances could be highly effective in treating individuals suffering from post-traumatic stress disorder, or battling with addictions. Previous Imperial College research found LSD can make the brain more "unified" and free it from mentally-forged constraints, for instance.

The researchers state the evidence for psychedelic's clinical efficacy is "becoming clear," and in future scientists may be able to measure the effects of LSD in an individual way to predict how someone might respond to it as treatment.