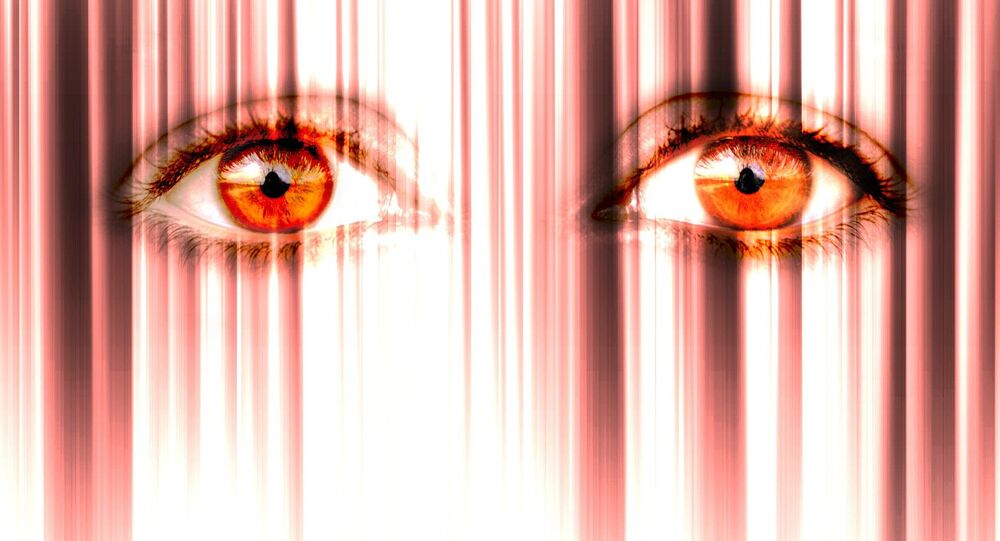 Recent years have seen significant research into the potential therapeutic aspects of psychedelic substances - to date, their effectiveness in treating substance addiction, anxiety and depression has been well-demonstrated. However, no research has been conducted into how tripping affects emotions at a neurological level - until now.

First synthesized (largely serendipitously) in 1938 by Swiss scientist Albert Hoffman, LSD — Lysergic Acid Diethylamide — has long captivated drug users, governments and scientists alike. Official interest in the drug's mind altering properties led to the Central Intelligence Agency administering the drug to unwilling subjects under the auspices of the top secret MKULTRA program, although concerns about the substance's deleterious impact on mental health meant little research was conducted into its potential benefits for much of the 20th century.

However, post-2000, there have been increasing efforts to delve deeper into the drug's impact on humans. Several studies, conducted by scientists the world over, suggest psychedelics could be highly effective in treating individuals suffering from post-traumatic stress disorder, or battling with addictions — and Imperial College researchers have found LSD can make the brain more "unified" and free it from mentally-forged constraints.

Now, research by two medical institutions in LSD's birthplace, the Swiss city of Basel, has shown the hallucinogen reduces a user's ability to process frightening stimuli, an effect that could have major implications for the treatment of anxiety and depression.

The team took 20 healthy subjects, aged between 25 and 58 years old, who had little history of drug use — three-quarters had previously smoked weed, a third had used MDMA, but only two had ever used a psychedelic substance.

Each subject was dosed with 100 micrograms of LSD, a fairly standard dosage for recreational users, that produces "robust psychedelic effects." Two and a half hours later, their brains were imaged in a functional MRI (fMRI) machine. To judge the effects of LSD on processing fearful stimuli, the tripping subjects were shown 10 images of people's faces, bearing either fearful or neutral expressions while they were in the machine.

The findings indicate that when subjects on LSD were exposed to images depicting fearful facial expressions, there was little activity in the amygdala, the area of the brain believed to be responsible for processing emotions. Subjects who had been administered a placebo had significantly higher levels of activity in the region. Moreover, the researchers found amygdala deactivation "was associated with its acute subjective psychedelic effects." In essence, tripping significantly alters one's ability to process emotions.

The researchers noted the decreased response to fearful facial expressions by subjects on LSD may be due to visual impairment caused by the substance. However, in a separate study that gave subjects higher dosages of LSD (between 100 and 200 micrograms), it was found LSD specifically alters an individual's ability to recognize fear, but not neutral, sad, or angry faces.

"Processing biases towards negative stimuli are a feature of several mental diseases, such as depression and social anxiety disorder, and are associated with increased reactivity of the amygdala. Resolving this processing bias might thus reflect one important and potentially therapeutically useful effect of psychedelic substances by, for example, facilitating the therapeutic alliance and reducing perception of negative emotions and social cognitive deficits," the paper said.

Based on their findings, the researchers believe hallucinogens may cause many more changes in brain activity — they intend to conduct further studies to investigate this, with a particular focus on therapeutic potential.