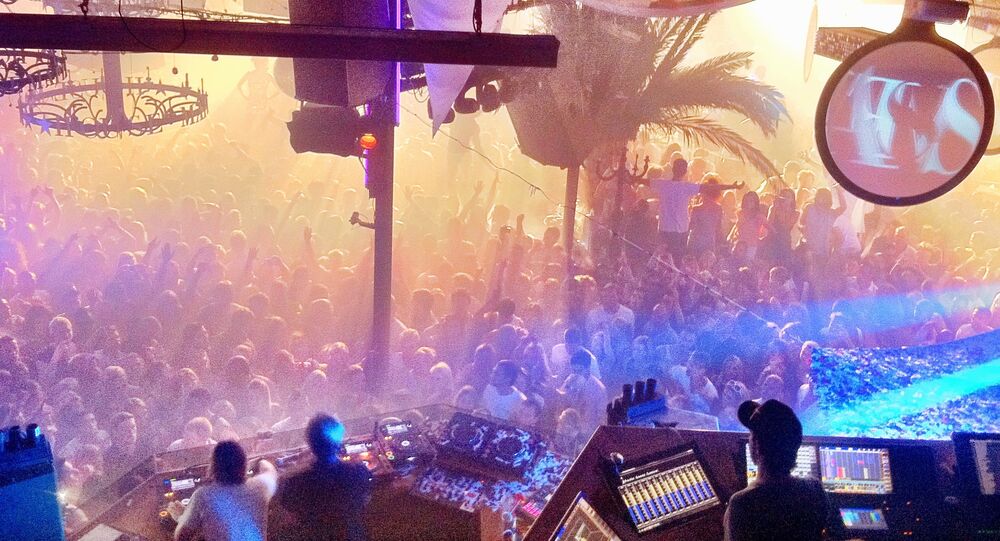 With its reputation for late nights, electronic dance music, and multiple clubs devoted to foam parties, one would be forgiven for viewing Ibiza as the Jersey of the Mediterranean. Just don’t tell that to the locals. In an effort to class up the island, they’re doing everything they can to keep Snookie off the beach.

Don’t let the UNESCO World Heritage Sites and ancient Phoenician pottery fool you: Ibiza is a party town. Internationally renowned center of house music, all roads, at one point or another, lead to the club. It hosts an annual music festival, and the island’s Wikipedia page – fairly brief, as far as Wikipedia pages go – includes an entire subsection on "Nightlife."

Which makes it sound like a natural locale for a Jersey Shore spin-off series, MTV’s hit show about the little things that really make life worth living: drinking, fighting, and tanning.

It seemed like such a good fit that MTV was already in the process of sending film crews to the island, which were set to arrive next month. But after a surprise backlash from Ibiza residents, those plans have been put on the back (sun)burner.

"Due to circumstances beyond our control, the next programme of the Shore franchise will not be filmed in Ibiza," said a spokesman from MTV’s parent company, Viacom, according to the Guardian.

Whatever impression you may have of Ibiza, the “Gomorrah of the Med,” island residents and politicians are trying to change it. In an effort to promote a more laid-back tourism scene, local ordinances have been passed. All new hotels constructed must meet the standards of a five-star resort, and clubs must close no later than 6 am, all in an effort to attract a more sophisticated lot.

And does anyone embody the antithesis of sophistication and culture more than Mike "the Situation" Sorrentino?

Facebook/Mike "The Situation"
Celebrating the fine craft of Italian automakers.

Nearly 25,000 residents signed a petition to keep MTV’s producers and their vats of Banana Boat oil as far away from Ibiza as possible. A local businessman even filed a copyright for the name "Ibiza Shore" so that it wouldn’t be available for MTV.

Gloria Corral, Ibiza’s tourism counselor, formally asked MTV to cancel the show, saying "This is a program that only seeks to degrade the image of certain tourist destinations," according to the Guardian.

Always the good sport and quick to recognize where it’s not appreciated, MTV respectfully bowed out.

"We want to thank all the local businesses who wanted to collaborate with us and we hope to be able to work with you at some point in the future," read the company statement.

Still, the show must go on. Saying it’s always on the lookout for "Shores beyond those of Ibiza," MTV has vowed to find a new location.