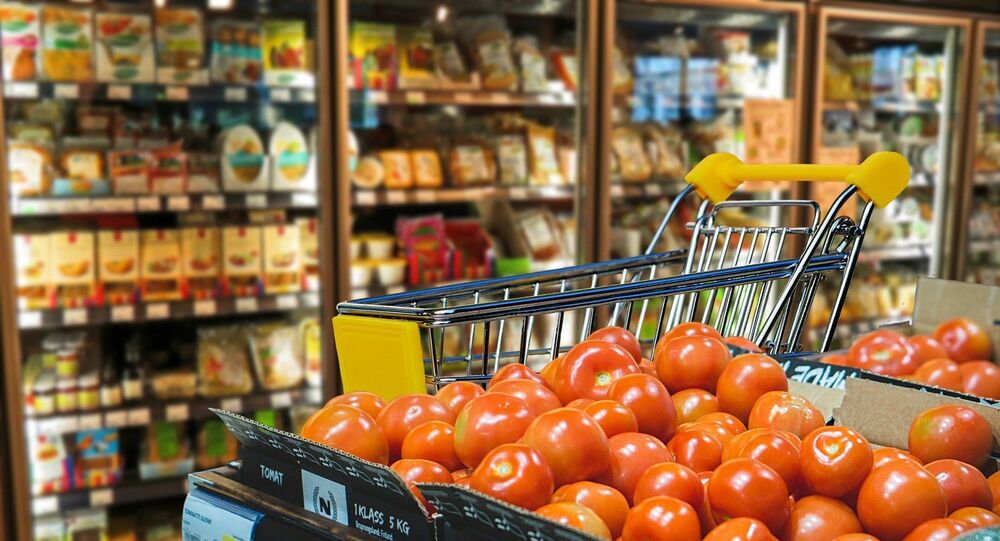 US lawmakers need to show equal vigor in protecting public programs under attack by the Trump administration as they show attempting to impeach US President Donald Trump, Anoa Changa, lawyer and host of the podcast “The Way With Anoa,” told Sputnik Thursday.

Extensive reports on the impeachment inquiry have been released, and the process has entered its second phase, but it’s clear the American people are becoming uninterested. Nevertheless, politicians and corporate media continue to inundate viewers with impeachment speculation while suppressing details on issues of public interest.

While talking heads and experts pick apart impeachment proceedings in all directions, the Trump administration is, somewhat quietly, putting into motion a new set of requirements for the US’ Supplemental Nutrition Assistance Program (SNAP) that would prevent nearly 700,000 impoverished people from receiving benefits designed to help them afford food.

The move, which many view as a callous presumption of Americans’ income at a time when unemployment rates are touted, but fair wages are lacking, comes “at the direction of President Donald J. Trump,” a December 4 press release from the US Department of Agriculture reads.

“Government can be a powerful force for good, but government dependency has never been the American dream. We need to encourage people by giving them a helping hand but not allowing it to become an indefinitely giving hand,” US Secretary of Agriculture Sonny Perdue said in the release.

“This rule lays the groundwork for the expectation that able-bodied Americans re-enter the workforce where there are currently more job openings than people to fill them.”

Approximately 688,000 so-called “able-bodied” Americans are expected to be thrown off of SNAP due to the US being “in the midst of the strongest economy in a generation,” according to Perdue.

Changa joined Radio Sputnik’s By Any Means Necessary on Thursday to touch on coverage of the impeachment inquiry process versus the limited attention paid to social benefit cuts and explain why she believes Democrats are fumbling their messaging to the US public.

Changa told hosts Eugene Puryear and Sean Blackmon that while she is by no means anti-impeachment, because Congress has taken an oath and needs to carry out the process to have it “on the record,” she does believe that it would be beneficial for individuals supporting this process in the name of the American people to practice “keeping that same energy” when it comes to fighting to protect programs that help US citizens - such as SNAP.

“We need people talking through these issues … so that we can actually protect the most vulnerable in our communities across the board,” she asserted.

However, the impeachment inquiry has taken up most of the media coverage and, as a result, has suppressed what should be a public outcry concerning the possibility of hundreds of thousands of people losing their ability to purchase nutritional food - which would subsequently impact the US’ already strained and problematic health care system.

Changa pointed out that one factor contributing to the mismanagement and confusing nature of the impeachment inquiry process has to do with the fact that there are no clear guidelines or a “manual” that one can turn to because impeachment is so infrequent. That said, Congress is working off of “imperfect examples,” and, in her opinion, Democrats lack the appropriate leadership to deviate from “what has already been done” in terms of procedure and messaging.

We Will Win as Dems Seek to Impeach Me Over Nothing, Trump Says