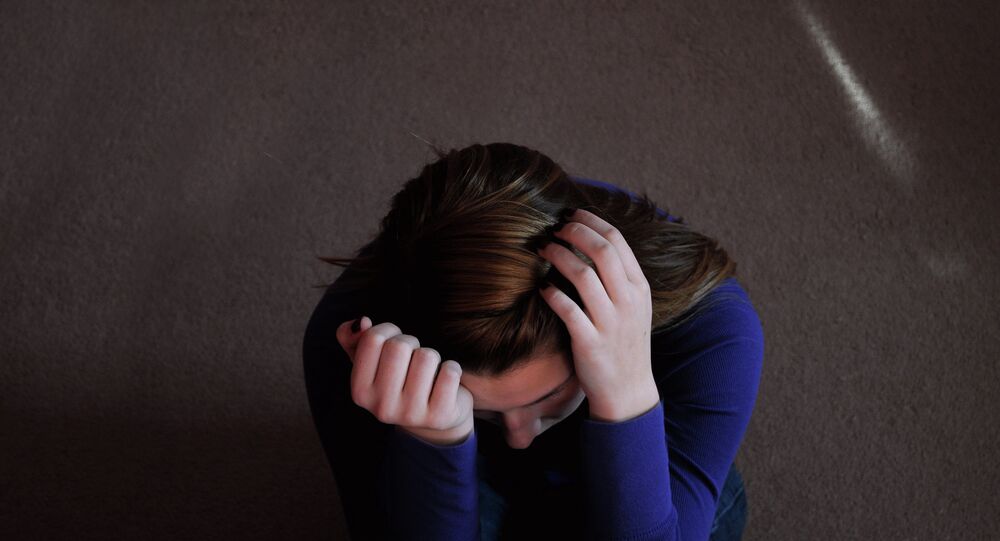 Around 70% of Americans say they struggle with financial stability, according to a Wednesday report released by the Financial Health Network.

The study was based on a survey of more than 5,400 Americans and included questions about people’s financial health as it relates to debt, savings, bills and wages.

The findings also revealed that while Americans report a “greater ability to pay their bills on time,” around 17% struggle with increasing financial “vulnerability.” The report found that Americans have less money in their short-term savings compared to last year and generally report feeling uneasy about their health, life, disability and car insurance limits being able to cover their possible expenses.

Additionally, the study found that a little over half of Americans (54%) say they are “coping” with their finances, which means they are struggling with at least one financial factor, such as paying bills or saving money.

Those with household incomes of less than $30,000 have experienced financial gains since 2018, but still represent the “least financially healthy income segment.” In addition, several demographic groups, including middle-income people, those in their “prime working years” and women, show signs of increased financial instability. For example, while 20% of women in the study said that their finances are a source of great stress, only 13% of men agreed with that statement.

According to Rob Levy, vice president of research and measurement with Financial Health Network, the study results show that the same proportion of Americans this year are struggling with financial health compared to last year.

This report reinforces similar conclusions drawn in by other research. Even though the currently reported US unemployment rate is hovering around 3.7%, one of the lowest rates since December 1969, 4 out of 10 Americans struggle to pay for groceries and housing, an August study by the Urban Institute revealed.

The study concludes that “traditional economic indicators continue to miss a dynamic and complex financial reality for most Americans,” and thus calls for new measures to understand Americans’ finances.

In September, Dr. Jack Rasmus, a professor of economics at Saint Mary's College of California and blogger at jackrasmus.com, told Radio Sputnik’s Loud & Clear that the true US unemployment rate is actually between 10% and 12%.