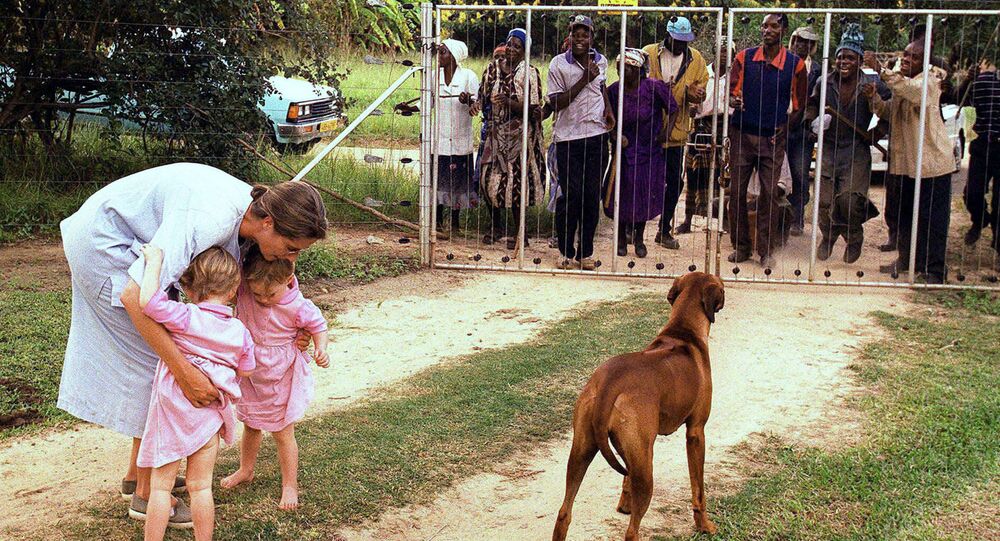 © AP Photo / Themba Hadebe
Apartheid Aftereffect: Are Farm Murders in South Africa Racially-Charged?
Sputnik: Julius Malema, who brought the motion, stated that it was time for justice. But how just is it from a historical perspective? How correct or incorrect are the claims that white people who own land obtained it solely by means of oppression?